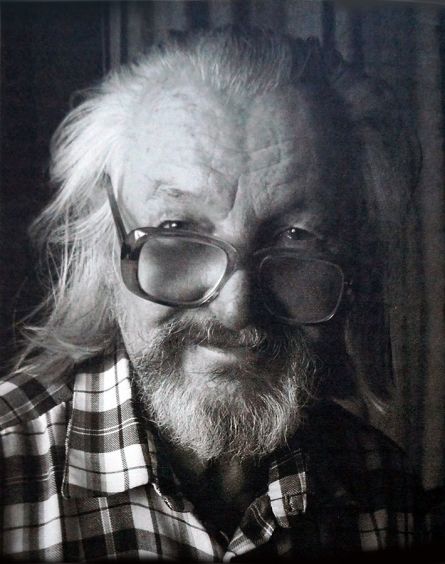 Soviet Ukrainian painter. Member of the USSR Academy of Arts. Leonid Petrovich was born on November 25 in 1931 in the suburb of Berdichev. The childhood of the future artist was burned by orphans and war. Since 1933, he was brought up in orphanages. Since childhood he was very fond of painting and devoted his whole life to fine art. In Bratslav children’s home he studied in an art circle. During the war he attended an art workshop in Vinnitsa. At the age of 13, Leonid already passed factory training in the city of Alchevsk, in the Donbas, at the end he worked as a plumber, then as a painter. After serving in the ranks of the Soviet Army (1951-1954 gg.) He entered Odessa Art College, where he studied with such outstanding teachers as О.P. Attsmanchuk and Y.M. Egorov. At the end of the school was sent to Kamenets-Podolsky, where he worked as a painter in the artistic production workshops (1959-1961 gg.). Already a mature artist Pankosha moved to Tivrov, where he combined his creative activity with the pedagogical. 1961-1991. Since 1961-1991. – the school teacher of fine arts and the head of art studios of aesthetic education in Tivrov and Bratslavi. From 1993-1997 years. – a teacher of culture and art in the Tivrivskyi Lyceum. Teaching children and giving them their love for painting and the world around them, the teacher received great love and respect from his students. And for selfless work and high achievements in the cause of aesthetic education of the younger generation Leonid Petrovich was awarded the honorary title of “Excellent worker of public education”. All his life L. Pankosha has an active life position. He is one of the organizers and founders of the Tivriv local history museum. In art Leonid Pankosha works in the genres of the plot composition, landscape, still life, and arts and crafts. In his paintings – the world of folk life and folk culture. On the original still lifes – miniature and meticulously constructed museum expositions of ceramics, folk fabrics and embroideries. The artist’s landscapes are full of lyricism and fascination, simple and clean. In the master’s work there are more than 2000 works, which were exhibited at a significant number of personal exhibitions. He is a regular participant of regional exhibitions of folk art. His works are in the local history museums of Vinnitsa and Tivrov, in private collections in Ukraine, Russia and Poland. Leonid Petrovich devoted his whole life to teaching fine arts in schools and lyceums in the Vinnitsa region. In his spare time from teaching, he was engaged in painting and graphics, selflessly transferring the colors of his native Podillya to the canvas. Not striving for glory, not succumbing to the conjuncture, Pankosha LP. managed to create his own world of warm, transparent painting, a childlike and sincere perception of life.
Lives and works in Vinnitsa. 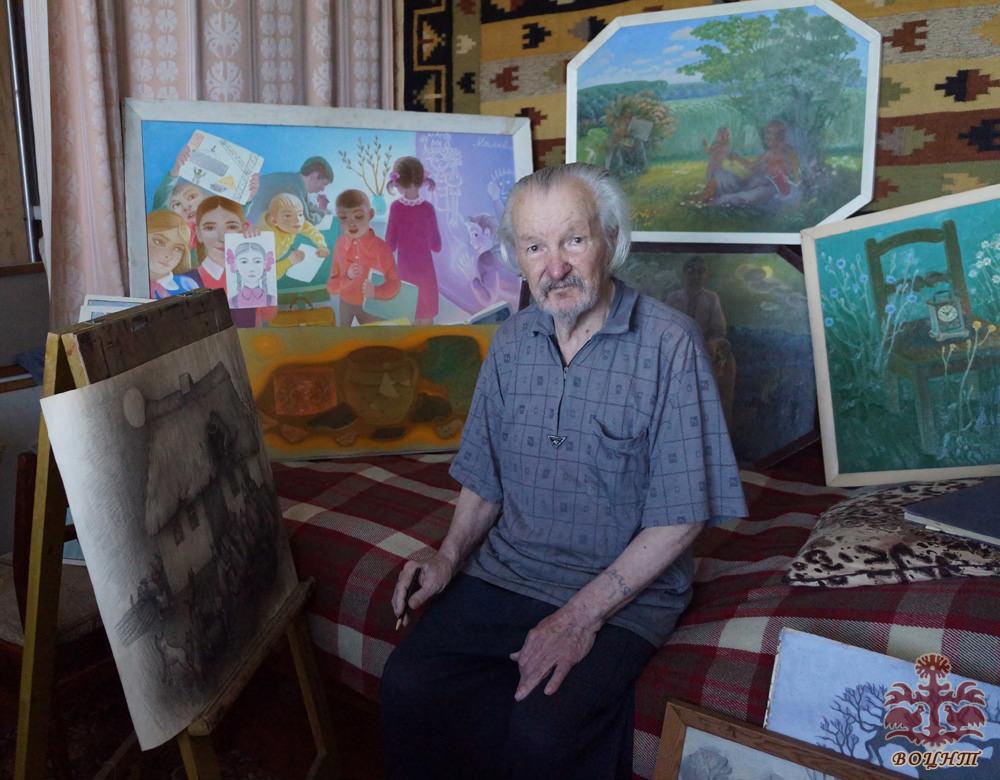 Photo: Leonid Pankosha. In the workshop 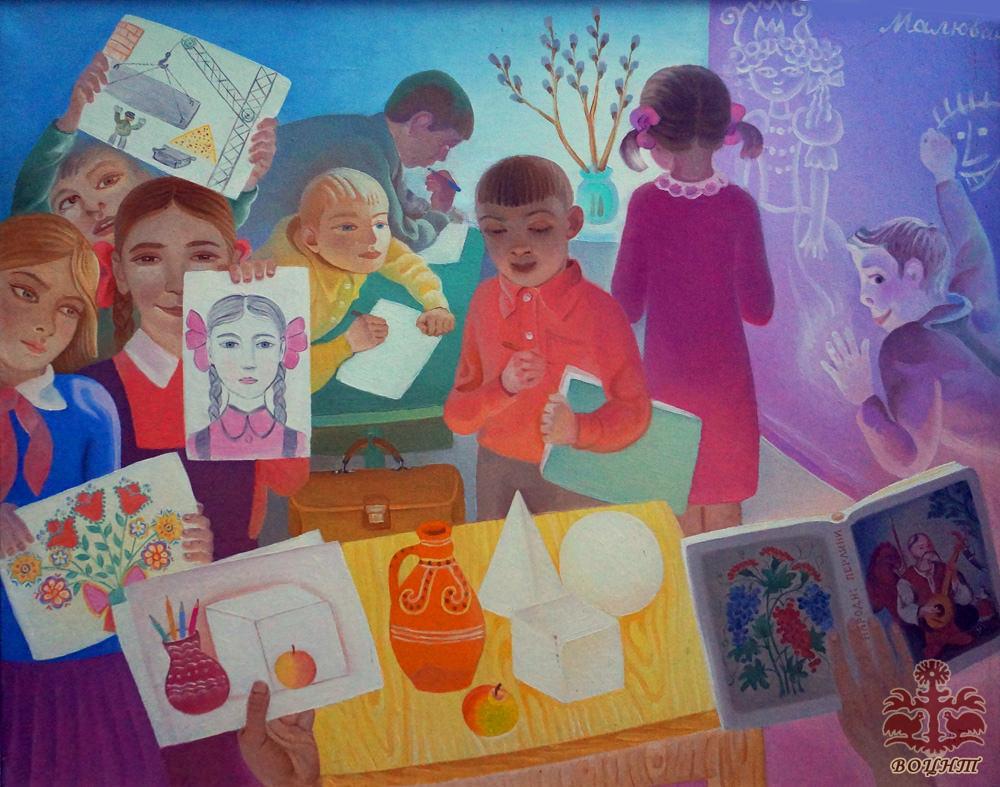