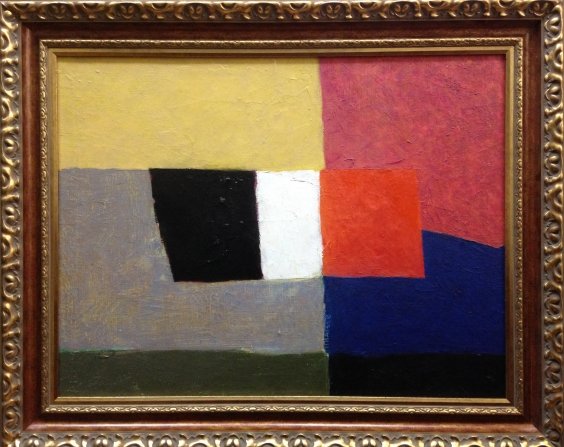 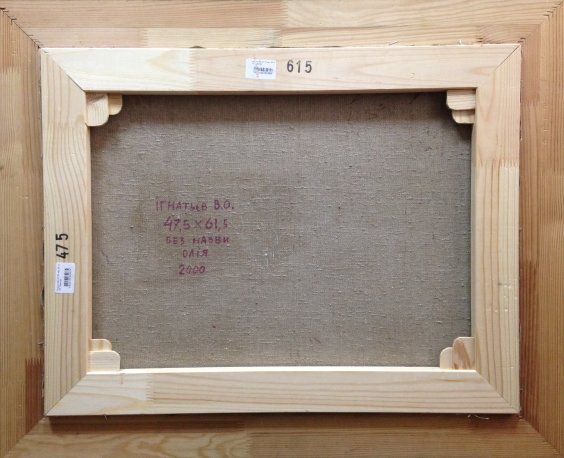 “Untitled”
Ignatiev V. A.
$ 1450
Order
In cart
Check out
The product is added to cart. Check out.
Specification

Ukrainian painter. Victor Alexandrovich Ignatiev was born on February 14 in 1948 in the village of. Glushets in Sumy region (Ukraine), received his art education in the Odessa State Art College (1966-1971). From the 1970s to the 1980s. In parallel with the easel painting he works on the works of monumental and decorative art. Lives and works in Odessa. The works of Victor Ignatiev are kept in the collection of the Odessa Art Museum, in private collections in Ukraine and abroad. Solo exhibitions – 2012, Odessa. Selected group – “Vogon-water”, 2002, Odessa; “It’s time”, 2006, Odessa; Member of the Union of Artists of Ukraine. Works as a painter, graphic artist, designer. The Odessa modernist. Participant of regional and city exhibitions. Victor Ignatiev belongs to the generation of Ukrainian artists whose childhood was spent during the difficult post-war years, which taught to struggle with difficulties and appreciate life, and the search for a professional path in the 70s of the twentieth century, when the need for creative freedom and the right to self-expression determined the direction of further development Domestic art for a whole galaxy of vivid and original nonconformist artists. Victor is demanding of himself, he works hard and rarely takes his work to the viewer’s court. 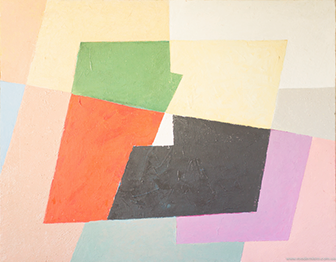