“To a new school” 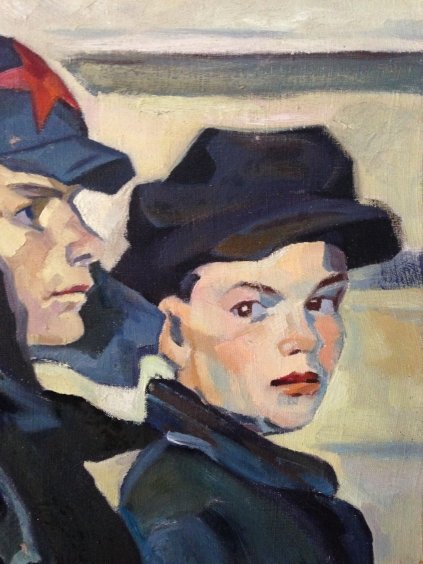 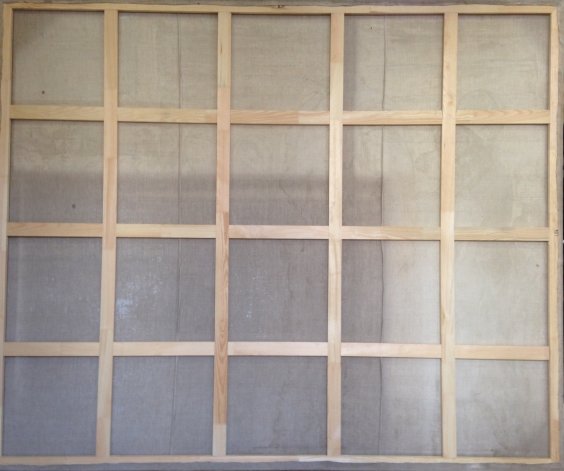 “To a new school”
Tokarev V. V.
$ 7650
Order
In cart
Check out
The product is added to cart. Check out.
Specification

the work of the painter is included in the cycle of works “New School” (1963-1965), restoration is underway, a new submarine 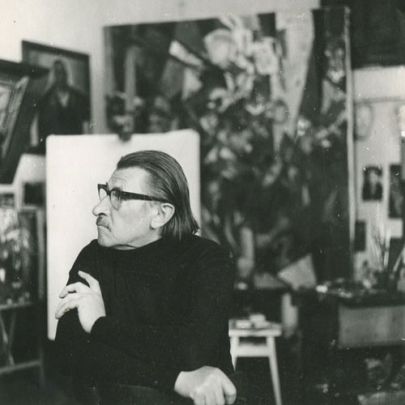 Ukrainian Soviet painter, graphic artist, People’s Artist of the Ukrainian SSR, Honored Art Worker of the Ukrainian SSR, Member of the Union of Artists of the USSR, member of the National Union of Artists. Vyacheslav Vasilievich Tokarev was born on July 26, 1917 in the city of Bogoroditsk, Tula province in Russia. He began painting in the art studio at the Bolshevik factory under the direction of AN Nikolsky. From 1934 to 1938 he studied at the Ryazan Art College with Ya. Ya. Kalinchenko. In 1939 he entered the Leningrad Institute of Painting, Sculpture and Architecture named after IE Repin at the Faculty of Painting. The study was interrupted by the Great Patriotic War. In 1941 Vyacheslav Tokarev became a rifleman of the 576 rifle division of the Leningrad Front. In 1943, after being wounded, he was demobilized and returned to study at the institute. He studied in the studio of Professor AA. Osmyorkin. After graduation from the institute in 1948, Tokarev VV was admitted to the Leningrad branch of the Union of Artists of the USSR. Since 1948 – participant of republican, all-Union and foreign art exhibitions. In 1949, he moved from Leningrad to Ryazan, where he taught at the Ryazan Art College, later moved to Odessa, where he taught painting at the Odessa Art School named after M.B. Grekova. In the same year in Odessa, the first personal exhibition of Vyacheslav Tokarev, which exhibited 32 works of the artist. Since 1952 – a member of the Odessa branch of the Union of Artists of the USSR. From 1952 to 1957 he cooperated with the Kiev publishing house Molody, Odessa regional publishing house. Illustrates the books: Turgenev IS “Notes of a Hunter”, Vasilchenko S.V. “Stories”, Pushkin A.C. “The Captain’s Daughter” and others. Worked in the field of easel painting. Master of fine color gradation, unexpected color combinations and comparisons. Fame brought the artist easel paintings on the themes of the October Revolution and the Civil War – “Commissioner” (1965-1967 gg.), “Tachanka” (1969-1970 gg.), “October on the Working Suburb” (1970-1971 g .g.). In 1967, V.V. Tokarev was awarded the title – “Honored Artist of the USSR.” He was elected a member of the republican board of the Union of Artists of the Ukrainian SSR. Personal exhibitions of the artist were held in Kiev, Odessa, Warsaw, Chisinau, Moscow and Leningrad. For merits in the development of Soviet fine arts and active participation in public life by the Decree of the Presidium of the Supreme Soviet of the Ukrainian SSR of November 13, 1977, Vyacheslav Vasilievich Tokarev was awarded the honorary title “People’s Artist of the USSR”. Awarded the Order of the Patriotic War II degree, the Medal For Valorous Labor, the Order of the Badge of Honor. The artist died on April 22, 2001 in Odessa. Works V.V. Tokarev are kept in the National Art Museum of Ukraine, the Museum of Modern Art of Ukraine, the Odessa Art Museum, the Lviv Art Gallery, the Sumy Art Museum, the Zaporozhye Picture Gallery, the Sevastopol Art Museum named after M.Kroshitsky, the Ternopil Local History Museum, the Vorontsov Palace Museum in Alupka, Odessa Literary Museum, Ochakov Museum. R. Sudkovsky, in gallery and private collections in Ukraine, Belgium, Switzerland, Germany, Spain, USA, Japan.

Photo: Release of the Ryazan Art College. Vyacheslav Tokarev – third from the left in the bottom row

Photo: V. Tokarev with his wife Lyubov Iosifovna and mother 1949

Photo: Opening of the exhibition in the Odessa Art Museum in 1975. V. Tokarev – second from the left, extreme to the left – K. Lomykin, Galker