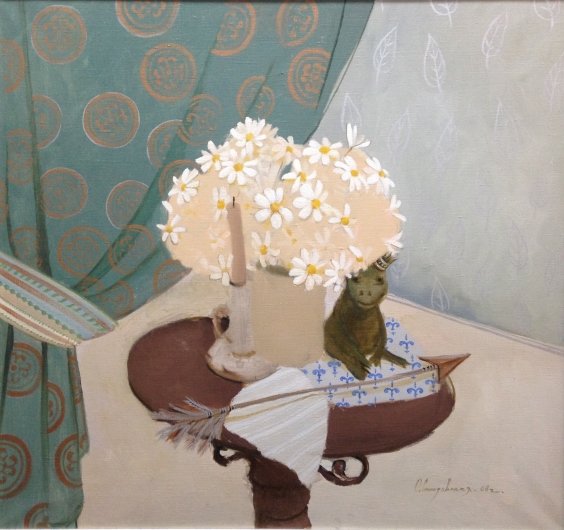 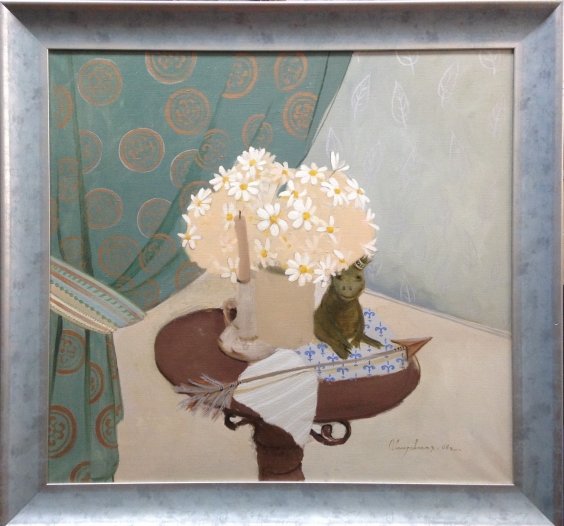 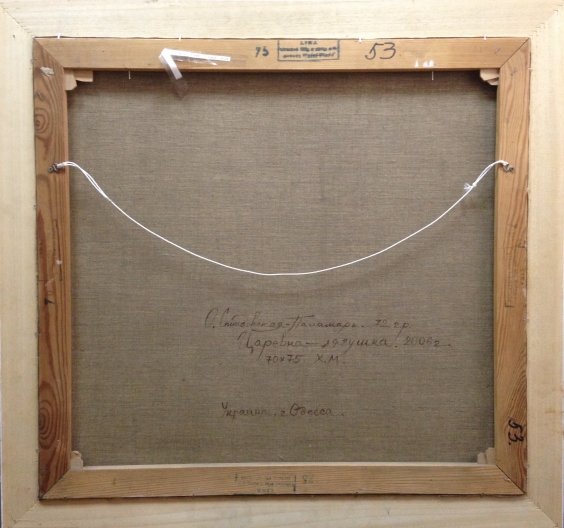 “Princess Frog”
Spindovskaya-Palamar O.
$ 1850
Order
In cart
Check out
The product is added to cart. Check out.
Specification

the work was published in the album of painting “Mikhail Knobel”, took part in numerous exhibitions of contemporary art in NGHMU, OGKhM, ISUU and others; sold decorated 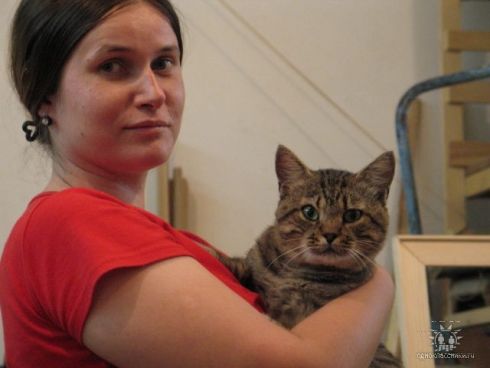 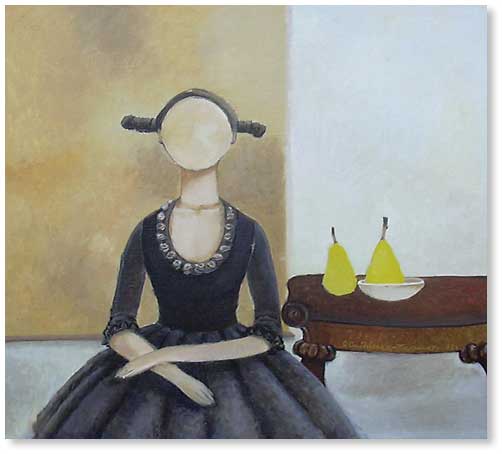