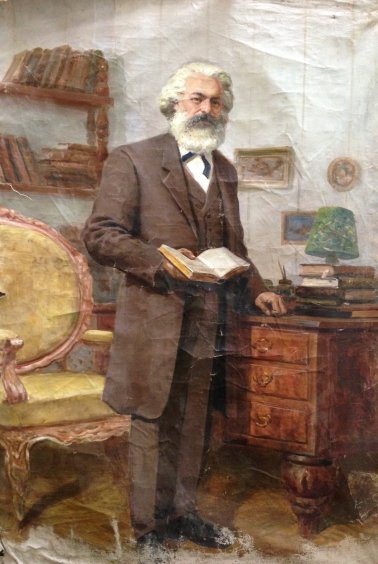 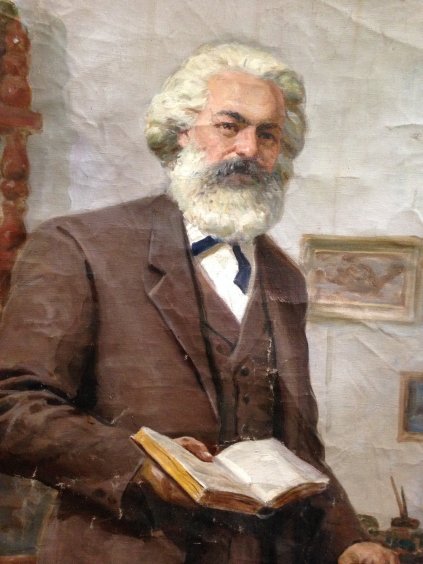 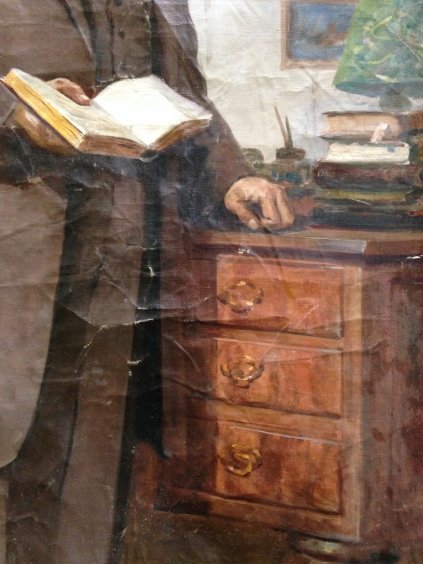 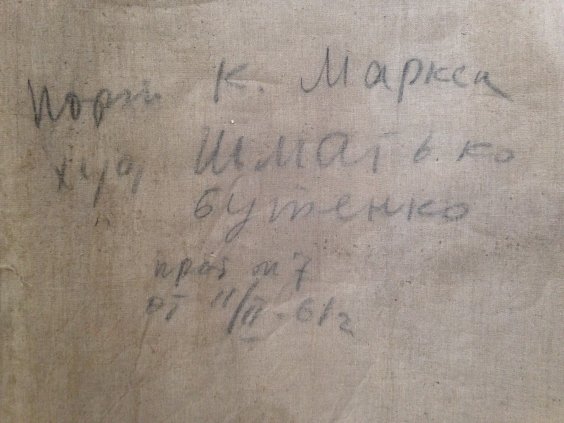 “Karl Marx”
Shmatko L. A.
$ 1750
Order
In cart
Check out
The product is added to cart. Check out.
Specification

A Soviet Ukrainian painter, an artist of monumental art. Honored Artist of the Ukrainian SSR. Member of the USSR Union of Artists. He was born in Kharkov. In 1949 he graduated from the Kharkov Art Institute. Teachers – S. Prokhorov, A. Kokel, S. Besedin. Member of republican and all-Union exhibitions since 1949. Member of the Kharkov organization of the Union of Artists of Ukraine since 1951. Lived and worked in Kharkov. Master of historical paintings and thematic paintings. The works were often reproduced on postcards and stamps. The paintings are kept in museums of Ukraine, Russia and private collections. The most famous painting by the artist is “V. I. Lenin at the GOELRO card. ” Honored Artist of the Ukrainian SSR (1977). The works of the painter are widely represented in many public and private collections in Ukraine and abroad. 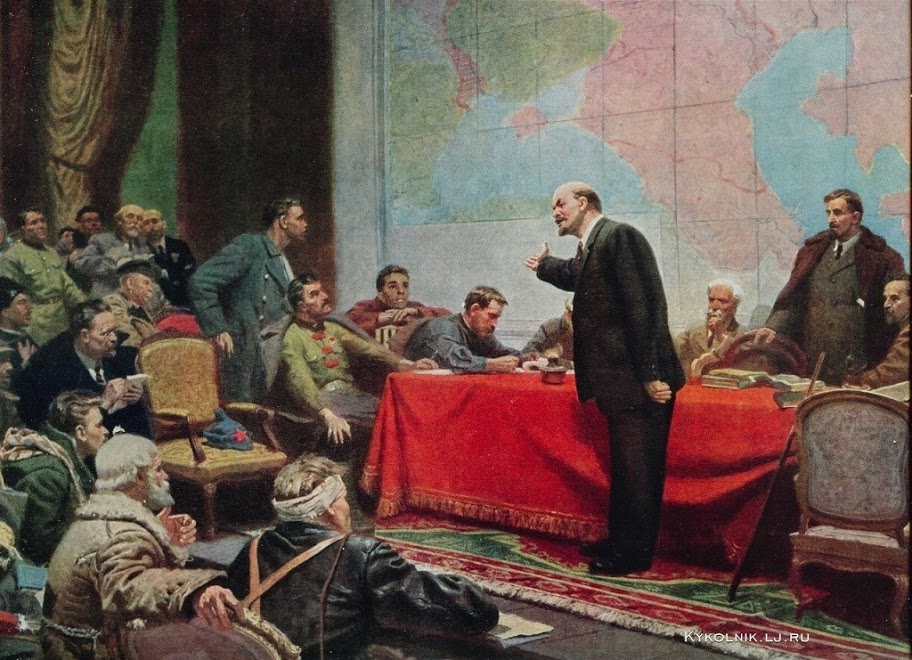 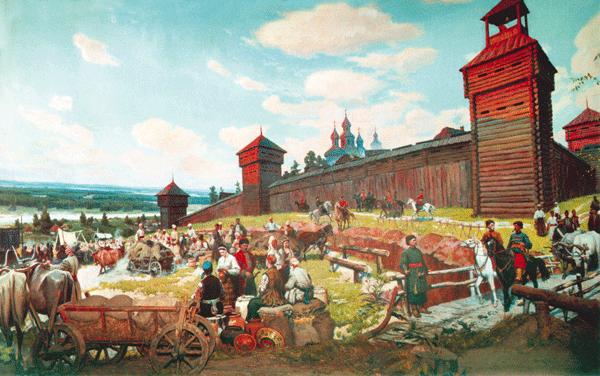 Photo: L.Shmat’ko in co-authorship with I. Karasem – diorama “Kharkov Fortress of the XVII Century”, written for the Historical Museum 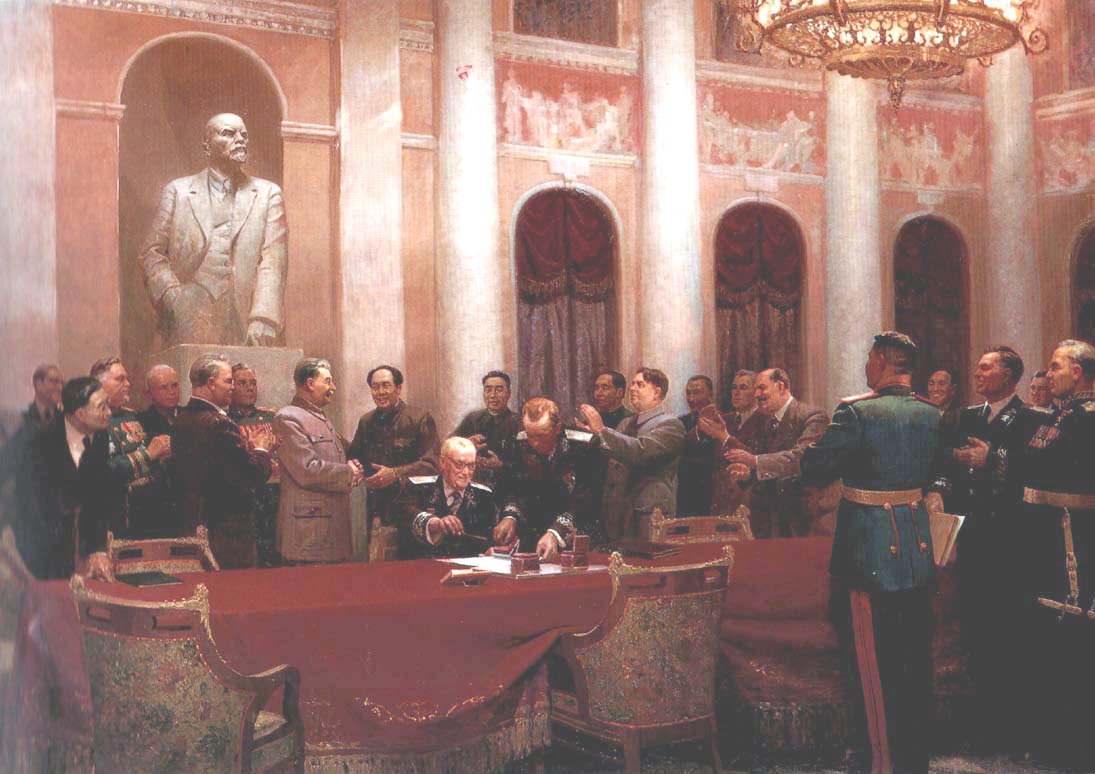 Photo: In the name of peace. The signing of an agreement between the Soviet Union and the People’s Republic of China. 1950. Artists Vikhtinsky VI, Zhukov BV, Levin EN, Chernov LN, Shmatko LA 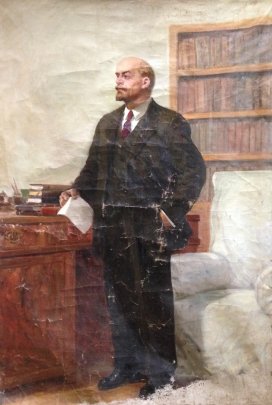