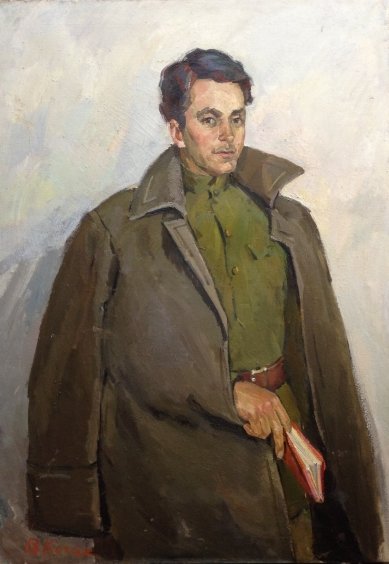 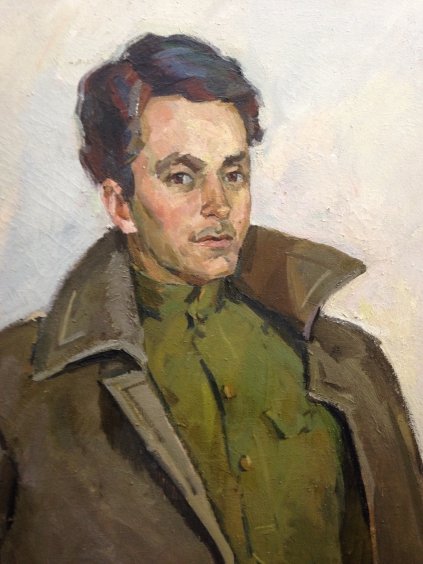 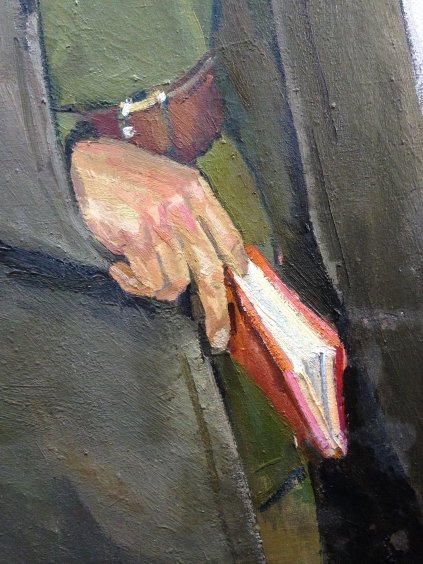 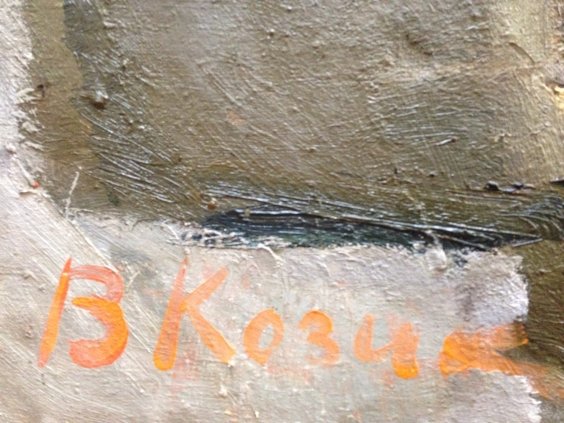 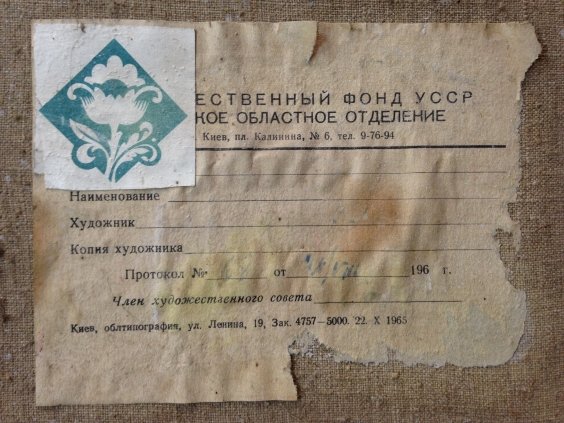 “Furmanov Dmitry Andreevich”
Kozik V. G.
$ 4950
Order
In cart
Check out
The product is added to cart. Check out.
Specification

Soviet Ukrainian painter. Member of the USSR Union of Artists. Victor Georgievich was born on October 29, 1937 in Kiev. He graduated from the Kiev Republican Art School. T.G. Shevchenko, Kiev State Art Institute workshop of Vasily Zabashty. He studied painting with such masters of his time as Alexander Lopukhov, Ilya Shtilman, Karp Trokhimenko, Vladimir Kostetskiy. In 1963 he graduated from the institute, defending a diploma in pedagogy. The management of the institute did not allow a diploma in painting, recognizing the canvas “Lesya Ukrainka among masters of folk art” overly nationalistic. Member of the Union of Artists of Ukraine since 1970. He worked in the genre of a thematic picture, a landscape, a portrait. Since 1964 he has actively exhibited his work at the city, republican and then all-Union exhibitions. Laureate of the Triennial “Painting-98”. The author’s paintings are in the Kiev National Historical Museum, in the Museum of the City of Kiev, in the Kiev Private Museum of Modern Art, in museums and art galleries in Uzhgorod, Nikolaev, Yalta, Sevastopol, Livadia Palace, and the Directorate of Art Exhibitions in Moscow. In the 90s Victor Georgievich took part in the painting of the Kiev Mikhailovsky Golden-domed Cathedral, the Intercession Church of Sevastopol, the Assumption Church in Zhdanovka (Donetsk region). The author’s works are in private collections in Germany, Slovakia, Italy, Hungary, Poland, Australia, France, England, USA, Israel, China, Cuba, Croatia. Personal exhibitions: 1996 – Zlatoverkhy Kiev (Kiev, Kiev State University named after TG Shevchenko). 2003 – My Kyiv (Kiev, the Foundation for the Promotion of Art). 2004 – “Zlatoverkhiy Kiev” – the Day of Independence of Ukraine. (Moscow, Ukrainian Cultural Center on the Arbat). 2005 – Ancient Kiev (Kiev, “Gallery – 36”) 2009 – Croatian landscapes (Croatia, Old Strait, Dominican Monastery). Major works: “Furmanov DA” (1966), The Pool (1977), The New Shop (1978), The Friendship Route (1978) and others. 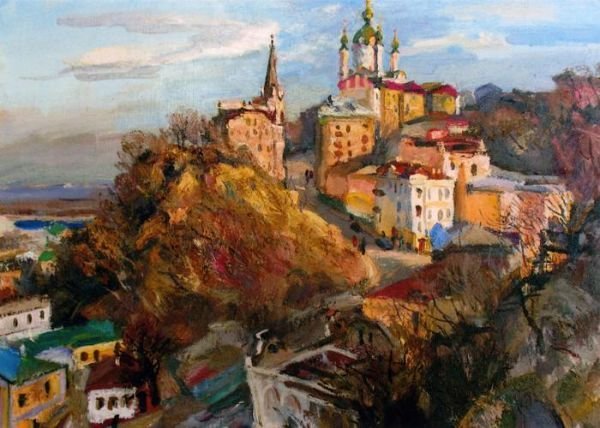