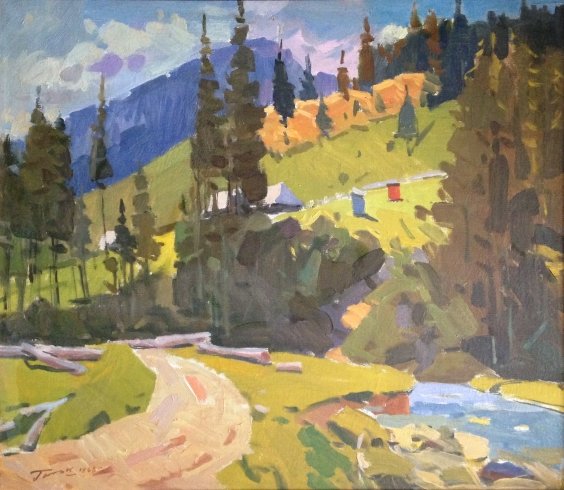 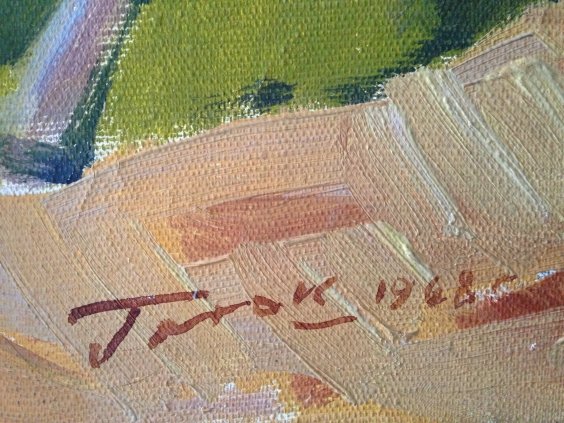 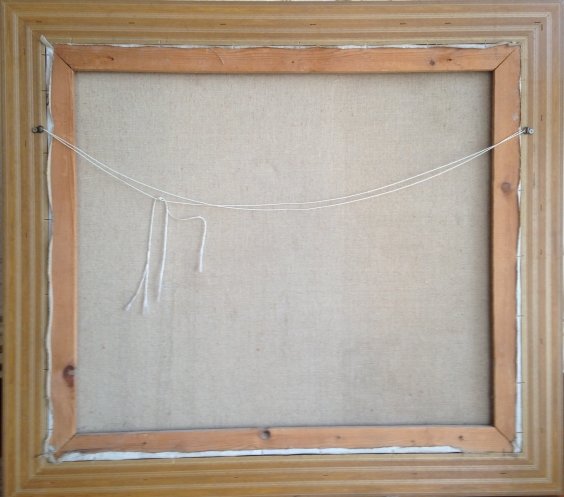 “Carpathians”
Gluck G. M.
$ 4850
Order
In cart
Check out
The product is added to cart. Check out.
Specification

the product is sold decorated 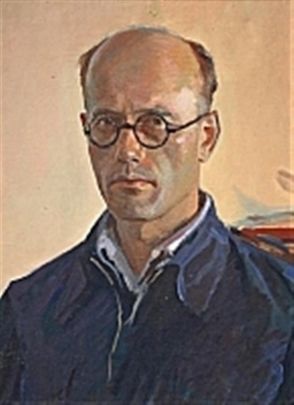 Ukrainian Soviet painter and graphic artist. Honored Art Worker of Ukraine. Member of the USSR Academy of Arts. Gavriil Martynovich Gluck was born on May 6 (19), 1912 in Sighet (now – Romania). From 1928 to 1931 he studied at the Budapest Art and Industrial School. In the years 1931-1933. he studied in Budapest at the Higher School of Fine Arts, and from 1940 to 1941 – at the Chisinau Art School. Since the 1940’s. – participant of republican, all-Union and international exhibitions. Member of the Union of Artists of Moldova since 1945. Since 1954, GM Gluck – a member of the Transcarpathian Organization of the Union of Artists of Ukraine. In 1956, Mr .. received a diploma of the Venetian Exhibition, and in 1958 – a diploma and a large silver medal at the exhibition in Brussels. Honored Art Worker of the Ukrainian SSR since 1963. Major works: “Rural Street” (1947), “On Rest” (1950), “Loggers on the Watch of Peace” (1950-1951), “Lumberjacks” (1954), “Mountain Landscape” (1962), The Evening (1967), Molotba (1970), The Man from Solotvyn (1974), The Girls in the Field (1977), The Childhood series (1978-1981). Personal exhibitions: 1963 – Uzhhorod; 1964 – Kiev, Kharkov; 1975, 1982 – Uzhhorod. At the expense of the artist participated in more than one hundred and fifty art exhibitions. Critics and art historians – contemporaries of the artist – distinguished bright imagery and nationality in the work of Gluck. For example, the art critic E. Polyanskaya notes “the constant craving for the artist to depict workers – this is a distinctive feature of the artist’s realist work. One of the best works of Gavriil Martynovich is considered to be “Loggers on the watch of peace” (1950). There is no artificiality, artificiality, on the contrary, figures of lumberjacks, sun-drenched, brightly lit and monumental. The artist continued to work on the theme of the working man and his relationship with the world around him. The hosts of the forests – people and technology – were accentuated highlighted in the work of GM Gluck. That is why the following work, which brought the artist European and world fame, was the picturesque work “Lumberjacks” (1954). Step by step the author approached to create his famous canvas, practiced a lot of sketches and a lot of artistic sketches and attempts. In his works, the artist focused on the goodwill and affability of people. This kindness and openness to the world will become the leitmotif of the artist’s creativity “(V. Mishanich” Vidatnye Zakarpattya artists “). The works of GM Gluck are kept in the State Tretyakov Gallery, National Art Museum of Ukraine, Transcarpathian Art Museum. I. Bokshay, in numerous museum, gallery and private collections in Ukraine and abroad. Exhibitions: 2007 – an exhibition timed to the 95th birthday of G. Gluck, the Central House of Artists, Kiev (for the first time more than three hundred paintings of different periods of the artist’s work were presented); 2012 – an exhibition timed to the 100th anniversary of the birth of Gabriel Gluck, Zakarpattia Regional Art Museum. I. Bokshay, Uzhgorod; 2014-2015 – “Art map of Ukraine”, Museum of Contemporary Art of Ukraine, Kiev. 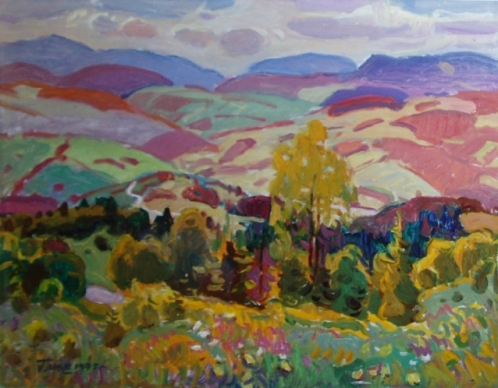 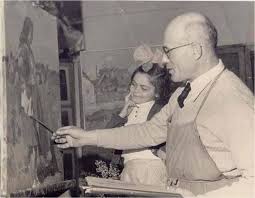