“Seascape”
$ 1650
Всего: $7710
Your cart
No products in cart
Total:$0
Cart page
Check out
HomepageFine art“At the coast of Kazantip”

“At the coast of Kazantip”

“At the coast of Kazantip”
Stremskiy A. I.
$ 1450
Order
In cart
Check out
The product is added to cart. Check out.
Specification 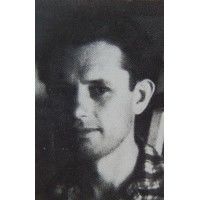 Soviet Ukrainian artist. Member of the USSR Academy of Arts, bright representative of the Crimean school of painting. He was born on November 4, 1924 in the village of Novo-Kubanskoe, Krasnodar Territory. Member of the Great Patriotic War. In 1948-1953 years. – After the mobilization he worked in the Far East as a drawing teacher at the school. In 1953 he moved to the Crimea, to Yalta. In the years 1953-1960. – worked as an artist-designer in the workshop of the artel “Bytprom”. Since 1960 – the artist-designer, and later the leading artist-designer, Yalta art workshops of the Khudfond of the Ukrainian SSR. Since 1974 he is a member of the Union of Artists of the Ukrainian SSR. I was engaged in self-education. He studied with Fedor Zakharov, with whom he had been friends for many years. Took part in city, regional and republican exhibitions. Lived and worked in Yalta. The works are in public and private collections in Ukraine, Russia and other countries and are in great demand. 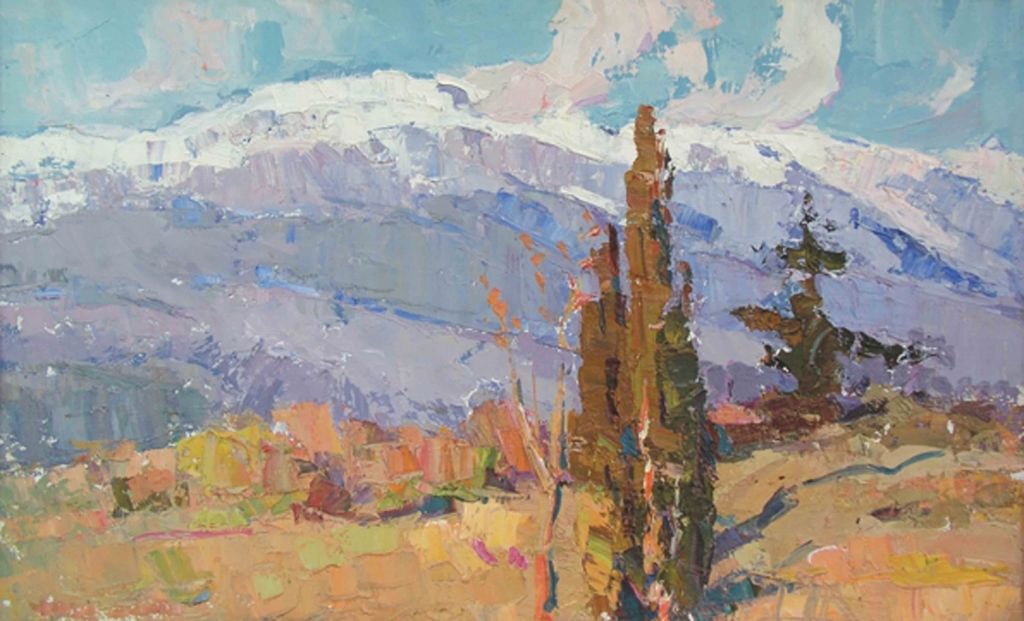 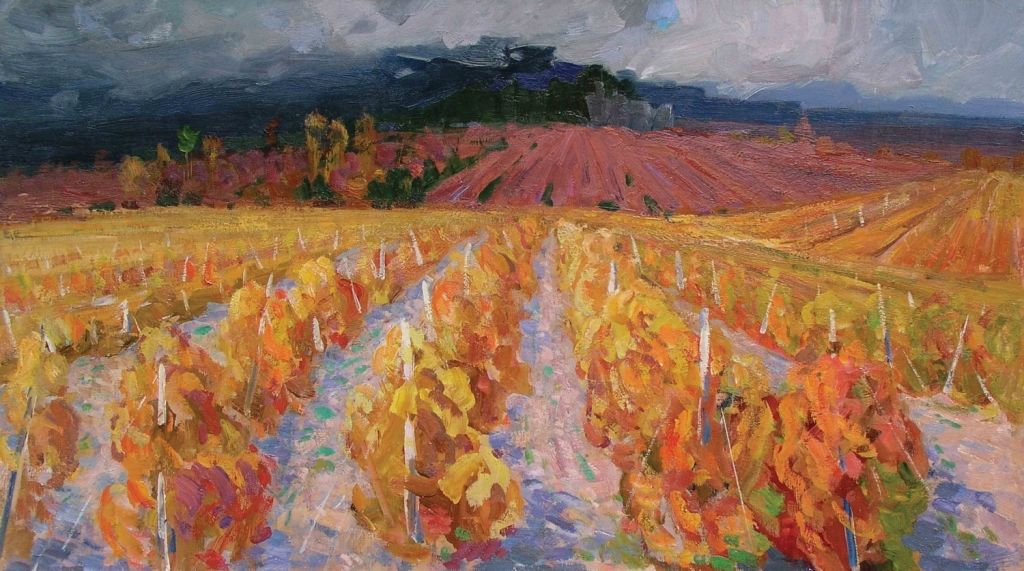 Photo: A. Stremskiy “Autumn in the Vineyards” 1977