Zilberberg Yuryiyur Zilberberg is an Odessa sculptor and artist, a teacher of the Odessa Art School named after MB Grekov Born in 1953 in Odessa. From 1969 to 1971 he studied at the Odessa Art College, (teacher L. Kolesnik). In 1975 he graduated from Dagestan Art College (teacher L. Ibragimov). From 1994 to 1996 – student of the Odessa International Academy of Arts (teachers – Alexander Knyazyak and Grigory Palatnikov). In 2011 he graduated from the Southern Ukrainian State Pedagogical University. Member of the National Union of Artists of Ukraine since 1992. Lives and works in Odessa. The works of the artist are in many state and private collections in Ukraine and abroad. 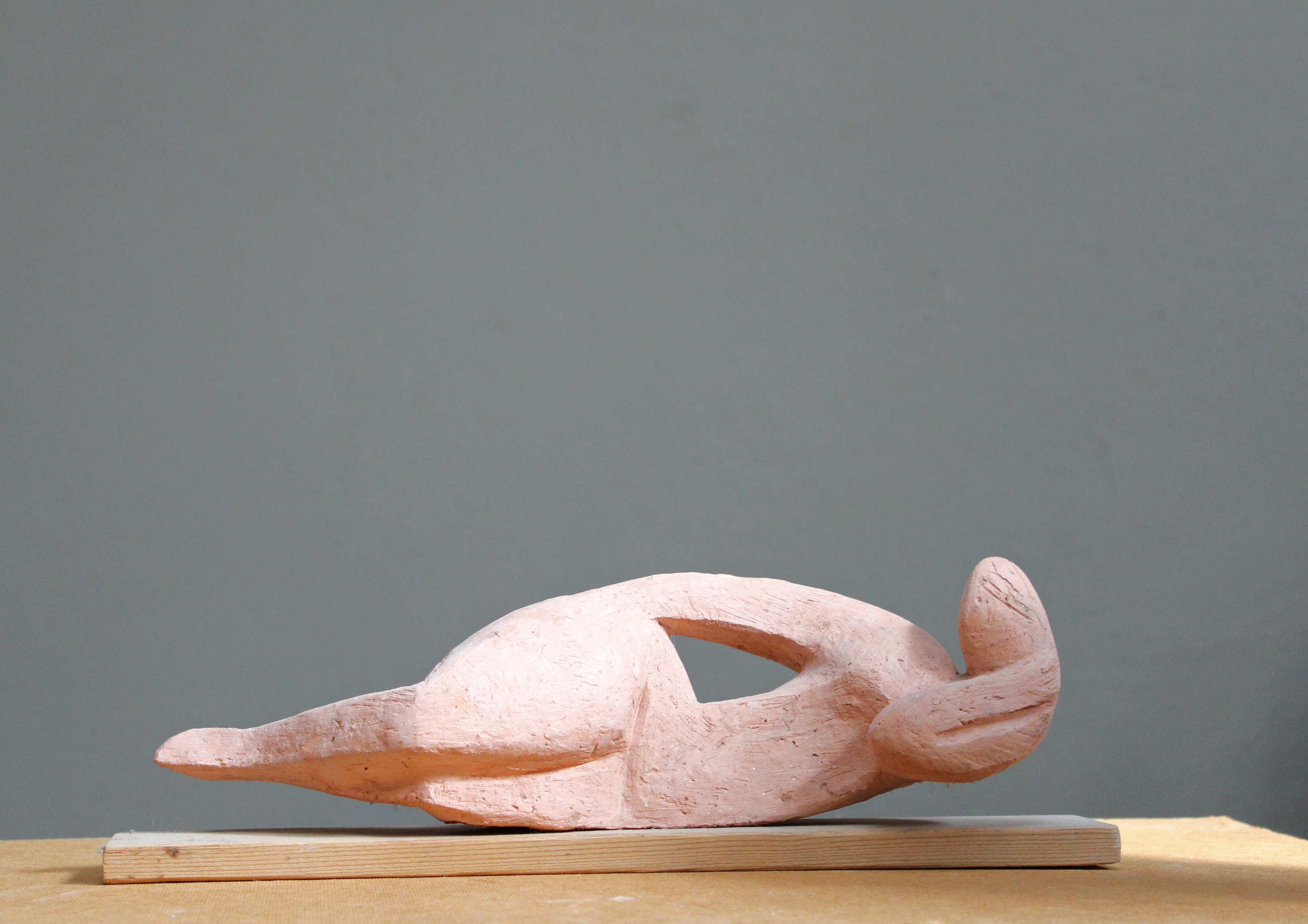 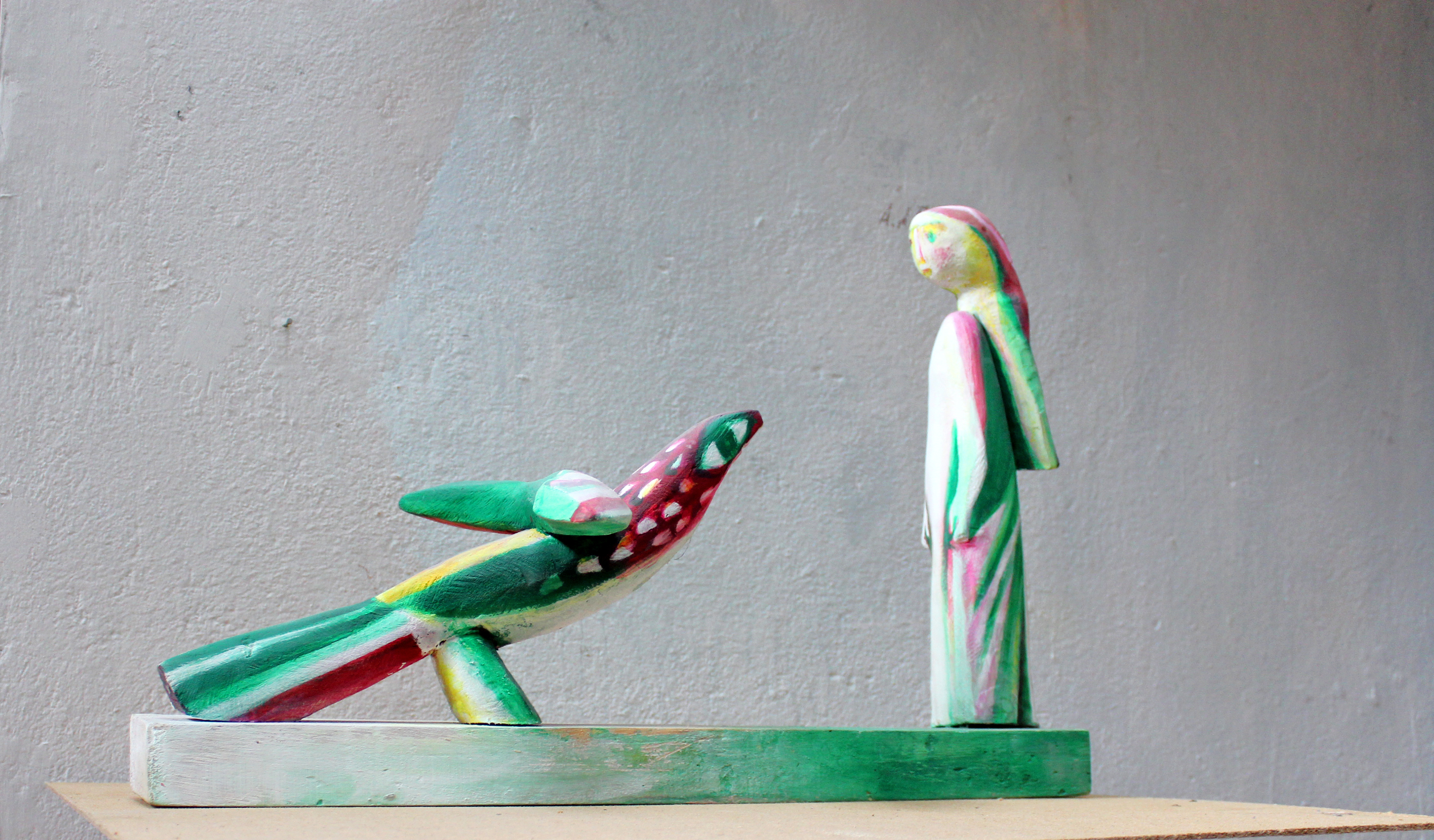 Photo by Yuri Zilberberg, “Meeting with the Bird”