An outstanding Ukrainian painter, educator, public figure. One of the first among Ukrainian artists to move to a truly realistic position, refused to “varnish” the so-called socialist reality. With his name is associated with the revival of the “modern” style in Ukrainian painting of the late twentieth century. The Victor Zaretsky Prize was established. Worked in the field of easel and monumental painting. He was born on February 10, 1925 in the city of Belopolye, Sumy region. From 1947 to 1953 he studied at the Kiev Art Institute, in the studio of Sergei Grigoriev. From 1953 to 1957 he taught at the Kiev Art Institute. Member of the Union of Artists of Ukraine since 1956. He worked as a monumental artist, but became known for his easel works. He took part in numerous republican and regional exhibitions. Together with his wife, the artist Alla Gorskaya was one of the leaders of the movement of the sixties, since 1963 was the head of the Kiev club of creative youth. He organized his own studio of arts, which he headed from 1978 to 1985. He created the direction “Ukrainian Secession”, the first to open the doors to modern Ukrainian art. In his art studio studied more than 200 students, among them were such famous artists as Olesya Avramenko and others. He developed the original pedagogical system “Reflections at the canvas”, the text of which was first published by his son in the magazine “Obozotvorotche mystestvo” (№1-2 for 1993). State Prize for them. T. Shevchenko was awarded in 1994 (posthumously) for the pictures “Soldier”, “Summer”, “Tree (Origins of Art)”, “Oi kum do kumi zalikatsya”, “Spring troubles”. He passed away in 1990. The works of Zaretsky VI are kept in many state museums of Ukraine, in private collections. 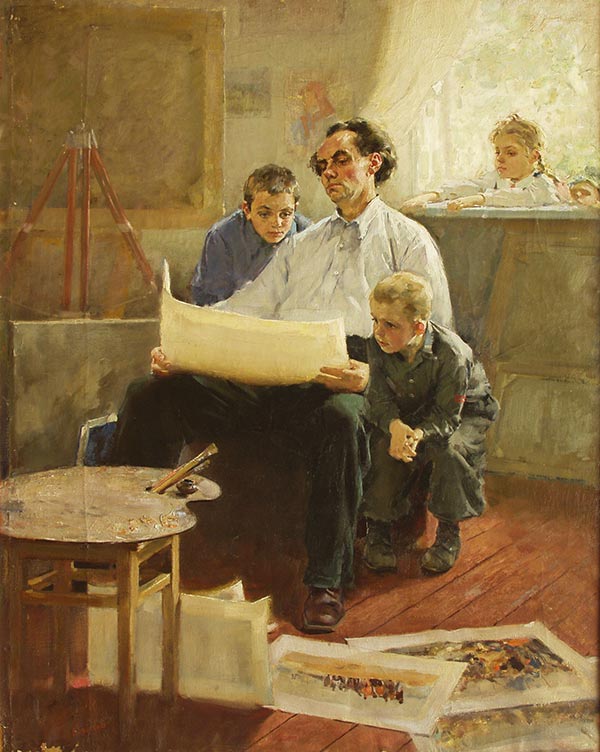 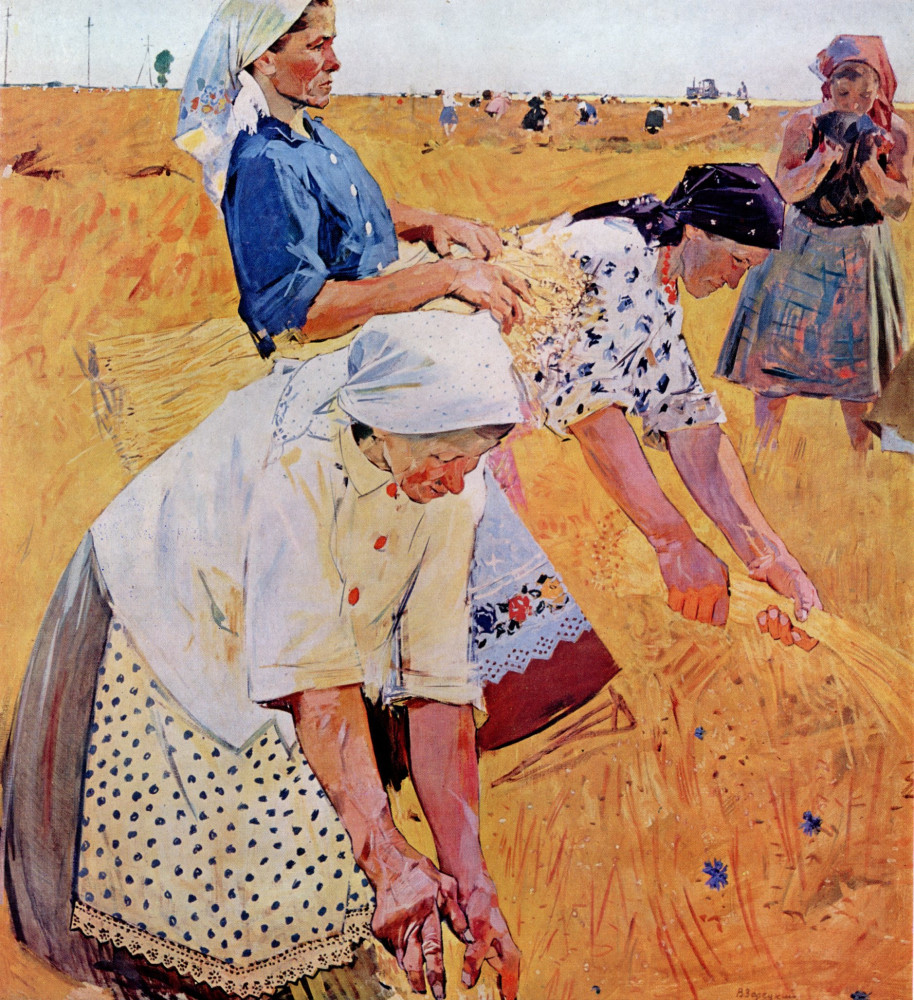 Photo: At the exhibition of paintings by Victor Zaretsky in Mist. Arsenal 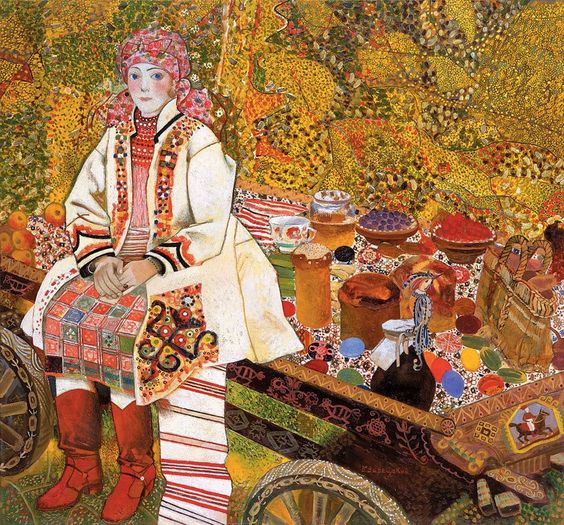 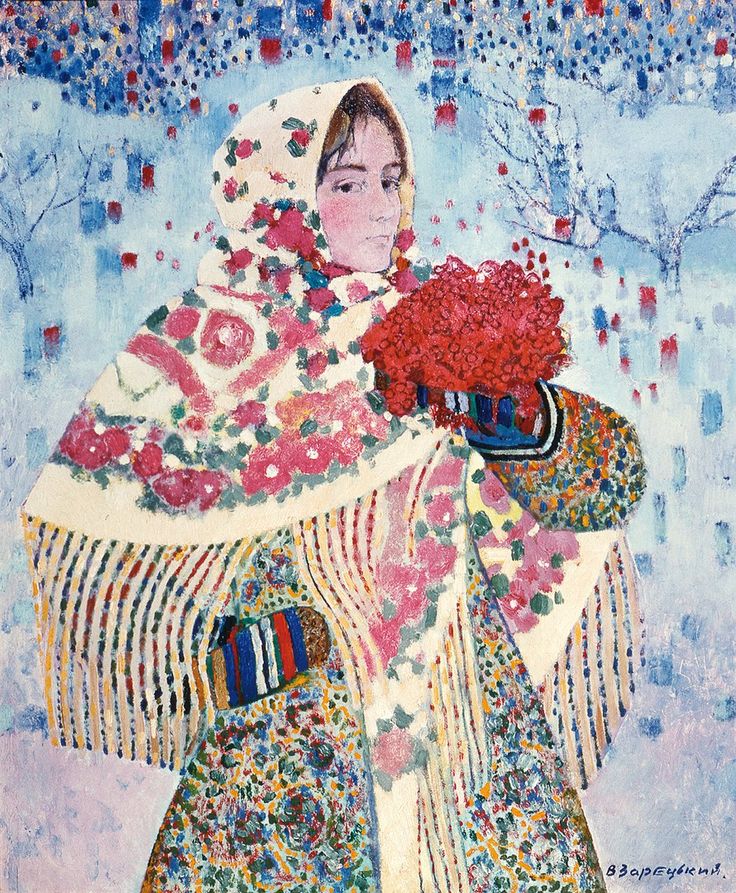 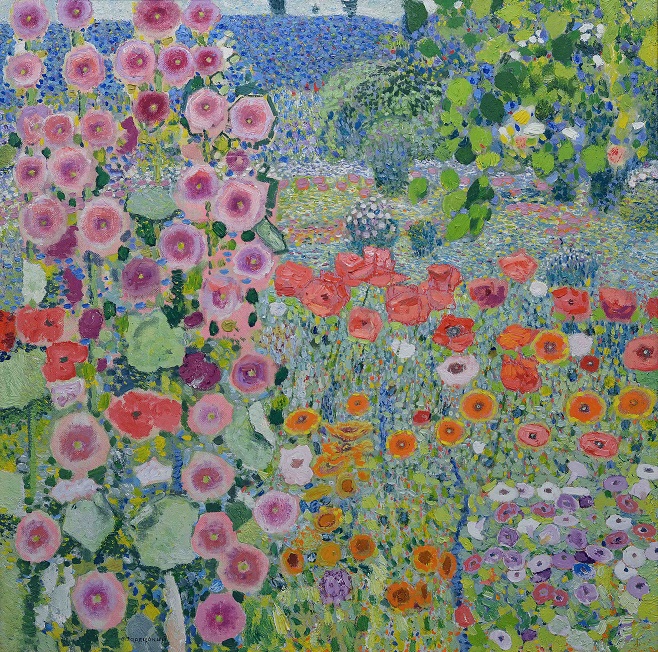 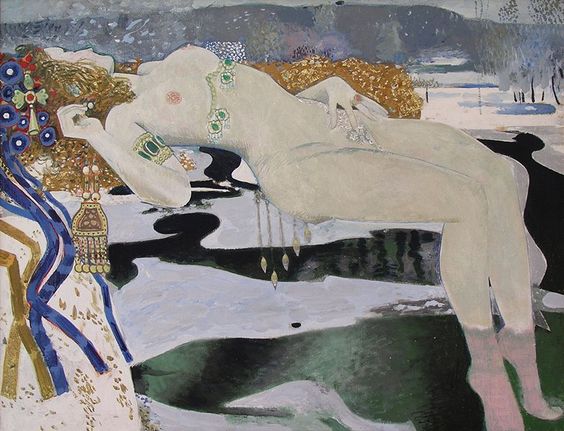