Soviet Ukrainian graphic artist and painter. Member of the USSR SS. Victor Ivanovich Vyhktinsky was born on August 15, 1918 in Kharkov. From 1934 to 1937 he studied at the Kharkiv Art School. After graduating, he entered the first course of the Kharkiv Art Institute, but the study was interrupted by the war. Participant and disabled from the Great Patriotic War. Has been awarded with military awards. Viktor Vykhtinsky was able to return to work in the institute in 1948. His professors in the specialty were M. Fedorov, M. Kozyk, V. Mironenko. In 1950, the diploma work of a young artist became a series of color etchings “Black Sea Suite”. Since 1951 – member of the Union of Artists of Ukraine. Worked in the field of easel graphics, easel and monumental painting. From 1950 VIHETINSKIY V.I. He has been actively involved in republican and all-union, and since 1951 in foreign art exhibitions, including in Poland (1951, 1955, 1956), Italy (1956), Japan (1958) and other countries. Personal exhibitions took place in Kharkov (1968, 1978, 1979, 1988), Odessa (1969), Poltava (1970), Krasnograd (1979) and Kiev (1989). In 1966 VI Vichtinsky created a series of lithographs “Industrial Ukraine”, which brings to him fame.
The artist travels a lot around the country and around the world. The streets of the cities of the Crimean Mountains, the corners of the old Riga, the sunny landscapes of Central Asia and Transcaucasia, Moscow and Kiev, Altai and Siberia, Pushkin places, the ancient, ancient Russian outback – all this is reflected by Victor Vikhtinsky in numerous drawings, sketches, graphic sheets and scenic landscapes. The artist visited Cuba, Italy, England, France, Czechoslovakia. On sketches, sketches and sketches made there, he executed a number of graphic sheets and picturesque paintings later. The works of Vikhtinsky Viktor Ivanovich are presented at the State Tretyakov Gallery in Moscow, at the State Russian Museum in St. Petersburg, at the National Museum of Art of Ukraine, in the Kharkov Art Museum, in museum, gallery and private collections in Ukraine, Russia, Japan, China, Korea, France, Italy, Spain, Great Britain. 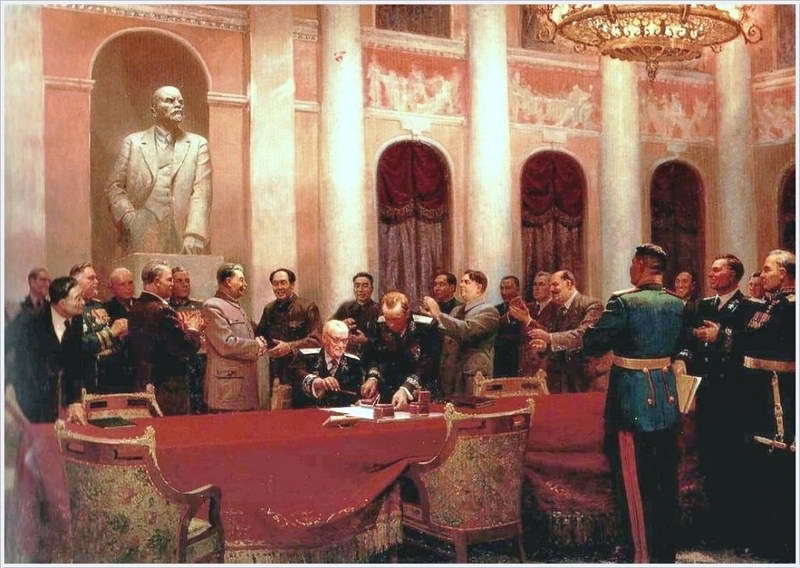 Photo: Victor Ivanovich Vikhtinsky “For the sake of peace” 1950