Soviet Russian artist. Painter. Member of the USSR Union of Artists. Honored Art Worker of the Moldavian SSR. He was born in Lozovaya, Kharkov region, Ukraine, in 1924. Graduated from the Republican Art College named after I.E. Repin, Chisinau, 1951-1956. Painter and sculptor. He worked in the field of a thematic painting (in the style of severe romanticism), landscape, as well as monumental – decorative painting. Member of the Union of Artists since 1958. Participated in republican, all-union and international exhibitions since 1952. Honored Artist of the MSSR. A participant of the Second World War (he released Moldova, was awarded medals “For Courage”, “For Victory over Germany”, etc.). The artist’s works were exhibited at the exhibition “The Russian branch of the iconic tree of Moldova”, organized by the Association of Russian Artists of Moldova “M-ART” to the Day of Russia in the exhibition hall of the St. Petersburg Art Museum. K. Brancusch. Chisinau, 06.2005 years. Typical paintings: “The Girl from the Budzhaka” (1986) “The Gypsy Woman” (1954) “Old Lodz” (1973), “The Hills of Moldova”. (1979), “Holiday Boats” (1979), “In the Days of 1941” (1983). Mosaic works: the Chisinau Palace of Trade Unions, the Palace of Culture in Bender, and others. “Clarity, laconicism, well-known generalization of the artistic form helps M. Buri convey the significance of the topic, deeper reveal its social meaning and poetic pathos” … NI Ponamareva. Mikhail the Tempest. Catalog of the personal exhibition // Izd. “Timpool.” Chisinau, 1985. The works are in the collections of the Exhibition Hall of the Art Museum named after M.Sc. K. Brynkush, the National Art Museum of Moldova and the Tretyakov Gallery (Moscow). He participated in exhibitions since 1952. The master of the plot-thematic picture. He took part in regional, republican and all-union exhibitions in 1950-60’s. Lived and worked in Chisinau, Moldova. The works of the painter are in many public and private collections on the territory of Moldova and abroad. 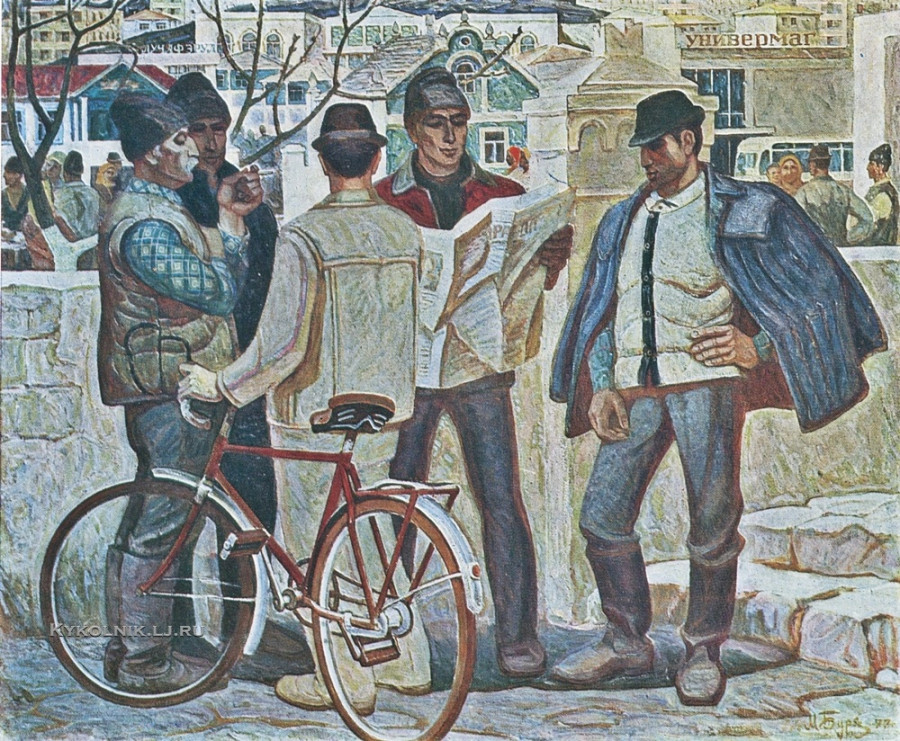 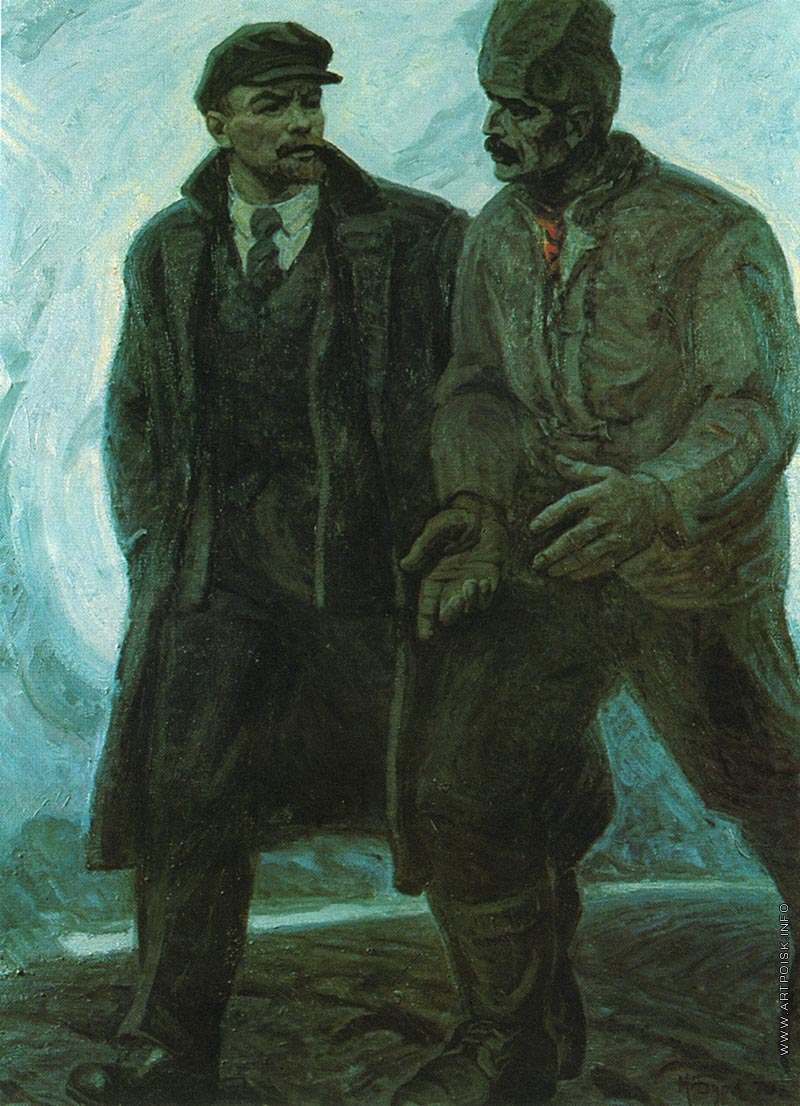 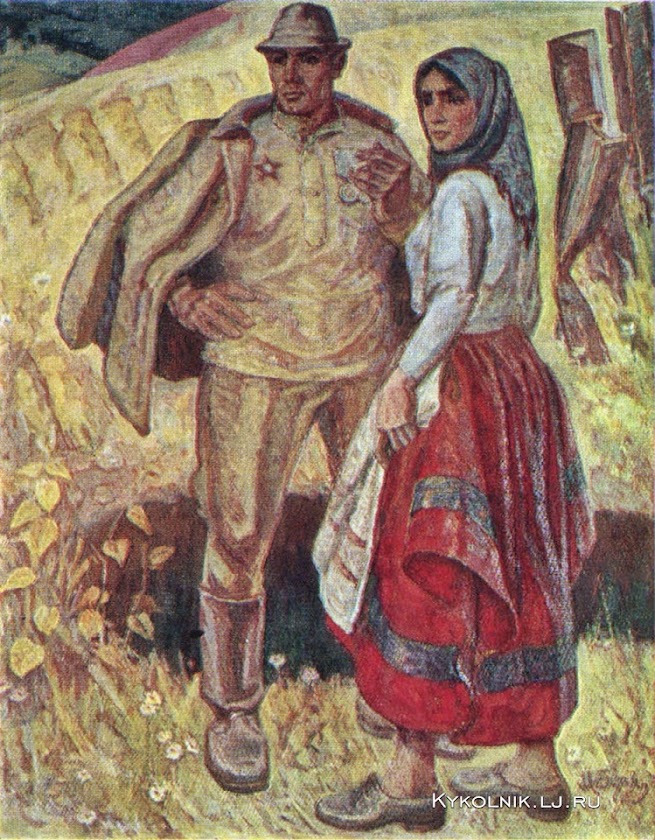 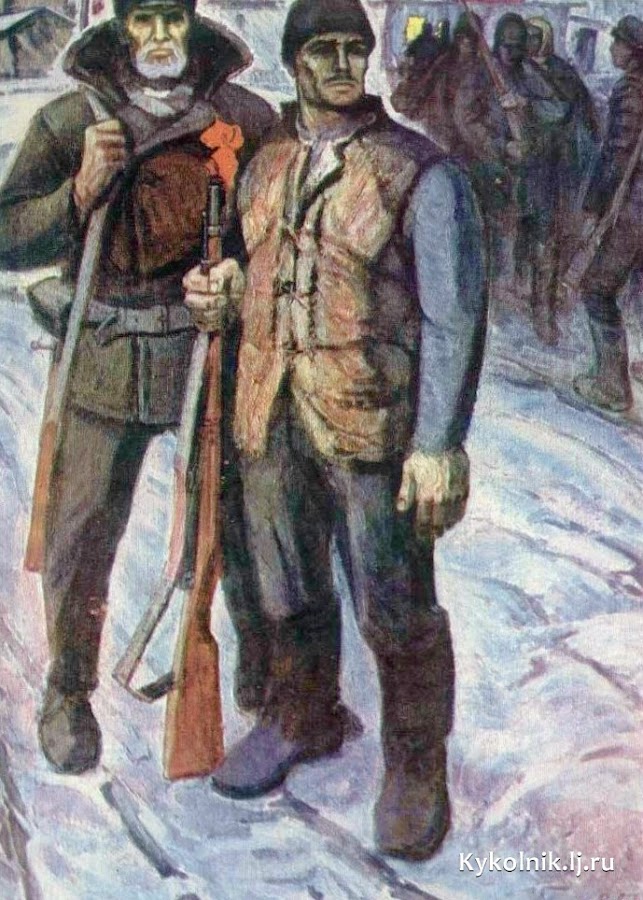 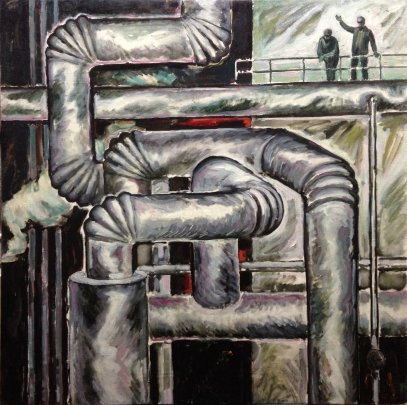