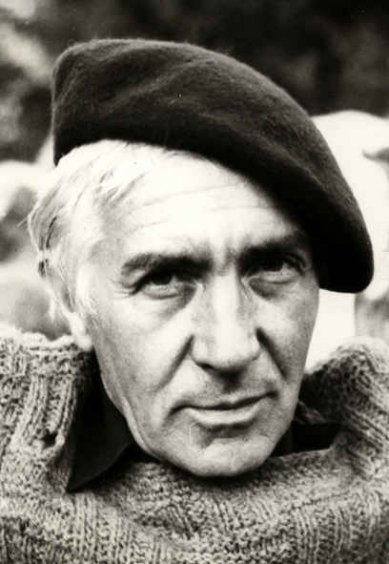 Soviet Ukrainian sculptor, member of the Union of Artists of the Ukrainian SSR. Stepanov Nikolai Ivanovich was born on October 13, 1937 in Roksolany – a village on the banks of the Dniester Estuary, where, according to old legends, the foot of the great exile of Rome, the poet Ovid, could walk. A small homeland did not let Nicholas go far his whole life: he studied at the Art College. Grekov, in the city of Odessa. And in order to gather thoughts, make an important decision, recharge the energy of the parents’ home, he left for Roksolany. Even at the school, Stepanov was addicted to the processing of wood, which required experience, and individual techniques, and very “hidden” material. Starting with the emblematic for the master “Pregnant” (1968), he did not change the “brotherhood” to the end of his life. He created folklore and mythological compositions, deities, materialized images from a fantastic otherness, visionary dreams. I extracted dozens of other works from the flesh of a tree, plexuses of annual cylinders – rings – Annunciation, Roksolana, Girl with a Candle, Ancestor, the hypostasis of philosopher Gregory Skovoroda. Often, Nikolai Ivanovich resorted to polychromatic coloring of the tree, which highlighted the variability, the bizarreness of textures, and the plasticity of volumes, articulations, and color accents. A lot of time and creative efforts gave Stepanov works of stone and concrete, turned to ceramics, succeeded in “artistic diplomacy” with the queen of materials – bronze. Released in 2009, the album gives an idea of ​​the retrospective, the milestones in the work of the sculptor. It is necessary to allocate two more significant creations of Nikolay Stepanov. This is the park sculpture of Ovid, installed in Ovidiopol on the bank of the estuary, as if the biography of the author is predestined. And one of the most original artifacts in the sculpture garden of the Odessa Literary Museum is “The Monument to the Coming Genius”. Three flocking birds with the heads of Pushkin, Gogol and Babel, bent over a bronze egg. Three geniuses, three mediums, three tragic destinies ponderously and suspiciously reflect when and what will come from the eggshell to the Light of God, to the joy of the world and Odessa … Undoubtedly, the sculptor-philosopher, poet Nikolai Stepanov in this case was guided by Providence. Only an incorrigible vertex, having appeared on Preobrazhenskaya near the square of Vera the Cold, without glance, glances at the sculptural group “Petya and Gavrik”. But this is a remarkable monument to a certain Odessa era, its literary generation. And the author of such a gratitude to the city is Nikolai Stepanov. Nikolai Ivanovich Stepanov died in June 2003. 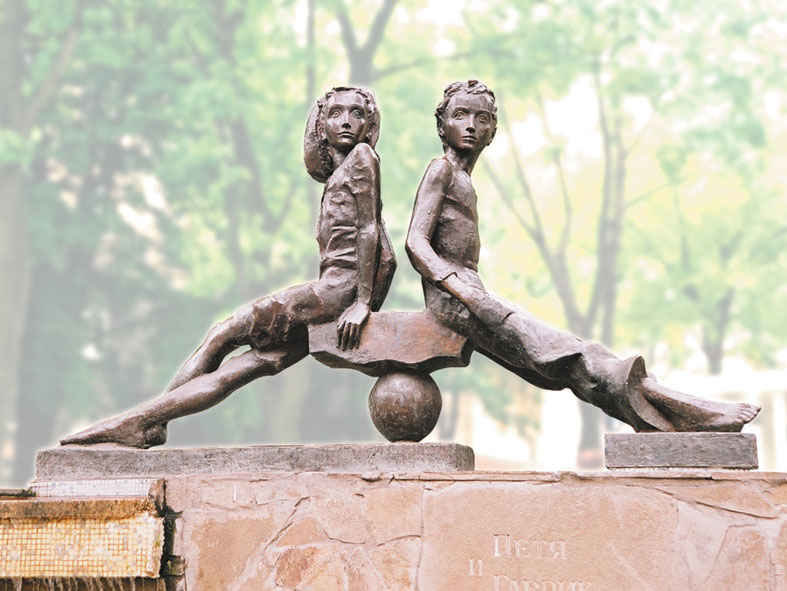 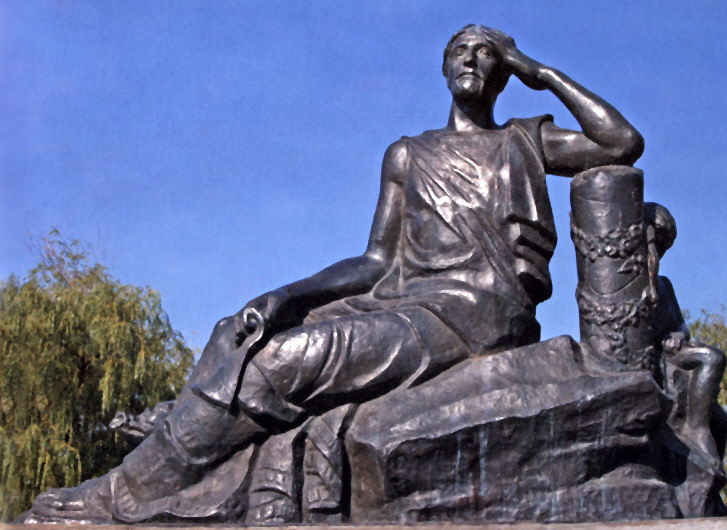 Sculptor and his “Monument to the coming genius” 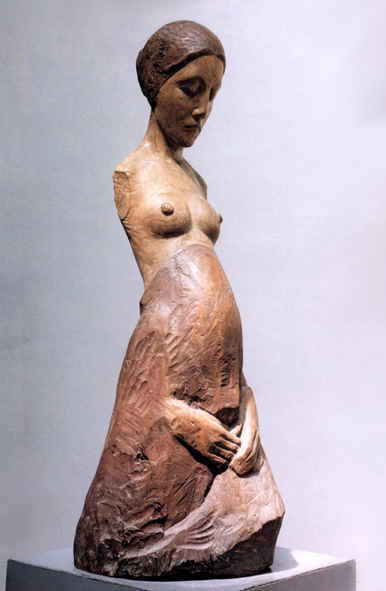 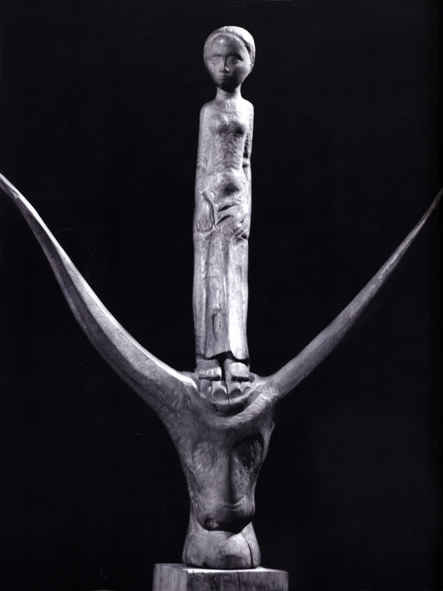 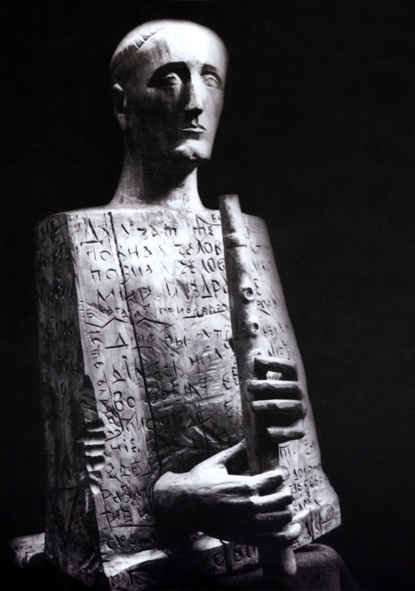 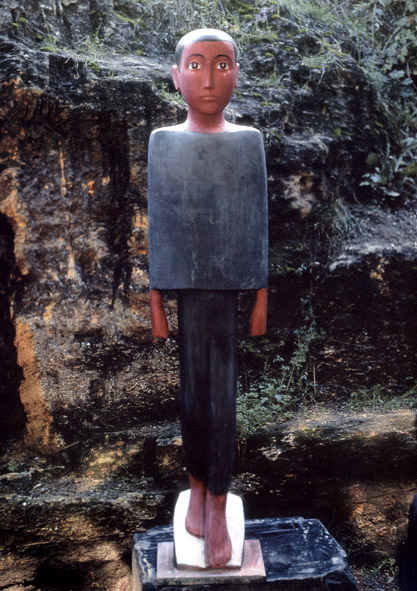