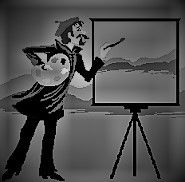 Soviet Ukrainian painter. Member of the USSR Union of Artists. Honored Artist of Ukraine. Member of the National Union of Artists of Ukraine since 1963. He was born April 1, 1924 in the village. Big Meami, Verkhneuslonsky district, Tatar APP. In 1949 he graduated from the Baku Art College. In 1955 he graduated from the Kiev State Art Institute in the field of easel painting. Teachers: Professor AA Shovkunenko, VG Puzirkov. Member of regional, republican, all-Union and international exhibitions. Personal exhibitions in Vinnitsa (since 1957 p., In 1998 – anniversary, in an art museum). A participant of picturesque and graphic plein airs in Nemyriv. A veteran of the Great Patriotic War. Member of the CPSU. The main works: Ivashkovsky heroines, Klelebivsky embroiderers, Kommunary-Kotovtsy, “You can not talk about it with words …”, “Shevchenko among friends in St. Petersburg”, a series of paintings for the museum of NI Pirogov, portrait of F. G. Vereshchagin, “Monologue. Portrait of N. Ovcharenko. ” Lived and worked in Vinnitsa. Works of the painter are widely represented in public and private collections in Ukraine and abroad. 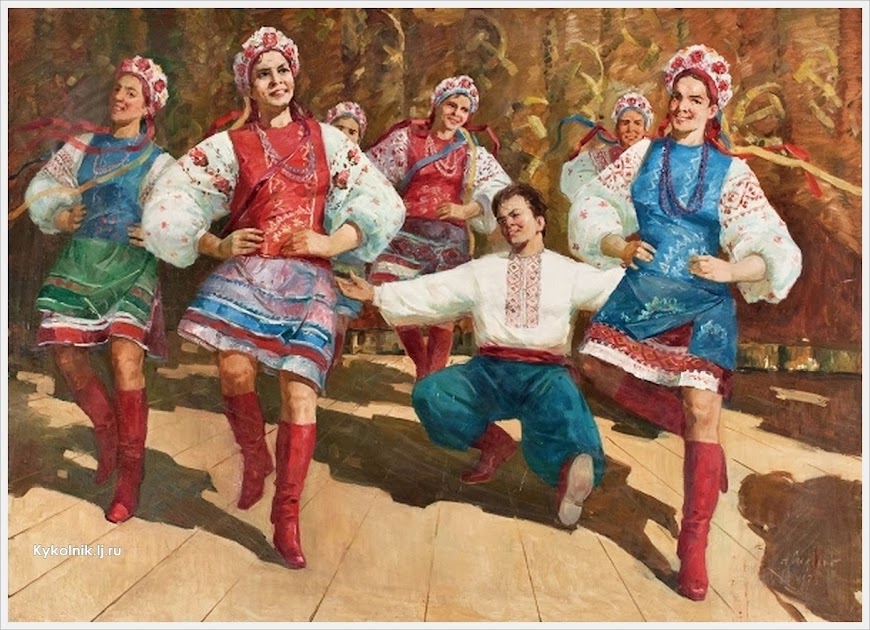