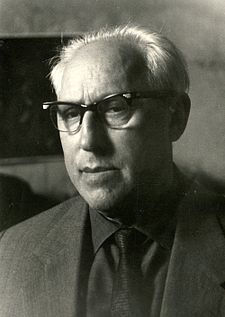 An outstanding Soviet Ukrainian painter and teacher, Honored Artist of Ukraine. Ilya Nisonovich Shtilman was born on December 3, 1902 in Kiev. From 1917 to 1920 he studied at the Kiev Art College, from 1920 to 1927 – at the Kiev Art Institute from N. Burachek, F. Krichevsky, L. Kramarenko. Member of the Union of Artists of Ukraine since 1938. From 1933 to 1964 he taught at the Kiev Art Institute, from 1940 to 1944 – was its rector.
Ilya Shtilman played a decisive role in the evacuation of the Institute during the Great Patriotic War in Samarkand and the organization of the educational process. In 1945 he was awarded the medal “For Valiant Labor in the Great Patriotic War of 1941-1945.” Since 1946 – Honored Art Worker of Ukraine.
From 1948 to 1959 he directed the landscape studio of the Kiev Art Institute. Her graduates were: B. Rapoport, A. Fainerman, J. Matzievskaya, S. Koshevoy, E. Ovsyannikova, G. Chernyavsky, I. Savenko, and others. Among Ilya Shtilman’s pupils, I should mention: T. Golembievskaya, V.I. Singayevsky, V. Barinov-Kuleb, V. Gurin, A. Lopukhov, A. Plamenitsky, V. Reunov, M. Weinstein, V. Odaynik, I. Tartakovski, G. Neledva.
He was one of the leaders of the republican and Kiev government of the Union of Artists of Ukraine. The main genre of creativity Shtilman – landscape-painting. Compositively and figuratively refined works are characterized by a subtle poetic mood, which is expressed by the love for the native land, the exciting perception of the surrounding world. He was attracted by the generous spring awakening of nature, the bloom of summer greenery, in which he felt the invincible power of life, as well as the picturesque colors of autumn, bright sunlight that fills the emotional order of the works with a major sound. Since 1921 he has been an active participant in city, republican, all-Union and foreign art exhibitions. Personal exhibitions I.N. Shtilman were organized in the National Art Museum of Ukraine in 1970, in 1982 (on the occasion of the 80th anniversary of the artist’s birth), in 1992 (on the occasion of his 90th birthday), in 2003 (on the occasion of his 100th birthday), 2012 year (on the occasion of the 110th anniversary of his birth).
The artist was awarded the Order of the Badge of Honor (October 27, 1953) and the Honorary Diploma of the Presidium of the Supreme Soviet of the Ukrainian SSR (March 7, 1964). He died on August 11, 1966 in Kiev. He was buried in the Baikovo cemetery. The works of Ilya Nishonovich Shtilman are in the State Tretyakov Gallery, the National Art Museum of Ukraine, the National Academy of Art and Architecture of Ukraine, in museum and private collections in Ukraine, USA, Canada, Germany and Israel. 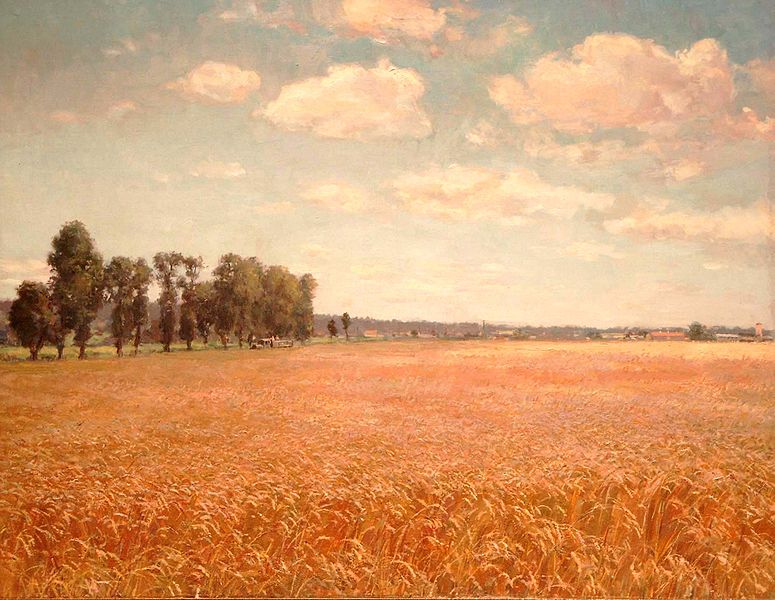 Photo: I. Shtilman “Wheat is ripe” 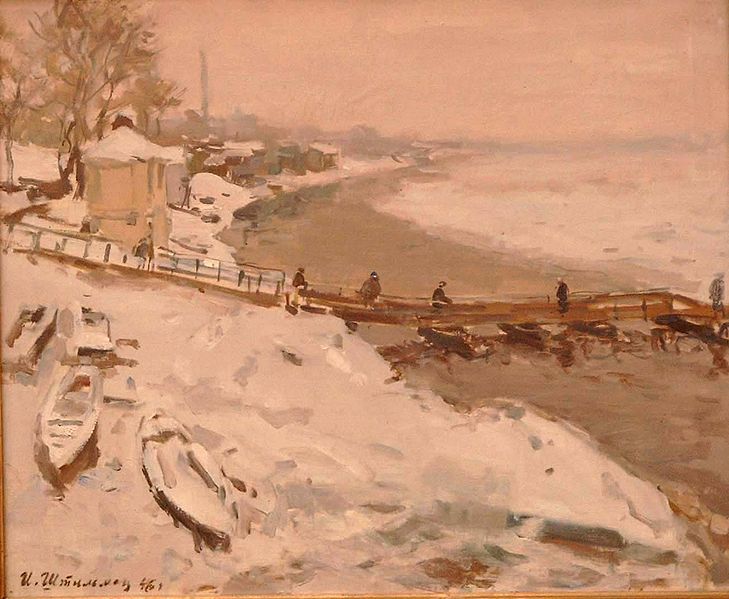 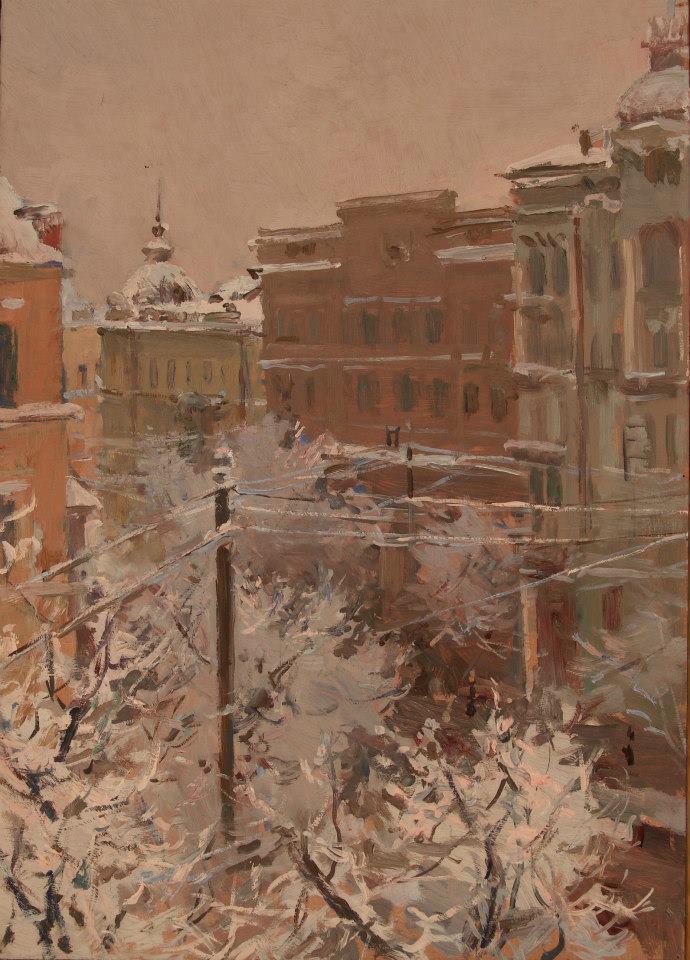