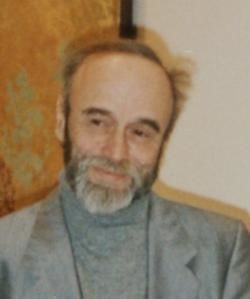 Soviet painter, graphic artist. He was born in 1931 in the family of artists in Moscow. Graduated from the Moscow State Art Institute. IN AND. Surikov in 1958. Father Shterenberg David Petrovich and Maria Granavtseva’s mother Maria Stepanovna were fine painters (works are in collections of the State Tretyakov Gallery and the State Russian Museum). After graduating from the institute in 1958, he worked for 20 years in the publishing house “Children’s Literature”, where he mainly illustrated books for the elderly. In those years it required a realistic spatial image. In 1967 he joined the Union of Artists of the USSR in the graphics section. In the same year he began to paint again and several years later (in 1975) moved to the painting section, as he participated in exhibitions with paintings. The beginning of work in painting passed in the spirit of expressionism, as a reaction to the work that withers me in books for older children. In 1967 he joined the Union of Artists, beginning to actively participate in exhibitions, engaged in both painting and drawing, painting landscapes, portraits, genre scenes. The works of David Davidovich are close to the direction of hyperrealism and the photometode with a subtle joyful feeling of the transparency of the atmosphere. His “military series” of paintings under the same title “Attack” (1970s), shows the psychological state of a person between life and death. It was as if I broke free, but it did not last long. Although most of the work was done “for oneself” and “disinterestedly”, the tasks that I began to set for myself required a different approach for a coherent presentation of aesthetic thought. At the same time, several topics were discussed. Two main themes emerged from them. One is the combination of two illusions: as if imposing a relief on real spatial painting (paintings from the series “Mannequins”, “Roofs”). The other, which later became the main one, is the use of illusion in the same series of artistic means-materials as color, line, plane, texture, color layer. It all began with the series “Street”, where it was important for me to create an effect of presence. The work began to grow in size (up to 180×240), barely fit in my small workshop. Then in the same topic were written three “military” paintings. The “presence effect” makes some demands. One of them is the exact size of the picture, so in the reproductions from these works the effect is somewhat leveled. Another necessary condition of “clear exposition” (for me, of course) is to remove traces of work on the plane of the picture. A brush stroke, a “gesture” of the artist’s hand, talking about his temperament, rather about himself, about his attitude to the event, began to interfere with that very “intelligible exposition” (an event is not so much a plot as objects, for example, a figure or the environment around her). Work on the painting now takes a very long time (in a year 2-4 paintings). Works are in the museums of the cities of Kargopol and Tiksi, the Art Fund of Russia, private collections in Russia, France, Austria, Japan and Denmark. Participation in exhibitions, auctions. 1984 Group exhibition. Ul. Vavilova, 65, Moscow; 1990 Perestroika’art year 5th. Gallery L`orangeraie, Saint Paul de Vence, France; 1991-93. Annual exhibitions of the gallery “Art Modern”. Moscow. After a long illness, David Davidovich died in Moscow on January 30, 2014. 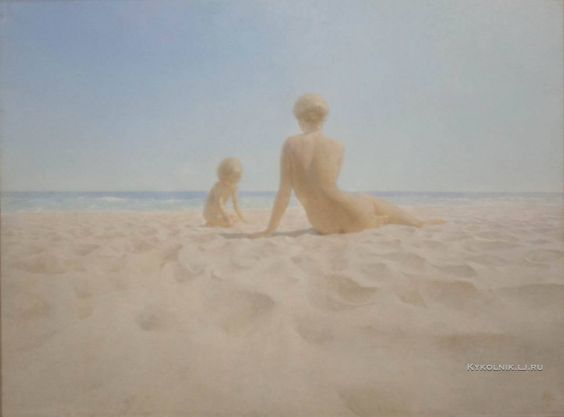 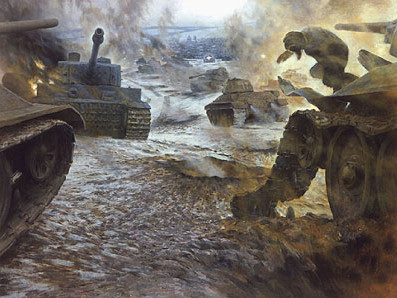 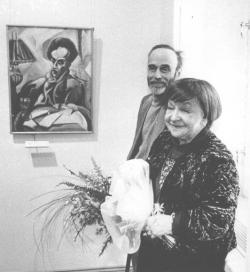