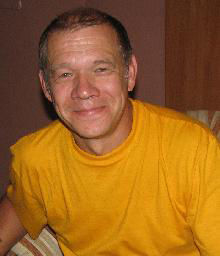 Soviet Crimean painter, graphic artist, designer. Master of landscape and still life. He was born on October 15, 1961 in Sevastopol. In 1977 he graduated from Sevastopol Children’s Art School. Teachers – M. Kobylenkov, T. Mazharova, S. Arefieva, N. Ksenofontov. A pupil and close friend of the outstanding Crimean painter Gennady Derejiev (born 1949). Beautiful colorist. In 1999 he graduated from the Moscow State Academy of Press. The teachers – N. Goncharova, V. Zaitsev. Since 2001 – the organizer of the “League of Watercolors of Crimea”. Shipilin IN Member of the National Union of Artists of Ukraine since 1994. In the years 2004-2009. – participant of the all-Ukrainian “Sevastopol Plein Air”. In the years 2007-2009. – Chairman of the Board of the Sevastopol organization NSHU. Personal exhibitions took place in the Sevastopol Art Museum (1992, 1996, 2001, 2006). The main theme of the works is the lyrical Crimean landscape. Freely owning the drawing, composition, color, the artist brings to the canvas his admiration for the romance of the Crimean antiquity through a modern sense of peace. Works of Shipilin Igor Nikolaevich are in museums and private collections in Ukraine and abroad. Lives and works in Sevastopol. 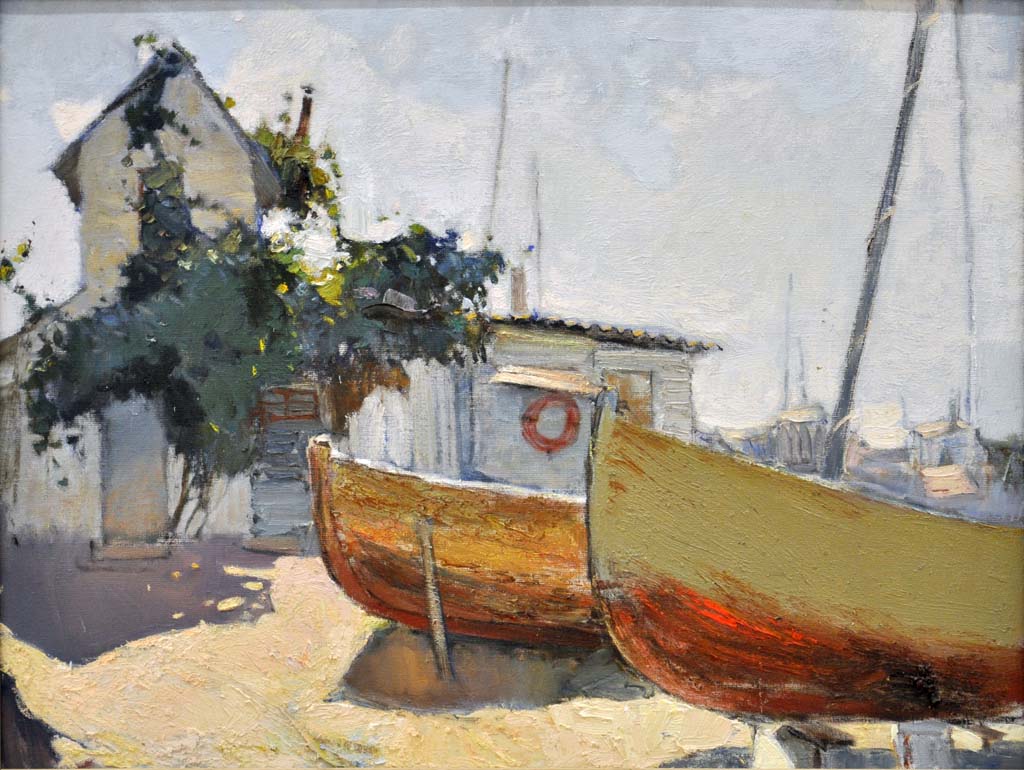