Ukrainian painter. Honored Artist of Ukraine since 2008. Member of the USSR Academy of Arts. He was born on April 17, 1928 in the village of Podgorianah (now the Transcarpathian region). At the age of six he was left without a mother in a large family. In 1948 he entered the Institute of Applied and Decorative Arts (Faculty of Monumental Painting). He studied with Joseph Bokshay and Adalbert Erdeli. In 1954 he graduated from the Institute of Applied Arts in Lviv in the class of Roman Selsky. From 1954 in Uzhgorod he worked in parallel in the field of monumental and easel painting, combining his work with the teaching of painting at the Uzhhorod College of Applied Arts for seven years. In 1957 he debuted simultaneously at the Republican (Kiev), All-Union (Moscow), International (Moscow) exhibitions of works of young artists dedicated to the VI World Festival of Youth and Students in Moscow. Since 1957 he has taken part in almost all Republican, many All-Union exhibitions of Ukrainian art. Abroad in: Austria, Cyprus, Japan, Slovakia, Czech Republic, Hungary, Germany, Mongolia and other states. A. Shepa widely uses the motifs of folklore and folk mythology. Major works: “Spring. Flowers “(1967); “Folk festivities” (1968); “The village of Maidan” (1969); wall painting “Carpathian Oprichniki” in the shopping center with. Bushtini of the Transcarpathian region, sgrafito “Verkhovinsk wedding” and “Severe Beskydy” in the restaurant “Beskid” in the village of Nizhny Vorota of the Transcarpathian region (1968 – 1969) and others. Participated in exhibitions: republican, all-Union and international since 1957, personal – Uzhgorod, 1961. The works of the painter are widely represented in many public and private collections in Ukraine and abroad. He passed away on July 4, 2014. 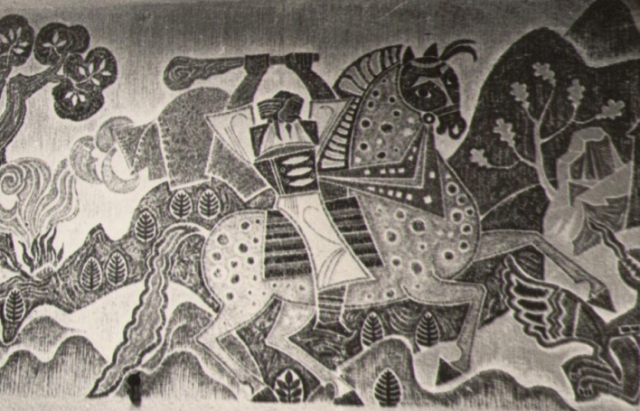 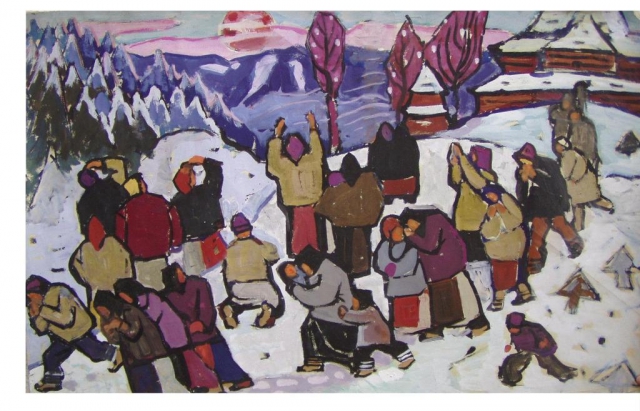 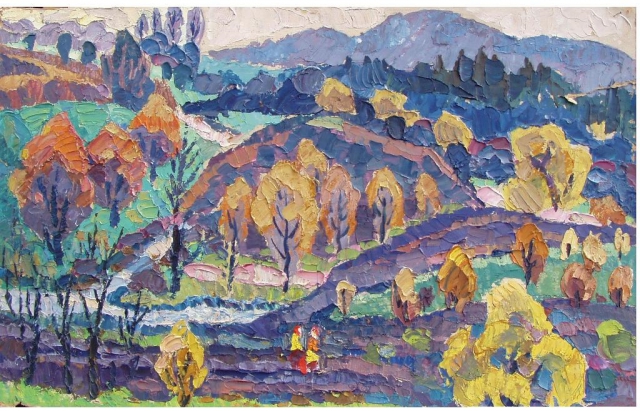 Photo: Album dedicated to the creative work of A. Shepy 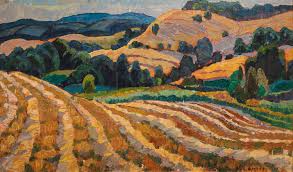