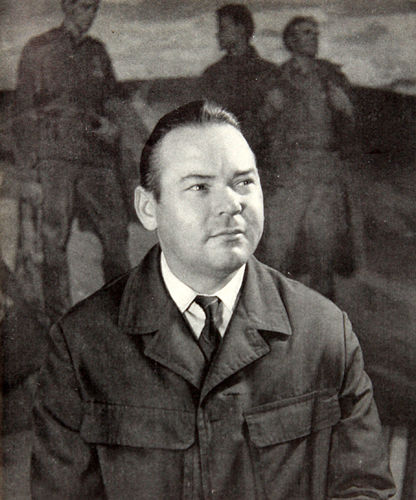 Photo: V. Shatalin from the series “On the valleys and on the hills” Photo: Catalog of the exhibition of works. Victor Shatalin