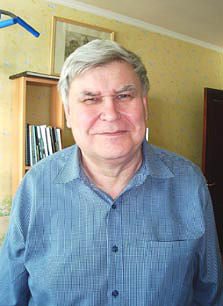 Soviet Ukrainian painter. Member of the USSR Academy of Arts. Vladimir Kalistratovich Samokhin was born on February 27, 1938 in Kansk (Krasnoyarsk Territory, Russia) in the family of a serviceman. In 1957 he graduated from the Moscow Art School with a gold medal. In 1965 he graduated from the Kiev State Art Institute, the thesis “Portrait of General Designer OK Antonov.” The teachers – Shtilman IN, Chichkan LI, Trokhimenko KD, Vyrodova-Gauthier VT, Zabashta V.I. Since 1966 Samokhin V.K. works as a teacher in the State Art School named after T. Shevchenko, brought up a galaxy of young Ukrainian artists. Since 1974 – a member of the National Union of Artists of Ukraine. Works in the traditional realistic manner inherent in the Ukrainian academic school of painting, in the genres of the plot picture, portrait and landscape in the technique of oil and pastels. The works of the artist are characterized by subtle coloring, lyricism, spirituality, thoughtful composition and virtuosic mastery. The participant of more than 40 city, republican, all-Union and foreign art exhibitions.
Personal exhibitions of the artist were held in 2004 in the Central House of Artists (Kiev) and in 2013 in the gallery of the Kyiv organization of the National Union of Artists “Mitets”. For many years of work, Vladimir Kalostratovich Samokhin was awarded the medal “For Labor Distinction”, the diploma of the USSR Ministry of Culture (1972), the Gratitude of the Ministry of Culture and Tourism of Ukraine (1998). The author’s works were purchased by the museums of Ukraine, the Ministry of Culture of Ukraine, the Exhibition Directorates of the National Union of Artists, as well as galleries and private collectors of Germany, France, Italy, Israel, Greece, Russia and Ukraine. 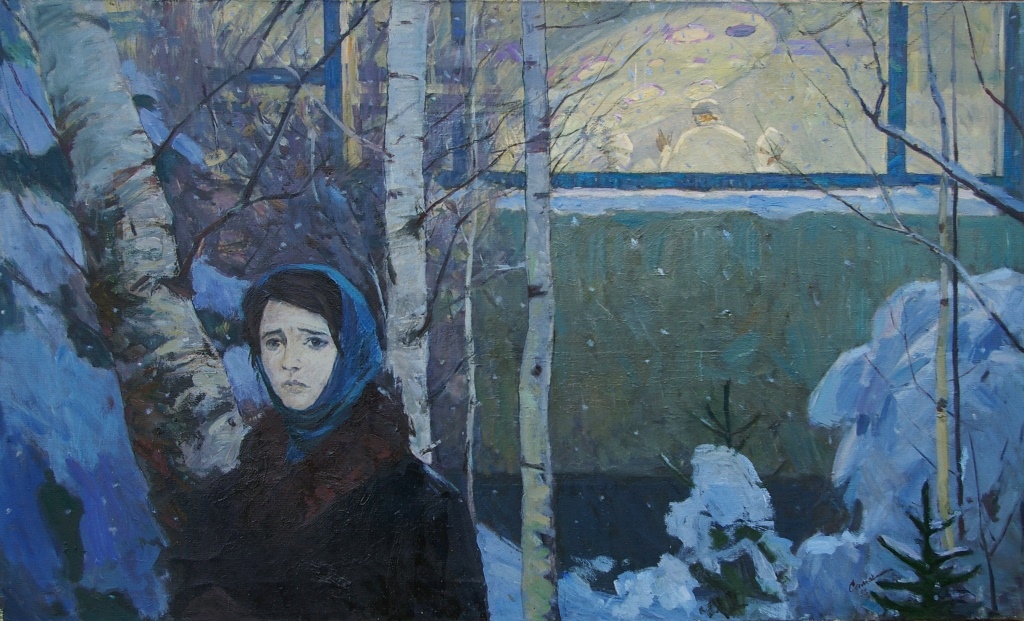 Photo: At the personal exhibition 2013 Kiev