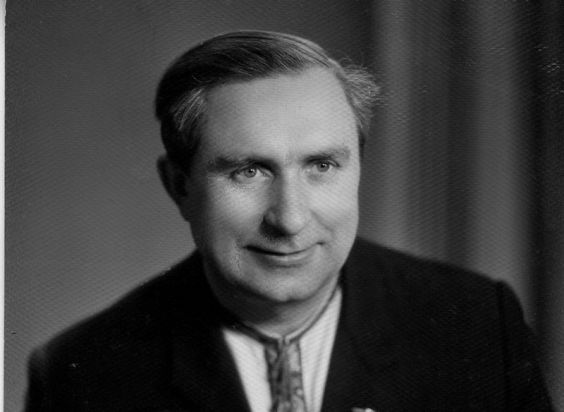 Soviet Ukrainian painter, member of the Union of Artists of the Ukrainian SSR. Sakhro Petr Yurievich was born on July 10, 1918 in the village of Rozhnevi, Kosivsky district of the Ivano-Frankivsk region. Since 14 years he independently, without helpers, painted interiors of churches, dreamed of art education. In 1932, at the end of the seven-year national school in his native village, Petro Sahro, with the support of rural teachers, joined the Kolomiysk school of wood craft where he studied drawing, carving and painting. In 1935, after receiving an initial art education in Kolomyya, Peter Sahro went to Lviv, where at that time the first Ukrainian art school Oleksa Novakivsky, extremely popular among talented young people, acted in Galichyna, which he finished in 1937. From 1937 to 1940, Petro Sahro continued his studies at the Faculty of Painting in the School of Artistic and Decorative Arts in the city of Lviv (in early 1938 this school was renamed the Institute of plastic pieces, and in 1939, after the arrival of Soviet power – in the art school). Member of the Union of Artists since 1970. Petro Sahro was a true singer of the Hutsul edge, one of the few artists of the Carpathian region, who laid the foundations of the region’s picturesque art. The beauty and poetic power of his work is in the love of his native land and his people, the adherence to which he always declared on his canvases. The artist professed realism in his work, but produced his own creative manner, built on the coexistence of the truthfulness of the planner and the poeticized generalization, as well as the propensity for decorativeness. Was repressed. Lived in the m. Kolomyi Ivano-Frankivsk region. He died in 1987. 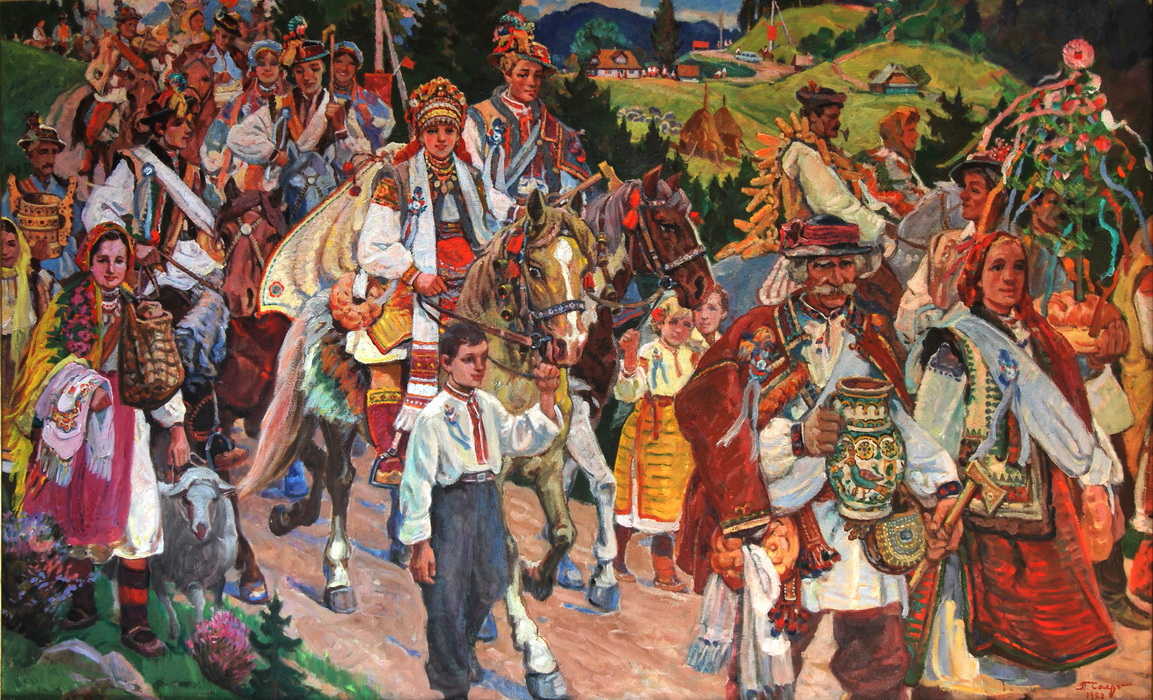 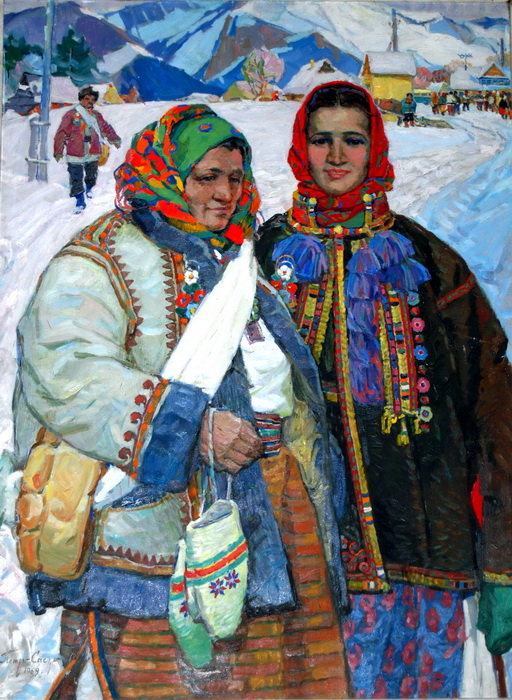 Photo: Petr Sakhno “From the wedding”