Ukrainian German painter. Born in Odessa in 1969. In 1997 graduated from the Odessa State Art School. Grekov and the architectural faculty of the building institute. Enrolled in the workshop of the Honored Artist of Ukraine Vitaly Alikberov, Vladimir Polnobrodsky, and Nikolai Vorokhta. Participated in exhibitions of the Union of Artists of Ukraine from 1993 to 2001. (portraits, landscape, painting). Since 2003, he has been living and working in Potsdam. Favorite genre – portraits. She holds graphic illustrations of the stories of A. Shargorodsky (Switzerland), E. Yaroshevsky’s collection of poetry, V. Baittelberg-Blanc’s “Banditskaya Odessa”, to the magazine on Yiddish “Mame loshn” and many other editions. The winner of the first prize at the festival of Jewish books in the Odessa Jewish Community in 2001 for the best book illustration. Member of the literary studio “Union of Youth Clubs” in Odessa, since 2003 – a member of the Literary and Art Workshop “Potsdam”. Her poems and translations are published in numerous Russian and Russian-German anthologies, on the website of the World Club of Odessa, in the electronic journal “Notes on Jewish History”. Since 2006, he is a member of the Potsdam Arts Union. Has held a number of personal art exhibitions, participant of the international festival “Kunstallee-2009, 2011” and the opening days of “Art Brandenburg”. A participant in charity auctions. 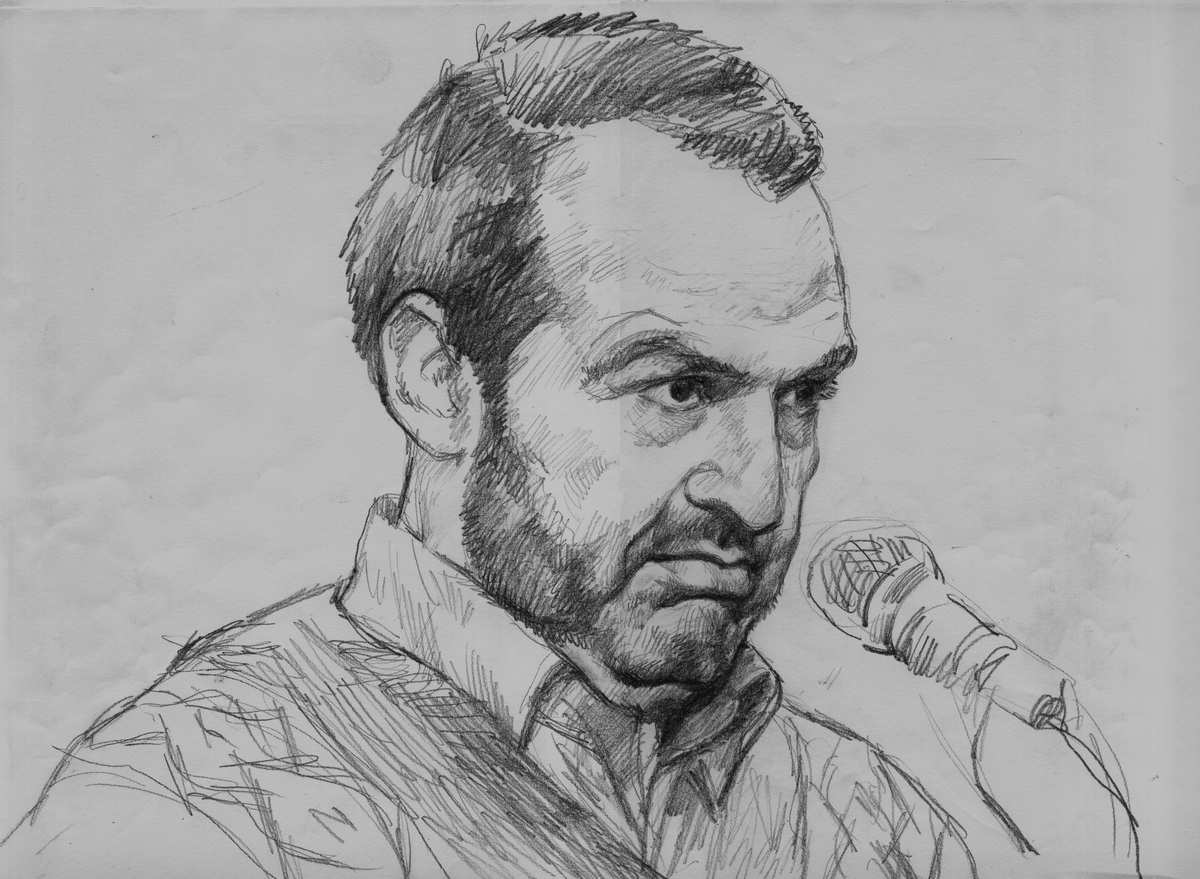