Ukrainian artist. Born in 1914. The name Raisa Emmanuilovna Nudelman is known today by a few connoisseurs of painting. Perhaps the reason for this is in her life and art settings, the peculiarities of understanding the value of life and art. As an artist, she was formed in the 20-30’s when she studied at the Odessa Art School and the Odessa Art Institute. Her teachers were M.A. Gershenfeld, L.E. Munchik (painting and drawing), M. Molinari (sculpture), and then MI Zhuk MD Mutselmacher, TB Fraerman R.E. Nudelman were equally alien to both the violent aesthetic pursuit of the twentieth century, the pursuit of a fast-moving fashion, and the laurels of the artist of the official art, the art of “socialist realism.” In everything – in its realm, in people – Raisa Emmanuilovna most appreciated the harmony. That’s probably why, after returning to Bashkortostan and after a short post-war period in Moscow to his homeland, to Odessa, she writes critics for themselves. Family happiness with Boris Adolfovich Minkus, which in itself can be called a work of art, relieves Raisa Emmanuilovna from many humiliating worries, and she deals with her favorite affair, which is called, in her pleasure. As, in fact, and should create a real artist. From the memoirs of DM Frumina: “Cases can be different: the unfortunate ones, which I do not want to mention, and happy. Such a happy event happened to me. When I was 15 years old, I went to the Odessa Art School. With Raisa Emmanuilovna we sat at the same desk at the theoretical classes. In practical classes we were in different workshops: I was a student of Mikhail Gershenfeld, and Raisa Emmanuilovna was in the workshop of Moses Munchik. These were workshops of opposite directions – to some extent antagonistic, but this did not affect our friendship. Raisa Emmanuilovna was a fully-gifted man who not only felt the color of a painter, but also a person of a poetic system. Raisa Emmanuilovna is a wonderful painter. I’m so indifferent to her creativity that I can not appreciate what’s better, what’s worse. In principle, she is a high-end painter, a painter-machine gunner. Moreover, it is especially valuable now for the sight of the present generation, because easel painting as such disappears, and the traditions of the South Russian school are erased. But in her works it is alive. … I am glad that the works of Raisa Emmanuilovna found such a wonderful shelter – in the museum of Bleschunov. ” 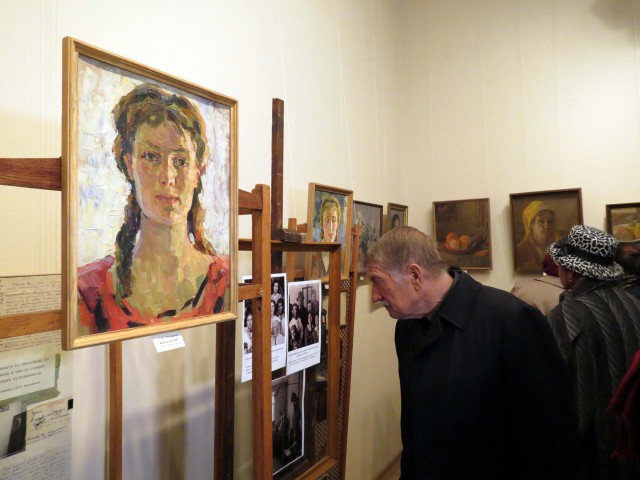 Photo 1: At the exhibition dedicated to the 100th anniversary of Raisa Emmanuilovna Nudelman (1914-1995) at the Bleschunov Museum