Soviet Ukrainian artist. Member of the USSR Academy of Arts. Witold Antonovich Monastyrsky was born January 11, 1915 in Lviv in the family of the famous Ukrainian artist Anton Ivanovich Monastyrsky, People’s Artist of the USSR. Father was the first teacher of Witold, who loved painting from childhood.
Initial art education Vitold Antonovich received in the Lviv Art School in 1929-1934. Then in 1935 he went straight to the second year of the Warsaw Academy of Arts. Teachers of Monastery in Warsaw Academy were outstanding Polish artists and educators Tadej Pruszkowski (1988-1942) and Felitsian Kovarsky (1890-1948). While studying for the second year, Monastyrsky participated in the first in his life academic exhibition, where several of his early works were highly appreciated. In 1937, for the painting “Rest on the grass,” the young artist receives the first award and the right to a free trip to Paris for the international exhibition “Industry and Art”. In 1939, Witold Monastyrsky successfully graduated from the Academy and returned to Lviv. Soon becomes a member of the Union of Artists of Ukraine, fruitfully combines creativity and teaching activities. In 1939-1948 he taught drawing and painting in the Lviv Art and Industrial School (now the Trush School of Applied Arts). Since 1947 (since the opening day), Monastyrsky held the position of lecturer in the drawing department, since 1954 – associate professor, and since 1968 – professor of the Lviv Institute of Decorative and Applied Arts. Since 1974 – in charge of the Department of Painting. Witold Antonovich Monastyrsky was a participant in many regional, interregional, zonal, republican, all-Union and international exhibitions. Monastyrsky VA repeatedly elected a member of the republican board of the Union of Artists of Ukraine.
In 1975, the artist was awarded the honorary title of Honored Artist of the Ukrainian CSR. Witold Monastyrsky died on June 23, 1992, was buried at the Lychakiv Cemetery in Lviv. The artist’s works are presented in many museums, galleries and private collections in Ukraine and abroad. 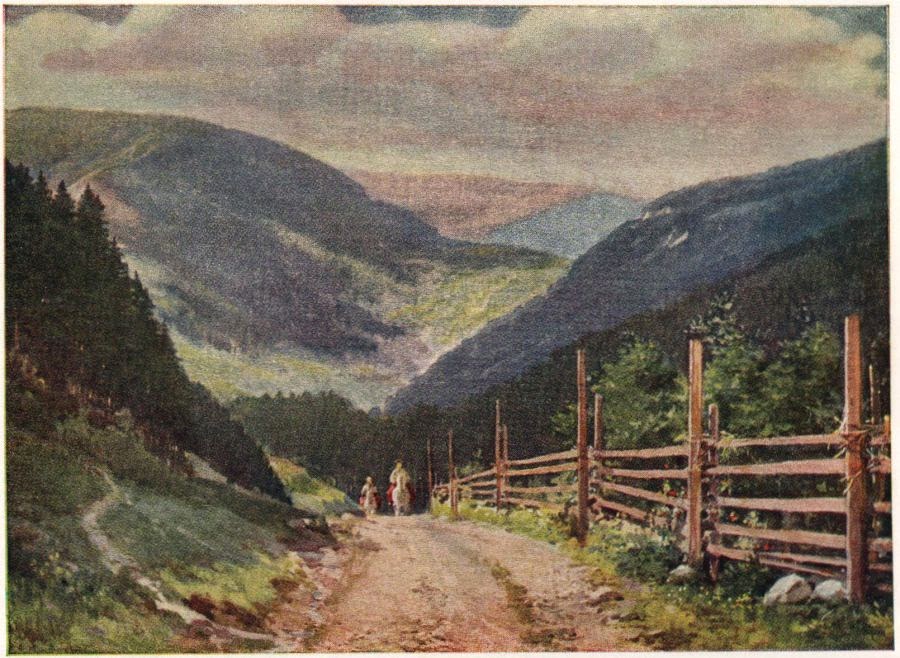