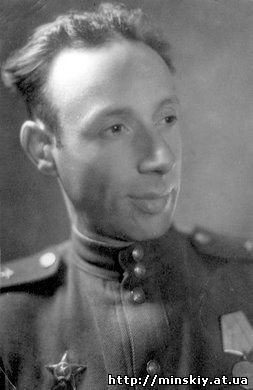 Soviet Ukrainian painter. Member of the USSR Union of Artists. Honored Artist of Ukraine. Minsk Grigory Semenovich was born on April 13, 1912 in Odessa. From 1932 to 1936 gg. student of the Odessa Art Institute (workshop of the artist PG Volokidin). From 1936 to 1941, a student of the Kiev State Art Institute (workshop of Professor AA Shovkunenko). In 1947 he defended his thesis at the Kiev State Art Institute. In 1956 he was admitted to the Union of Artists of the USSR. Painting technique – canvas / oil, directions of creativity – realism in the traditions of Russian and Ukrainian classics of painting. As a participant in the Great Patriotic War, he was awarded numerous orders and medals, including the Order of the Red Star. The works of MG Minsk were exhibited at exhibitions, beginning in 1949, both at home and in other countries (Japan, Greece, Italy, Finland, Canada, etc.). In 1998, with great success, there was a solo exhibition at the National Museum of Ukraine, the exposition consisted of 65 paintings. In 2010, by the Decree of the President of Ukraine No. 53/2010, the title of Honored Artist of Ukraine was conferred. The works of the painter are widely represented in many public and private collections in Ukraine and abroad. 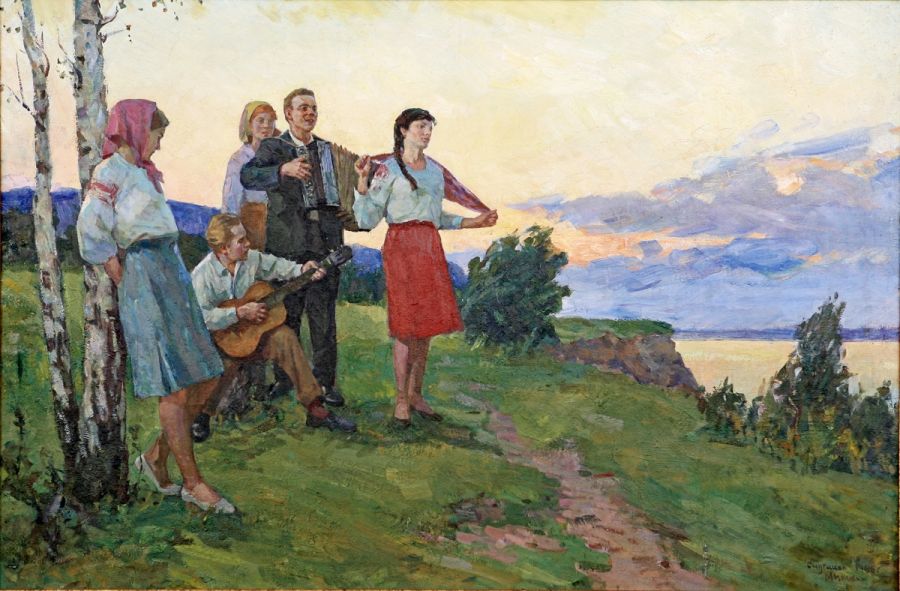 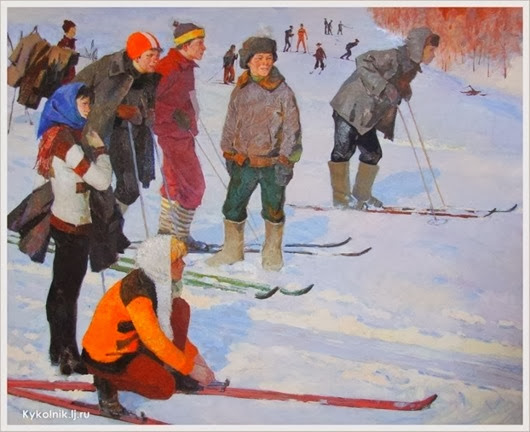