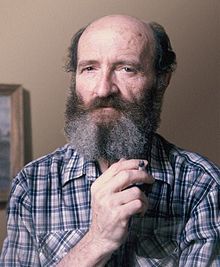 Soviet Ukrainian painter, recognized master of color. Member of the USSR Academy of Arts. He was born on December 11, 1930 in the family of an architect. The native of Odessa. Graduated in 1955 Odessa Art School, the course of D.M. Frumina. Among the teachers are also: L.E. Muchnik, D.M. Muzelmaher, other representatives of the school of South Russian Impressionism. He worked mainly in the technique of oil painting in his own picturesque manner, based on the colouristic systems of French impressionism and post-impressionism. Some experts sing out in the artist first and foremost a special gift of a portrait painter. Nevertheless, the largest building of the master’s paintings belongs to the genre of the open-air landscape, which is traditional in the South Russian (Odessa) school of painting. The genres of portrait and still life are approximately equal number of paintings. The artist lived and worked most of his life in Odessa. He often undertook creative trips around Ukraine and Russia, and from the 1990’s – through Italy, Germany and Israel, to the north of which, in Galilee, lived the last eight years of his life. The Israeli period of the master’s work included a large series of landscapes (more than 60), several still lifes and one portrait. Participated in many Odessa regional, Ukrainian republican and all-union art exhibitions, including the Third All-Union exhibition of maritime painters in 1961 in Moscow (the last of this status and direction in the USSR). After 1970, for fundamental reasons, refused, with rare exceptions, from participation in official exhibitions. Only in 1997, before moving to Israel, he presented to the general public his works on the exhibition that had received an excellent professional and amateur criticism at the Odessa Jewish Cultural Center. In 2000, the same resonant personal exhibition of the painter in the Russian Center for Science and Culture in Berlin (Germany) was held. Subsequently, he participated in group exhibitions of painting, conducted by various galleries in Berlin, Luxembourg, Tel Aviv. Creativity of the artist-painter is represented in the collections of the state art museums of Ukraine, in private collections of this country, the USA, Canada, Germany, England, Israel and Russia. Several landscapes in 1973 were acquired by one of the world’s largest private art galleries of 20th century art Gekkoso (Japan) and exhibited at foreign exhibitions of Soviet art. Subject-thematic paintings created in the 1960s and 1970s on the orders of the USSR Art Fund in the style of pictorial realism with elements of austere style can be found in the current catalogs of galleries of Ukraine and Russia. Leonid Mezheritsky passed away on November 12, 2007 in Berlin after a serious illness. He was buried at the Jewish cemetery in Weissense. 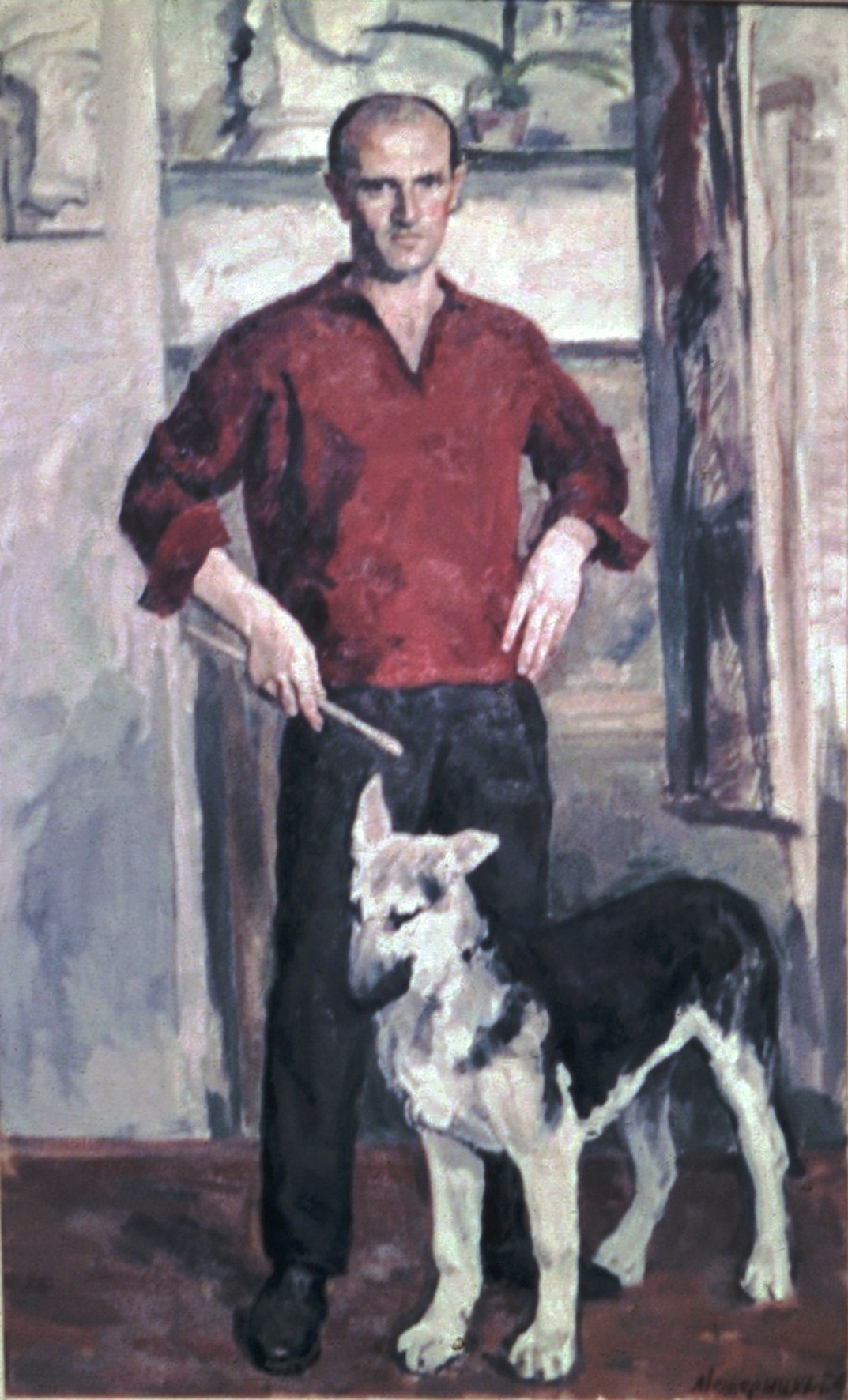