Soviet Ukrainian painter. He was born on August 24, 1933 in Odessa. He started drawing at three years old, before he read and write, in four years he created his first self-portrait. In 1950 he graduated with honors from the children’s art school, the next stage – art school. Here he was lucky. His teacher was Dina Mikhailovna Frumin, who saw in the pupil a talented painter, who gave him the opportunity to be liberated from the official dogmas of socialist realism. He graduated from the Odessa Art College (1958). Teachers by specialty – L. Muchnik, D. Frumin, L. Tokarev-Alexandrovich. Soon the young artist shows the first solo exhibition. That’s what V. Golubovskaya wrote, remembering that exhibition in the essay “Marbles of Cararra”, which Meberg had read: “At the very end of the fifties – the first solo exhibition of Lusik Meberberg at the Bolshoi Arnautsky corner of Belinsky, in the house of artists, in a small exhibition hall . In a political climate – thaw. And in the paintings of Lusik – air, flooded with light, sun, imbibed lessons of the Impressionists and the South Russian school – vibrates, trembles, poured with juicy strokes, subtle color nuances, Odessa spring, Odessa summer! “. Fate favored the painter. He became interested in Central Asia and wrote a large series of landscapes of Bukhara, Khiva, Samarkand. There was a period of fascination with the “Ukrainian Venice” – Vilkovo. And constant loyalty to Odessa. Paintings were bought by the Tretyakov Gallery, museums of Kiev and Odessa, collectors. But the atmosphere of the 70’s begins to smother the artist. It would Seem, he is carried away by football, passionately ill for “Chernomorets”, immersed in music, but the politician can not not disturb him. All the days of Joseph Brodsky’s stay in Odessa, he lived in the studio of L. Mezhberg. A small workshop of L. Mezhberg in New York became a place of unity of musicians, poets, painters. Several years passed, and the works of L. Mehberg attracted American galleries, his paintings were sold to Sotheby’s, in particular, the large landscape of Bukhara. Finally, L. Mezhberg was the first foreign artist, whose exhibition was shown in the White House. In 1973, the artist makes a decision – and leaves for the United States. And yet the master was drawn to Europe. He moved to Italy, to the famous Carrara, famous for its marble. Dozens of exhibitions around the world. Success. Confession. But this did not change his character, his affection. Three times in the last decade of his life he came to Odessa. The first, as for exploration, and was touched that to his arrival at the gallery “Liberty” Anna Golubovskaya gathered his work from the houses of Odessa friends and made an exhibition. His second visit was connected with the exhibition of his teacher Dmitry Frumin. And in the third visit, in 2005, he brought an exhibition of his watercolors, which he showed Tamara Mikhailichenko in the gallery “Most.” July 18, 2007, in his workshop in Kararre, Lev Mebergberg died at work. The heart stopped. The main works: “Odessa Port” (1960); triptych “Cyclists”; “Odessa. 1941 year “(1964 – 1965)”; The Return (1966); “Odessa. 1944 “(1967) and others. Participated in exhibitions: republican since 1960, all-Union since 1963, personal – Odessa, 1967. Lev Leonidovich Mezhberg – an artist who in life received recognition in the world. Mikhail Shemyakin, one of the leaders of the Russian avant-garde art, a man not very generous in praise, called Leo Mezhberga “the best colorist in contemporary world painting.” Photo: Lev Mezhberg “In the Birches” 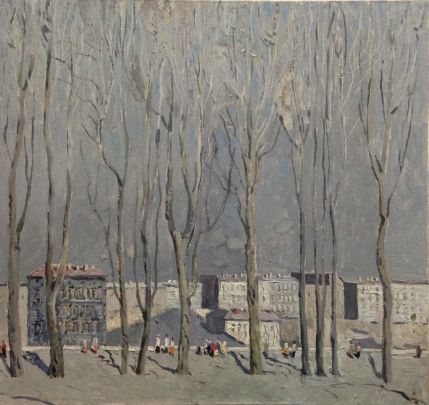 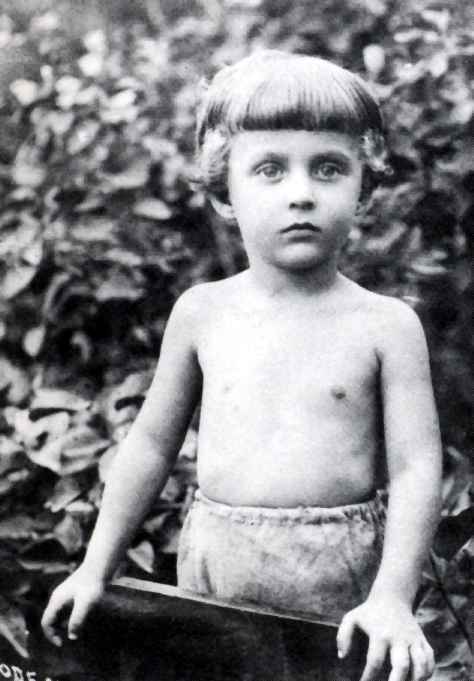 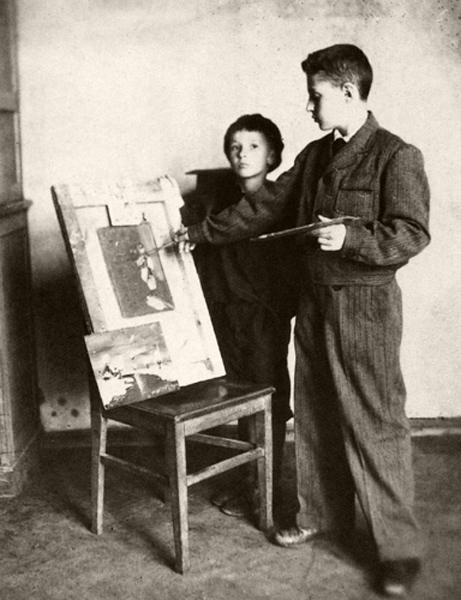 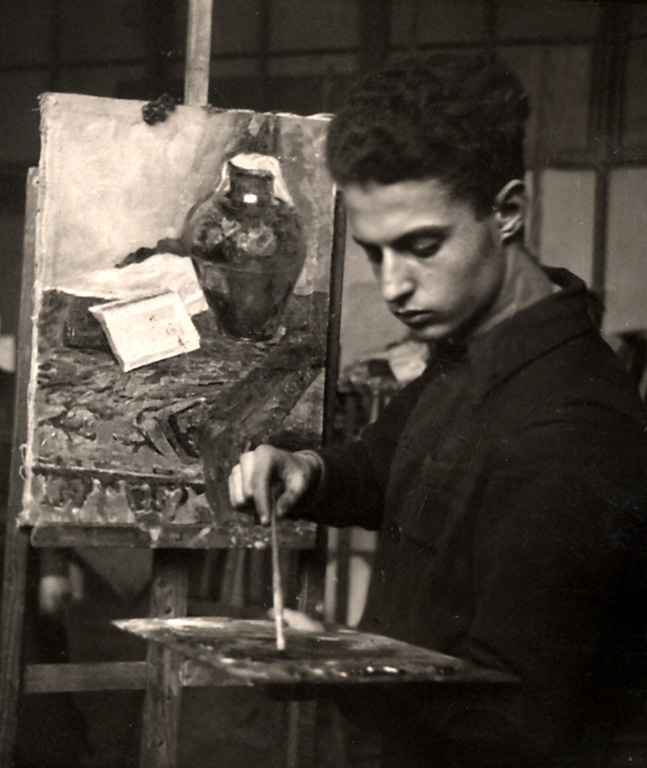 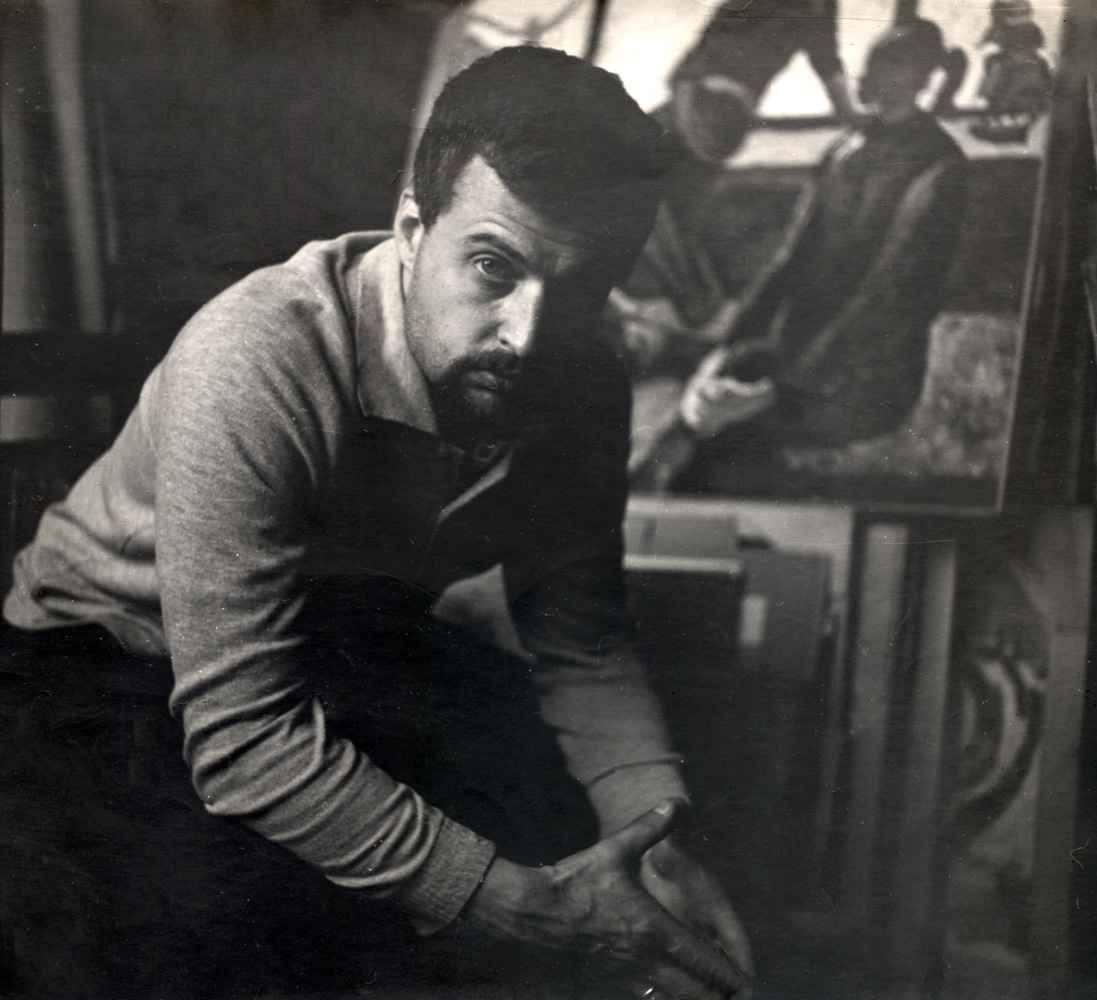 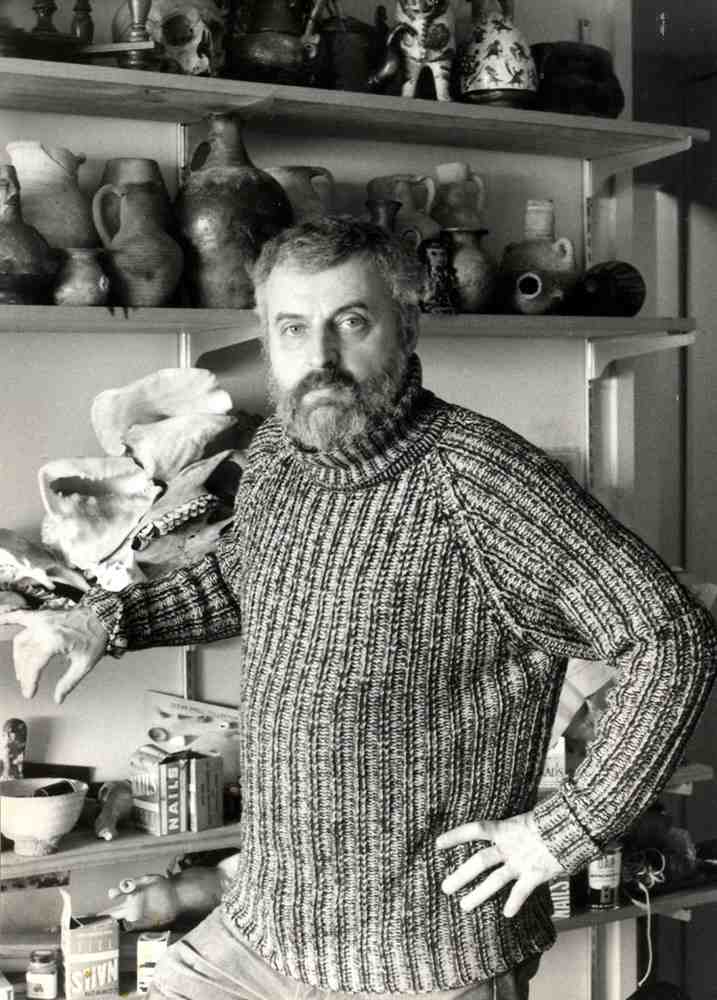 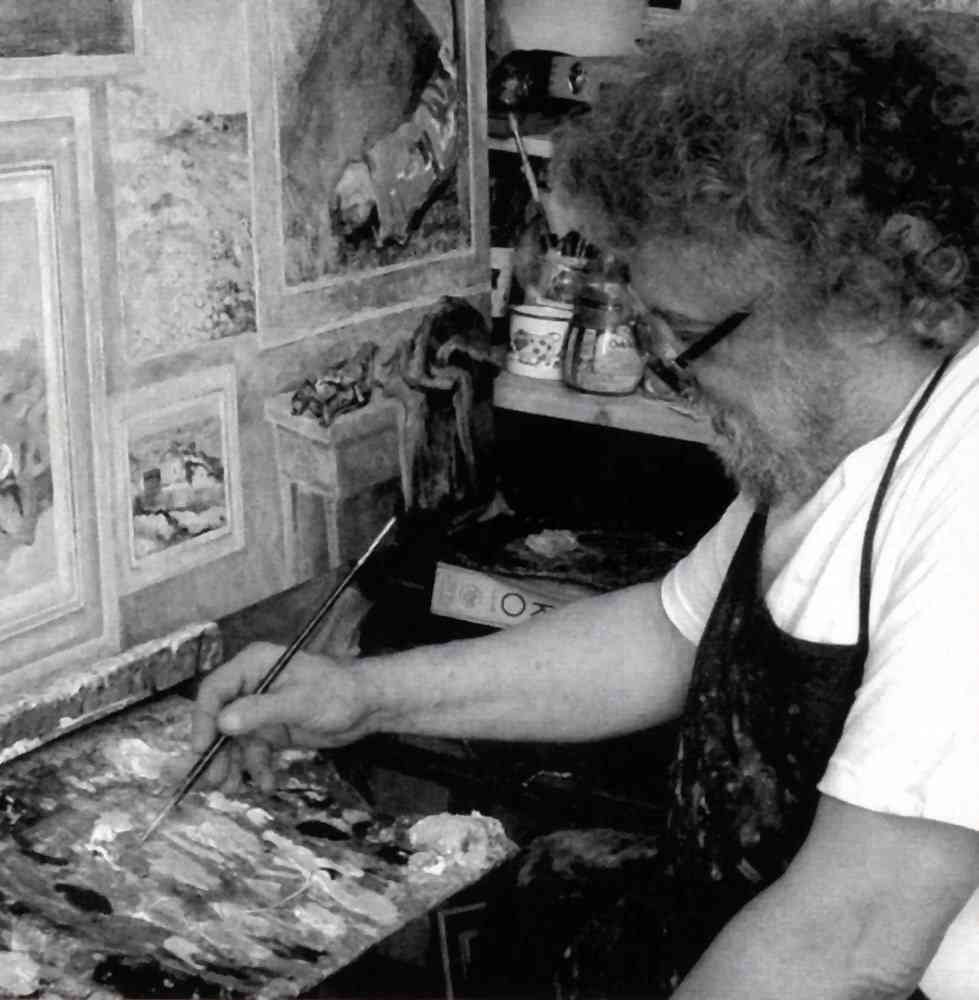