Soviet Ukrainian painter. People’s Artist of Ukraine. Member of the USSR Academy of Sciences. He was born on January 14, 1931 in Zhdanov (Mariupol), Donetsk region. He came to this world and left it at the height of winter. And the palette of Adolf Loza was extremely sunny, filled with the vital energy of kindness, love and light. In 1959, Adolf Ivanovich graduated from the Odessa Art School, and seven years later – the Kharkov Art Institute. Graduate Grekovki, A. Loza was brought up on the principles of the South Russian school – the works of Kyriak Kostandi, Paul Nilus, Tit Dvornikov – and became a continuer of these wonderful traditions. Master of the landscape, an artist with his vision of nature, Adolf Loza was a singer of Odessa and her picturesque surroundings. His landscapes are lined with seaside winds, they are permeated with warm light, they are filled with the sun. Fishing boats and barges, sails, steep banks, smoking, sea surf, beaches and distances are all filled with a sense of the joy of life. As the author himself admitted, “the elements of water and the sea are what feeds us and holds on this earth. The sea gives a great opportunity for a flight of fantasy. For me, even a small creek – the beginning of a huge ocean, on the banks of which people live. A good artist serves beauty, which means – to a person … “. A descendant of the Kuban Cossacks, he revered labor and could not bear laziness and idleness. Neither in life, nor even more in creativity. Externally severe and terse, he was a very thin and charming man, possessed an astute mind and biblical wisdom. On the account of Adolf Ivanovich many exhibitions around the world. His works were admired in Canada, USA, Italy, Hungary, Japan, Poland and other countries. Not to mention Ukraine, where Loza’s creativity largely determined the level of national culture. The work of the master was judged by merit: the artist was awarded the title of People. In the last years of his life, Adolf Loza often turned to mythological and biblical themes, to happenings and legends. The artist also had the gift of a prose writer. This is evidenced by his notes and diaries, to which he trusted his innermost thoughts. Friends and relatives collected his manuscripts and published a book “Notes of the Artist.” Adolf Ivanovich Loza passed away on January 4, 2004 at the age of 73, leaving behind hundreds of canvases. Tradition Master continues today, his daughter – the artist Natalia Loza. 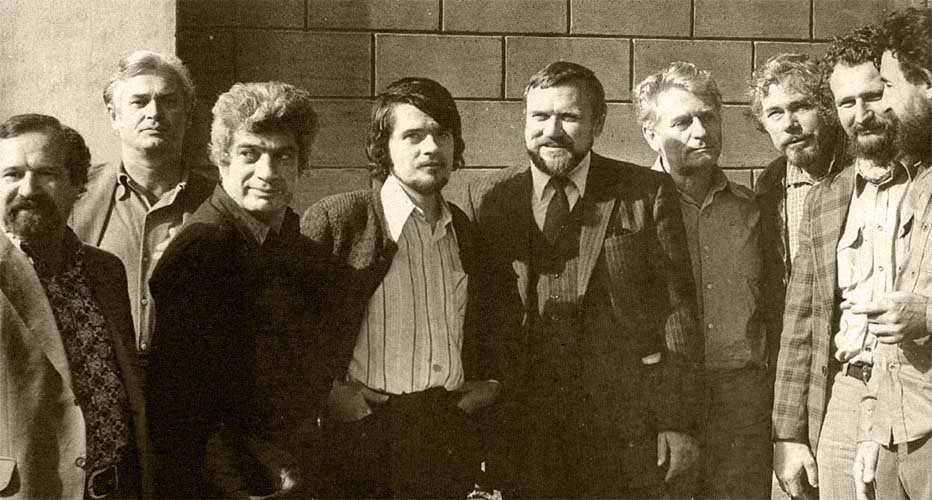 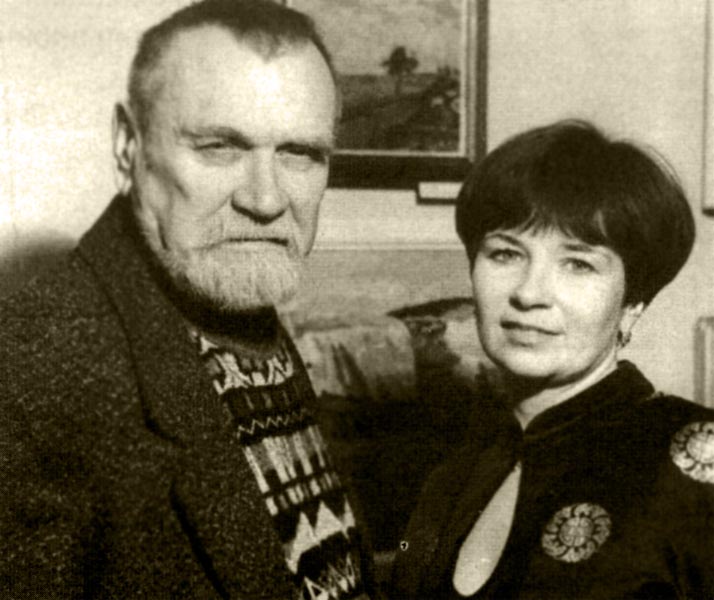