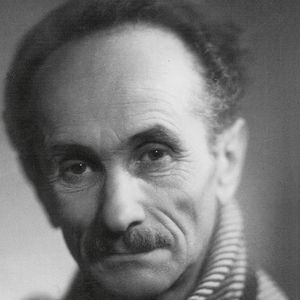 Ukrainian painter. Member of the USSR Academy of Arts. Was born in Tiraspol. In 1926 – 1931 he studied in Kamenetz-Podolsk in the Art and Industrial School of V. Hagenmeister, in 1934 – 1941 – at the Kiev Art Institute under P. Volokidin. In 1947 – 1954 – a teacher at the Lviv Institute of Applied and Decorative Arts. In 1954 – 1972 he worked in the Art Fund of the Ukrainian SSR. Mikhail Lishchiner was well acquainted with the art of European modernism, especially the French school of painting – in the works there are many paraphrases from the classics of Fauvism, Cubism, Expressionism. Personal exhibitions were held in Chisinau (1969), Lviv (1972, 1982, 1987, 1991). Retrospective exhibitions took place in Lviv (1993, 1997, 2004). A famous master of still life, portrait and thematic compositions. Worked in the genre of easel and monumental painting. The works are kept in Lviv National Art Gallery, LNM, Chisinau, Khmelnitsky HM, private collections of Ukraine, Russia, USA, Germany, Great Britain and Israel. 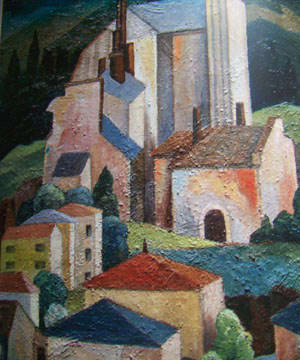