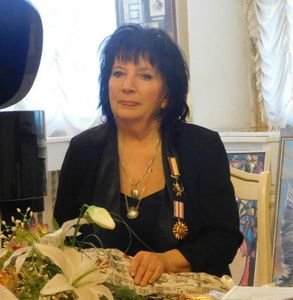 Soviet Ukrainian painter. Member of the USSR Union of Artists since 1976. Galina Viktorovna Lekareva-Nikitina is a member of the National Union of Artists of Ukraine, vice-president of the Union of Odessa Marine Artists, member of the International Union of Artists “Art without Borders”, participant, laureate and diploma of many prestigious national and international exhibitions, competitions and festivals. She was born in Riga (Latvia) in 1946. In 1972 she graduated from the Repin Institute of Painting, Sculpture and Architecture of the Academy of Arts of the USSR in Leningrad. 1973 – the beginning of the exhibition activity of the artist, who took part in more than 200 exhibitions of international, all-Ukrainian and regional significance. Since 1976, Galina Lekareva-Nikitina is a member of the National Union of Artists of Ukraine. Galina Lekareva-Nikitina is a member of the Odessa Regional Peace Council, chairman of the Committee of Culture, Tourism, Nationalities and Religions of the Public Council of the Odessa Regional State Administration, the author of the international project “Art-tourism”.
Galina V. Lekareva-Nikitina works a lot with children: she heads the painting section in the Odessa branch of the Artists’ Union, is the chairman of the jury and organizer of numerous children’s drawings contests in Odessa. More than 15 years under her leadership in the St. Archangel Michael Convent, the annual International Children’s Art Contests “Christmas Star” and “Easter Lights” are held. In 2006, the artist was awarded the Honorary Badge of the Mayor “For Services to the City”; in 2008 she became a laureate of the annual contest “People of Business” of the newspaper “Evening Odessa” in memory of Boris Derevyanko; in 2013 – awarded the medal of the Ukrainian Orthodox Church “Saint Innocent of Odessa II degree”, Honorary Diplomas of the Mayor of Odessa and the head of the Odessa State Administration. The works of Galina Lekareva-Nikitina are in the museums of Ukraine and Russia; in private collections in Ukraine, Poland, Italy, the United States and many other countries. 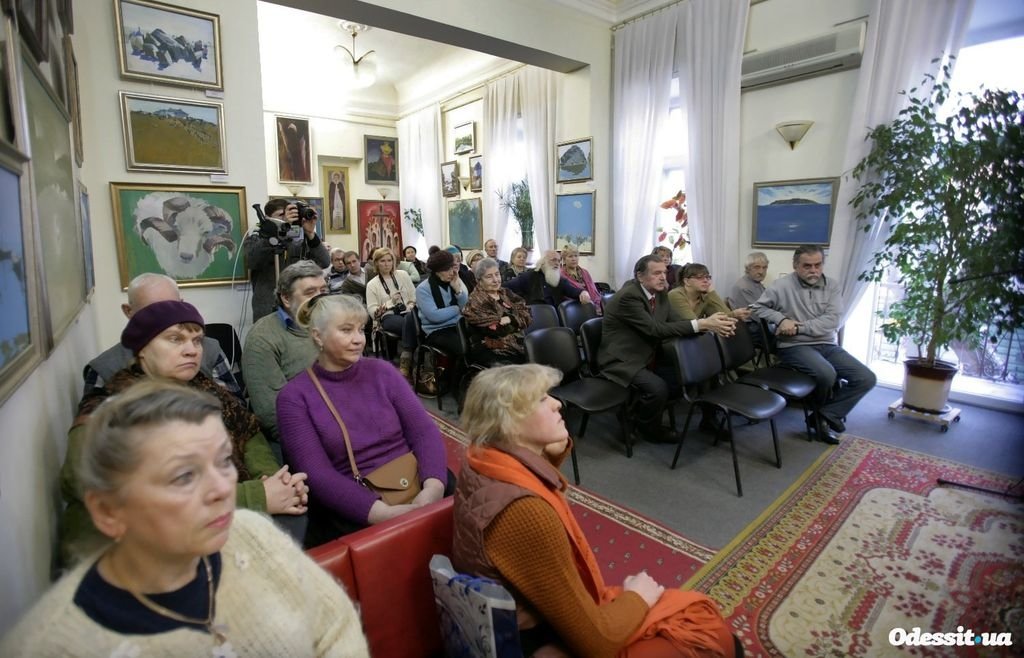 Photo: At the personal exhibition of painting G. Lekareva 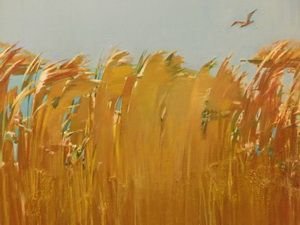 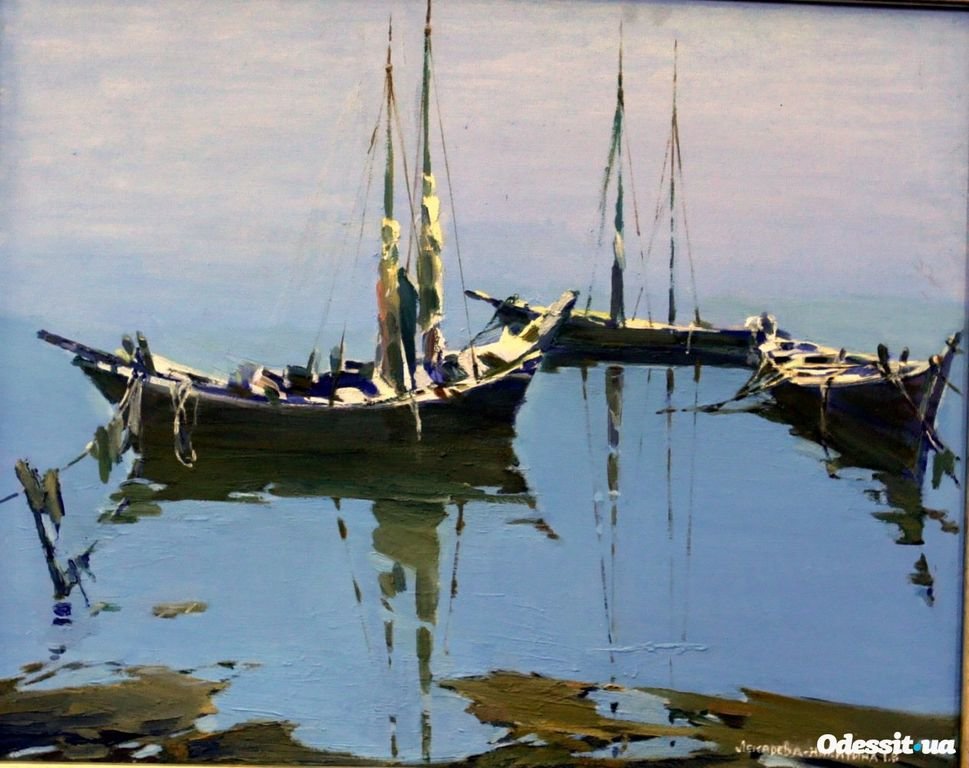 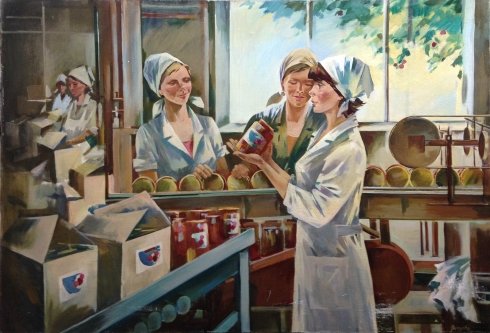