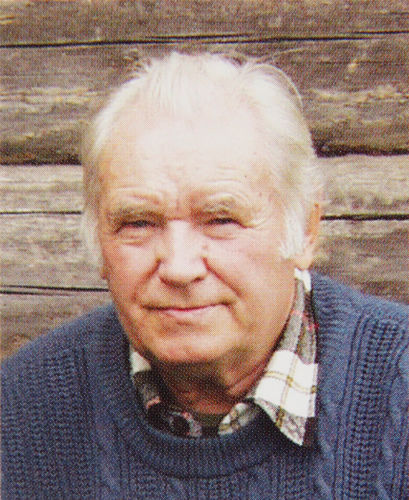 Soviet Ukrainian painter. People’s Artist of Ukraine. Viktor Andreevich Korolchuk was born on April 29, 1933 in the city of Brest (Belarus) in a large family. In 1961 he graduated from the Rostov Art College named after M.B. Grekov, where his teachers were A.M. Chernykh and A.F. Martirosov. After graduation Victor Korolchuk moves to Dnepropetrovsk and begins his creative activity. Since 1962 – participant of city, republican, all-Union and foreign art exhibitions. Member of the Union of Artists of the USSR from 1966. Works in the field of easel painting. Master of landscape and still life. Since 1979, Korolchuk VA – “Honored Artist of the USSR.” In 2004 he was awarded the title “People’s Artist of Ukraine”. Works of the painter are represented in museum, gallery and private collections in Ukraine and abroad. In 2010, the album “Selected works of the People’s Artist of Ukraine Victor Korolchuk” was published. In 2014, the album “Korolchuk: Realism of Art” was published, dedicated to the artist’s work.

Photo: Viktor A. Korolchuk during his studies

Photo: “Korolchuk, realism of art.”. Album of painting. Selected works of the People’s Artist of Ukraine Victor A. Korolchuk.
“The Russian Museum”, Kiev, 2014