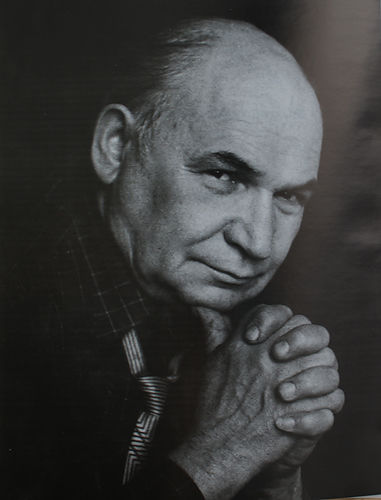 An outstanding Soviet Ukrainian painter. People’s Artist of the USSR. Member of the USSR Academy of Arts. Kokin MA was born on July 16, 1921 in the city of Dnepropetrovsk. Mikhail Alexandrovich is a veteran of the Great Patriotic War, he was awarded the Order of the Great Patriotic War of I and II degrees, the Order of the Red Star, and many medals. In the years 1936-1941. and after the end of the war he studied at the Dnipropetrovsk Art College, which he graduated in 1947 in the class of an excellent teacher, a student of IE. Repina, M.N. Panin. In 1954 he graduated from the Kiev State Art Institute, where his teachers were GS. Melikhov S.A. Grigoryev and VN Kostecki. He took part in regional exhibitions since 1947, republican exhibitions since 1957. Since 1958, Mikhail Alexandrovich Kokin becomes a member of the NSHU. From 1965 to 1987 worked as the main artist of the Dnipropetrovsk Art and Industrial Combine. In 1976 he was awarded the title of Honored Artist of Ukraine, and in 2001 – People’s Artist of Ukraine. The works are presented in art museums of Dnepropetrovsk, Kiev, Chernigov, Donetsk, Kamenetz-Podolsk, Nikolaev, Zhitomir, Sevastopol, Kherson, TG Museum-Reserve. Shevchenko in Kanev, private collections of many countries of the world. 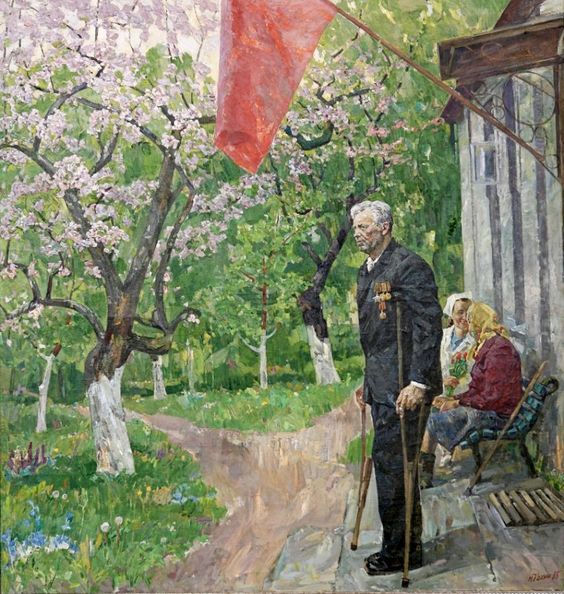 Photo: M. Kokin “Portrait of a Lieutenant Colonel of the Militia”