Soviet Ukrainian artist. Honored Artist of the USSR. Member of the USSR Academy of Arts. Khitrov Tamara Aleksandrovna was born on January 9, 1913 in the city of Pskov in Russia. From 1931 to 1934 she studied at the Odessa Art Institute.
In 1940 she graduated from the Kiev Art Institute, teachers in the specialty: A. Shovkunenko, P. Volokidin. She has participated in republican art exhibitions since 1945, all-Union art exhibitions since 1940, international exhibitions since 1947. Khitrova TA – Member of the Union of Artists of the USSR. Worked in the field of easel painting. Author of lyrical works on the theme of Soviet life and everyday life. Among the artist’s landmark works are: “Concert in the hospital” (1945), “Alyonka” (1950), “With a song” (1969), “Bread” (1978). In 1960, T.A. Khitrova was awarded a medal and Diploma of the Presidium of the Supreme Soviet of the Ukrainian SSR. Personal exhibitions of the artist were held in Kiev, Odessa, Kharkov. Since 1983 – Honored Artist of the Ukrainian SSR. She died on July 14, 1991 in Kiev. The artist’s works are highly appreciated by collectors and are represented in museum, gallery and private collections in Ukraine and abroad. 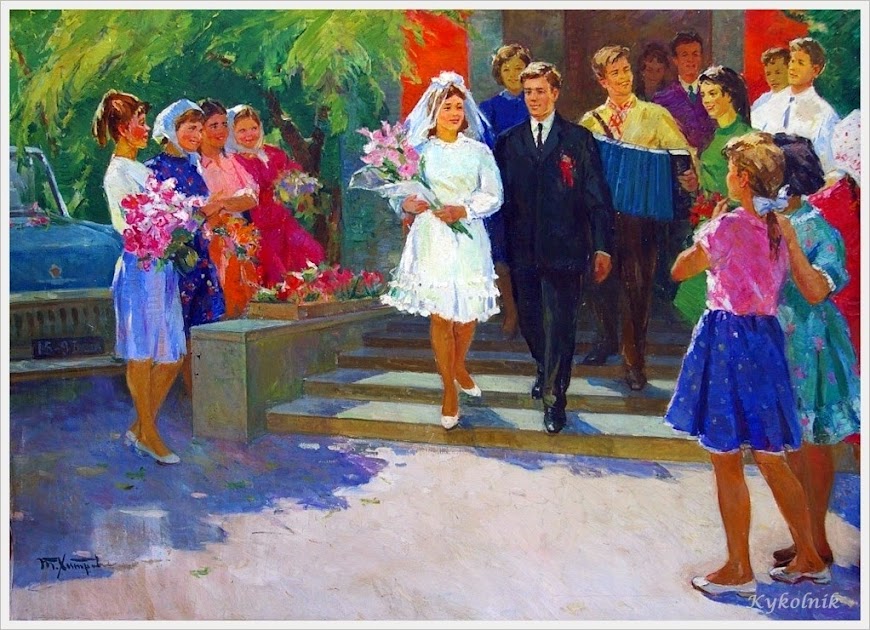 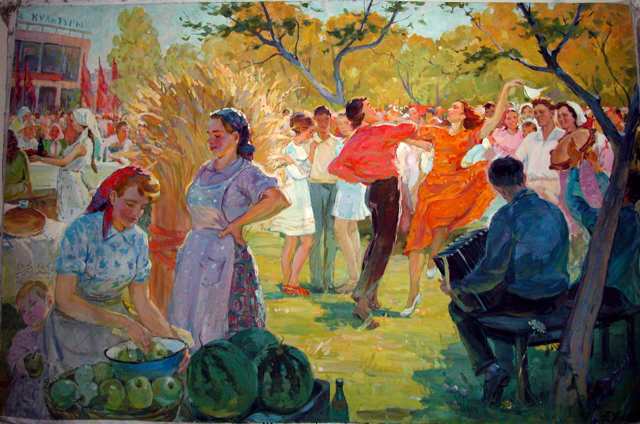 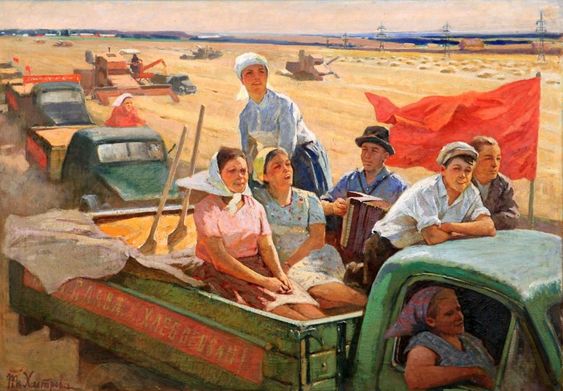