Soviet Ukrainian painter. People’s Artist of Ukraine. Tatyana Nikolayevna Golembievskaya was born on November 7, 1936 in Kiev in the family of artists. In 1962 graduated from the Kiev State Art Institute, where her teachers were V. Kostetsky, K. Trochimenko, S. Grigoriev, and I. Stillman. Before 1965 he studied at the Creative Workshops of the Academy of Arts of the USSR in Kiev. Golembievskaya T.N. – participant of art exhibitions – republican – since 1960, all-union – since 1961, foreign – since 1963. Member of the Union of Artists of the USSR since 1962. Worked in the field of easel painting. Author of genre paintings, master of landscape and still life. Honored Art Worker of the USSR since 1966. Since 1968, T. N. Golembievskaya has been a teacher at the Kiev Art Institute, since 1984 – a professor. In 1968, he became the laureate of the Republican Komsomol Award to them. N. Ostrovsky In 1973 for the painting “Immortality” the artist was awarded the Silver Medal to them. MB Grekov People’s Artist of the USSR since 1986. Corresponding Member of the Academy of Arts of the USSR since 1988. From 1989 to 1991 Tatyana Nikolaevna heads the Creative Workshops Academy of Arts of the USSR in Kiev. Since 1998, he has been a postgraduate student of easel painting at the National Academy of Fine Arts and Architecture. Works of the artist are presented in museum and private collections in Ukraine, the USA, Great Britain, Germany, France, Japan and other countries. 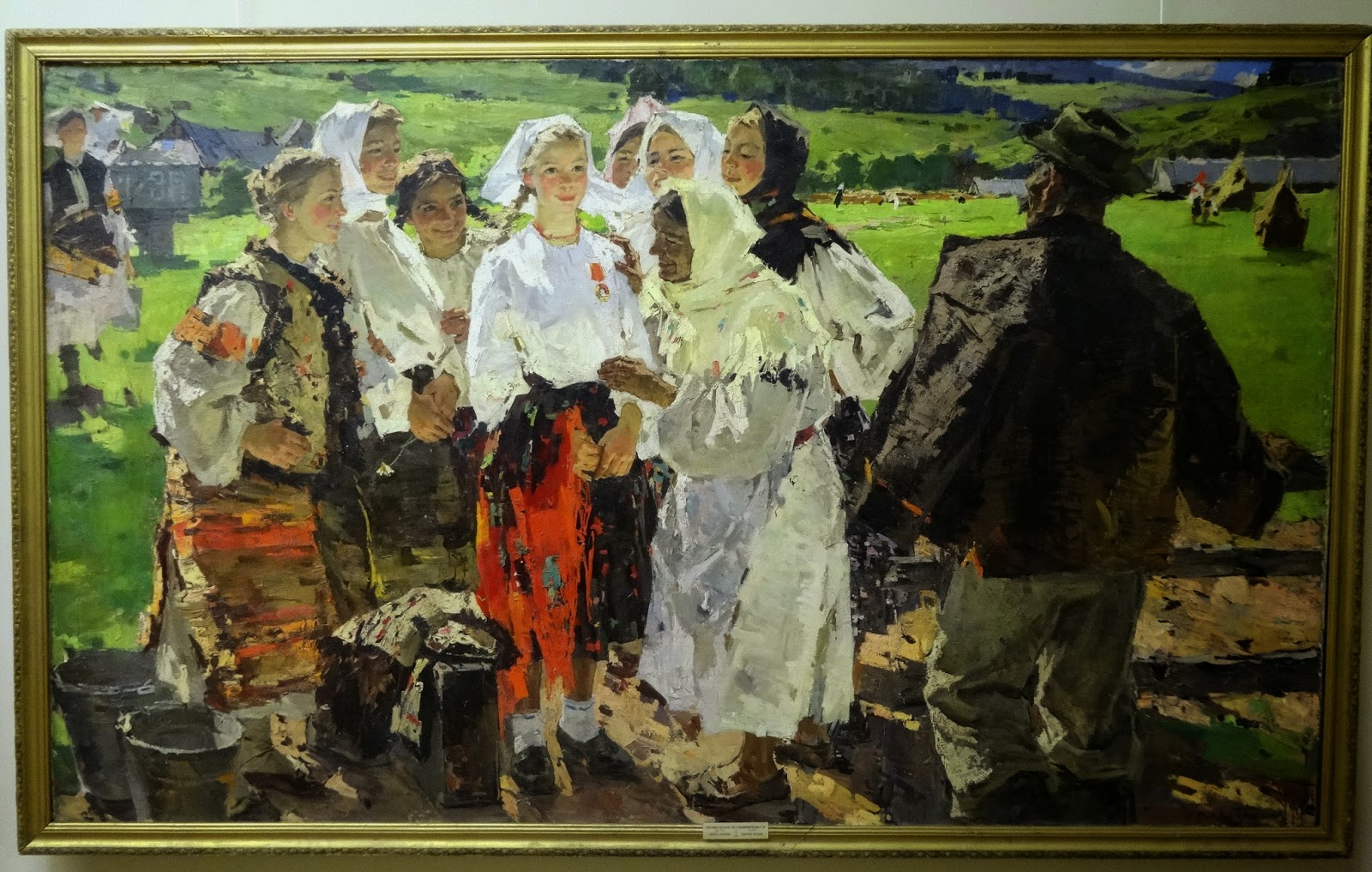 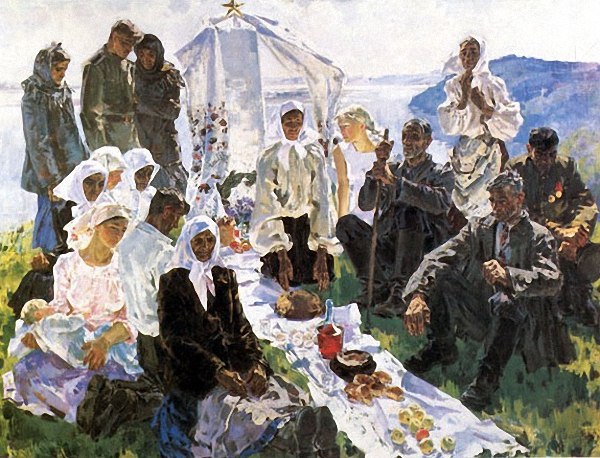