Soviet painter, monumentalist. Member of the USSR Union of Artists (1964). He was born on April 1, 1927 in Tbilisi. He graduated from the Tbilisi State Academy of Arts (1944-1951), Faculty of Painting in 1951. The training was held by the teacher M.I. Toidze, the head of the thesis – A.K. Kutateladze. Member of the Union of Artists of the RSFSR since 1964. Creative specialization: artist-battle. Worked in the field of easel painting. A well-known Volgograd painter, a battle artist, a master of a plot-thematic picture, a portrait. He took part in numerous regional and republican exhibitions of fine arts of the USSR. He lived and worked in the city of Volgograd. Works of the painter are widely represented in public and private collections on the territory of the former USSR and also abroad. He passed away in 1971. 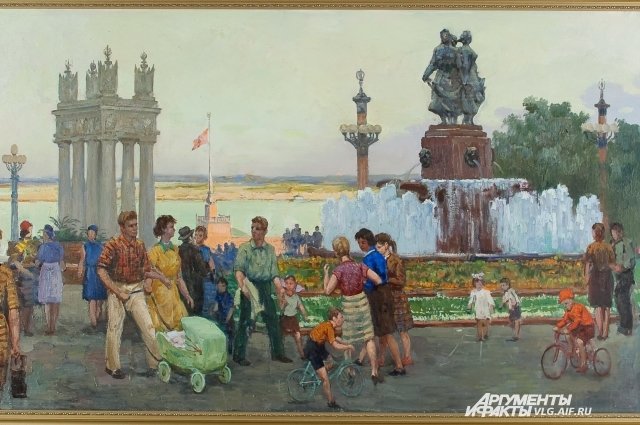 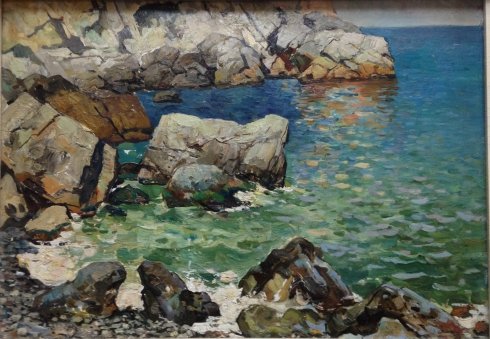