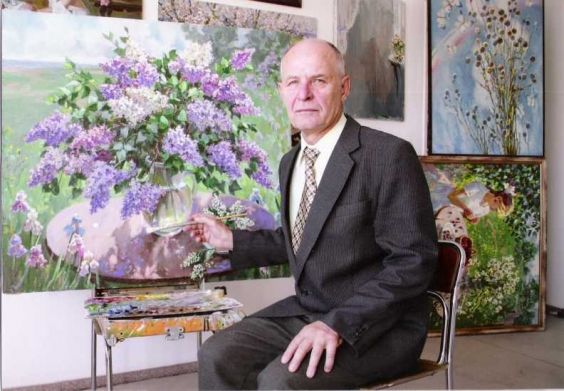 Soviet Ukrainian painter. Honored Artist of Ukraine. Member of the USSR Academy of Arts. He was born on April 18, 1941 in the city of Nikopol, Dnepropetrovsk region. In school years he attended the fine arts studio of the Palace of Pioneers of Nikopol, where his first teacher of drawing was the artist TM Tsvigun. Then he entered the Dnepropetrovsk Art College, where professional teachers were artists K.S. Berkut and People’s Artist of Ukraine G.G. Chernyavsky. From 1966 to 1972 he studied at the Kiev State Art Academy at the Faculty of Painting. In 1985, for active creative activity, S. Fomenko was awarded the title – Honored Artist of Ukraine. Since 1996, he lives and works in Germany in the city of Munich. Since 1997 he is a member of the Union of Professional Artists of Germany (BBK). His paintings are in Ukrainian museums, private collections, both in Ukraine and in many foreign countries: Germany, England, France, Italy, Spain, Canada, Japan, the USA and other countries. 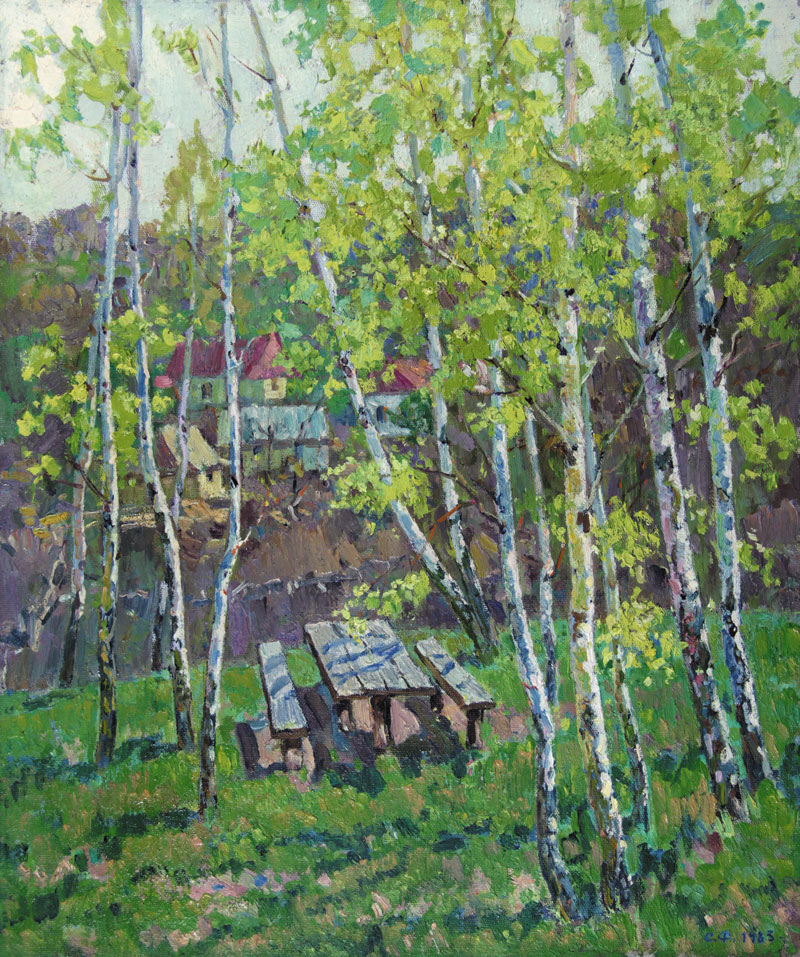