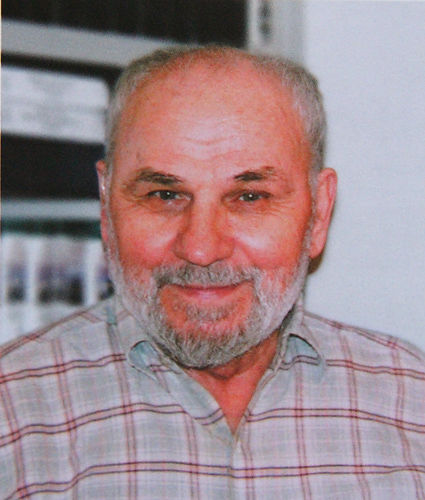 Soviet Crimean painter, graphic artist. Landscapist, master of still life. Member of the USSR Academy of Arts. Vladimir Nikolaevich Filatov was born on January 1, 1930 in the village of Solomino, Kursk region (Russia). He studied at the Moscow Central House of Folk Art named after Nadezhda Krupskaya. Since 1954 and up to the present time he lives and works in Evpatoria. Since 1958 he has participated in regional, national, all-union and international (Hungary, Bulgaria, Holland) exhibitions. Personal exhibitions Filatov held in Simferopol, Sevastopol, Kiev, Moscow. Since 1984, member of the National Union of Artists of Ukraine. Since 2001, Honored Artist of the Autonomous Republic of Crimea. Laureate of the annual city competition “Public recognition of Evpatoria” for 2007. His works are in the Tretyakov Gallery, museums and private collections in Ukraine, Russia, Israel, Poland, France, Norway, Germany, Japan and other countries.