Soviet Ukrainian painter. Honored Artist of Ukraine, Professor, Doctor of Arts. Born October 18, 1927 in the village of Krilos, Galicia district (Ivano-Frankivsk region). He graduated from the I. Repin Institute of Painting, Sculpture and Architecture of the USSR Academy of Arts (1961). Teachers by specialty – A. Kaganovich, I. Bartenev, G. Chubova, S. Kovravich, J. Brodsky. He worked in the field of easel and monumental and decorative painting, art criticism, art criticism. Major works: mosaics “On a high mountain valley” (1963); diptych “Ratobortsy” (1964); painting in the foyer of the Cosmos cinema, Ivano-Frankivsk (1963); landscape “Village of Krilos” (1966); monograph “I. V. Petrak “, 1966; articles in newspapers, catalogs of regional exhibitions and others. Participated in republican exhibitions since 1963. He died in 1999 in Ivano-Frankivsk. The works are in many public and private collections in Ukraine and abroad. 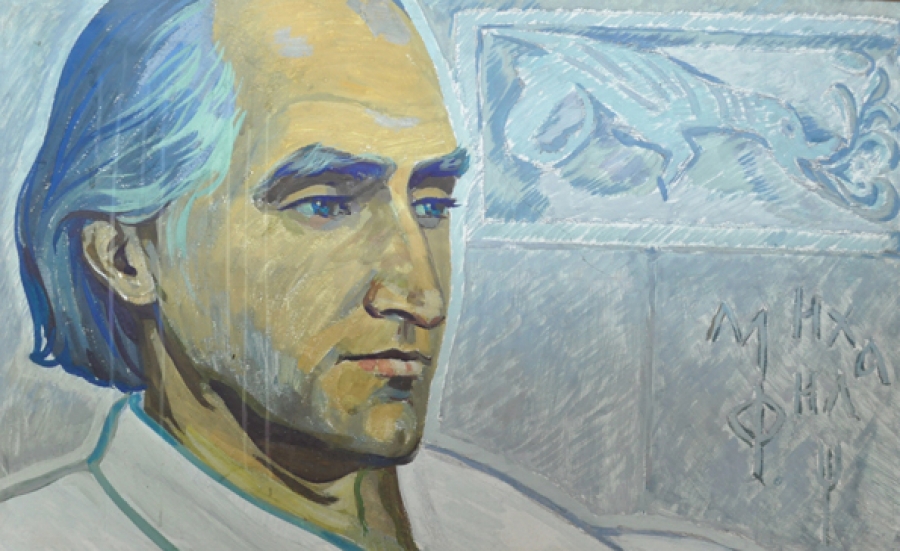