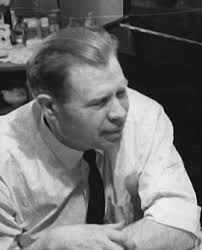 Secular Ukrainian painter. Member of the USSR Academy of Arts. Pavel Yakovlevich Eremenko was born on November 15, 1915 in the Kharkov region. Since 1938 he studied at the art school in Kharkov. The training was interrupted by war. Eremenko P.Ya. – a participant in the Great Patriotic War, is awarded with awards. After the war, the artist continued his studies in Kharkov. Since 1959 – participant of city, republican and all-union art exhibitions. Member of the Union of Artists of the USSR. Worked in the field of easel painting. Master of the open-air landscape. Lived in Kiev. Works by P.Ya. Eremenko are represented in museum, gallery and private collections in Ukraine and abroad.