Soviet Russian painter. Honored Artist of the RSFSR. Member of the USSR Union of Artists. He was born on October 29, 1918 in the village of Novo-Voznesenka, Kliuchevsky District, Altai Territory. Having graduated from nine classes at Klyuchevskoy secondary school, he leaves for Moscow and goes to study at the art school named after 1905. After finishing the third year of school, Nikolai Ivanovich successfully passes examinations at the Moscow State Art Institute. Surikov. Here he learns from the master of everyday landscape and historical painting S.V. Gerasimova. Since 1949, after graduating from the institute, independent creative life begins for Nikolai Ivanovich. The artist works a lot and fruitfully, picturesque works – landscapes, portraits, multi-figured compositions. In the same year he was admitted to the Moscow Union of Artists, he started exhibiting at the All-Union, Republican, Moscow and foreign exhibitions. N.I. Dryuchin painted portraits of actresses E. Bystritskaya, N. Veselovskaya, actors E. Urbansky, O. Efremov, twice Hero of the Soviet Union, General A. Beloborodov, commander of the Moscow Military District, General Ivanovskiy EF, General Telegin K.F. a group portrait of the participants of the battle for Moscow was performed. However, a characteristic feature of N.I. Dryuchina is the revelation of the heroics and romance of labor through the images of people. After all, the character of a person, his ability, his thoughts, his perseverance and purposefulness are most fully revealed in his work. It is work that forms the person – the creator, the man – the creator. A vivid testimony to this artist’s canvas: “The Road of the Fathers”, “Forever Alive”, “The Girls of the Breech”, “The Earth’s Native”, “The Workers of the Earth”, “Lenin with the Peasants”. The most meaningful page of the creative biography consists of works on the subject of everyday life of the modern collective farm village “On the Ground of Tselinoy”, “At Night”, “The Advanced Tractor of the Altai State Farm, Ilya Sayutin.” Landscapes are excellent examples of lyrical painting. “Summer day in the countryside”, “In the garden,” “New homes are unpretentious in terms of the plot, but the vision of the most everyday motives is notable for spontaneity and poetry. In 1975, on the initiative of fellow artists, Ya.N. Skripkova and N.I. Dryuchina, with the wide support of residents and leaders of the Mikhailovsky district, the Mikhailovsky rural folk art gallery was established. Creative work of Nikolai Ivanovich was awarded government awards: Honorary Diploma of the Presidium of the Supreme Soviet of the RSFSR, awarded the title of “Honored Artist of the RSFSR”, medals “100th birthday of V.I. Lenin, “” For valorous work, “” For the development of virgin lands. ” The main works: “In the Year of the Great Break” (1958, Leningrad branch of the Central Lenin Museum), “The Seiver” (1964, A. Radischev State Art Museum), “Portrait of the Artist E. Urbansky” (1964). , Painting Gallery, Tchaikovsky), “The Road of the Fathers” (1967, CX RSFSR), “Portrait of the Hero of Socialist Labor weaver Pashlova” (1967, CX RSFSR), “Forever Alive” (1970, CX RSFSR), “Girl of the Porechye” (1975, MK RSFSR), “Portrait of Lieutenant-General KF Telegin” (1978, Union of Artists of the USSR), “Workers of the Earth” (1976, CX RSFSR), Portrait of actress N. Veselovskaya (1978) akin to the artist of the USSR Oleg Efremov “(1982). The artist’s works are in the State Tretyakov Gallery, the State Russian Museum, the State Museum of Arts of the Republic of Kazakhstan, the Central Museum of the Armed Forces, the State Art Museum of Barnaul, about 50 works: genre paintings, portraits, rural landscapes and still lifes are in the museum-exhibition department MBKK “Mikhailovsky District Cultural and Leisure Center”, works are presented in many private collections in the territory of the former USSR and abroad, enjoy the same cn dew from collectors. 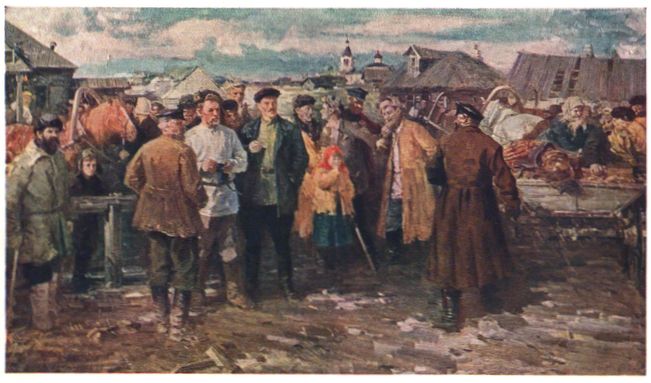 Photo: NI Dryuchin “The Worker of the Earth Ivan Golikov” 1983