Soviet Ukrainian painter and teacher. People’s Artist of Ukraine. Member of the USSR Academy of Arts. Anatoly Alexandrovich Plamenitsky was born in 1920 in the village Yagodnoe, now Grachevsky district, Orenburg region of Russia. From 1939 to 1940 he studied at the Baku Art College. Member of the Great Patriotic War. He was awarded the Order of the Red Star, medals. In 1953 he graduated from the Kiev State Art Institute. He studied under M. Sharonov, M. Ivanov, K. Yeleva and I. Shtilman, and from the fourth year in the workshop of A. Shovkunenko, where the assistants were T. Yablonska and V. Puzyrkov. Since 1954 – participant of city, republican, all-Union and foreign art exhibitions. Member of the USSR Union of Artists. He worked in the field of easel painting, turned to the genre of the historical painting, the master of the landscape. Since 1963 – senior lecturer, and since 1977 – professor of the painting department of the Kiev State Art Institute. Since 1964, Plamenitsky A.A. – Honored Art Worker of the Ukrainian SSR. In 1976 he was awarded the title of People’s Artist of the USSR. The artist died on September 10, 1982, was buried in the Baykovoye cemetery in Kiev. The works of AA Plamenitsky. are represented in museum and private collections in Ukraine and abroad. 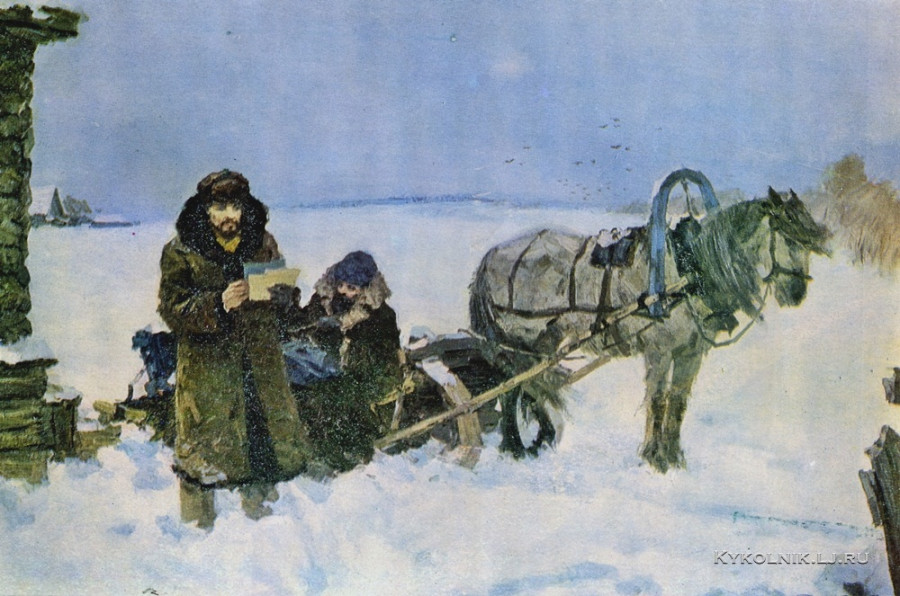 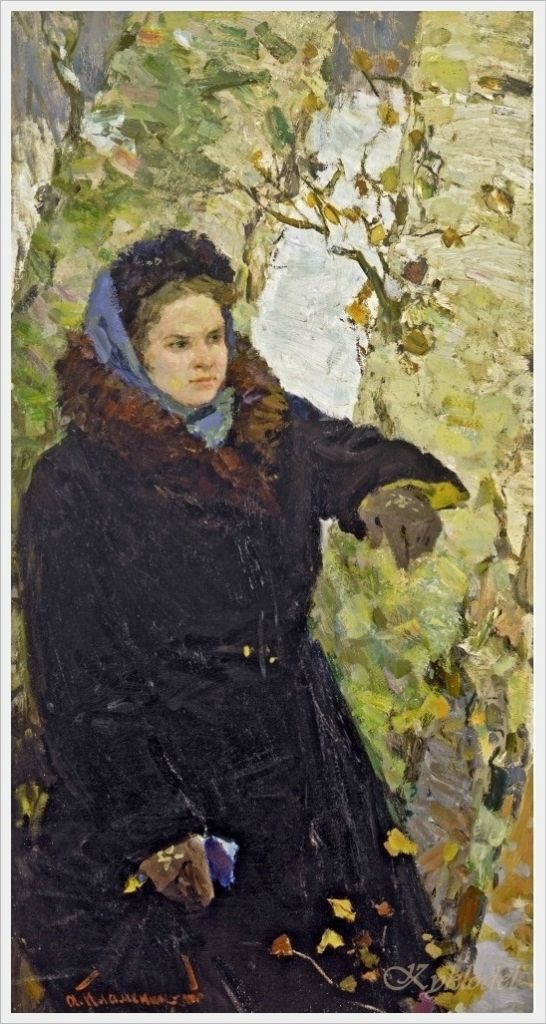 Photo: Anatoly Plamenitsky “The Girl at the Birch” 1957