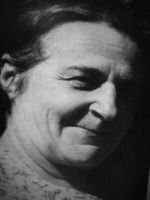 Soviet Russian painter. The pupil of Petrov – Vodkin KS Member of the AHRR, member of the Union of Artists of the USSR. She was born in 1903 in the village of Bauska, in the province of Kurland. The initial lessons of painting were received from his father by the fine draftsman Aladzhalov Sergey Akimovich (1879-1921) – engineer of a railwayman, bridge builder, graduate of the Institute of Engineers of Communications of Emperor Alexander II. She graduated from VKhUTEIN in Leningrad in 1927. She studied at Petrov-Vodkin KS. Thesis work is the painting “May Day demonstration”. In the late 20’s in the early 30-ies was a member of the Association of Artists of Revolutionary Russia (AHRR). She participated in the ethnographic expeditions “Soyuzkino” in the Kostroma and Ryazan regions as an artist. In the middle and second half of the 1930s she worked at the Leningrad factory “Sovkino” as an artist for making films, as well as as an animator. Together with her husband the art historian Kanskiy R. made a long creative trip around Uzbekistan. She visited Tashkent, Samarkand, Bukhara and other cities, where she collected rich creative material. In the postwar period Aladzhalova E.S. worked as an artist-restorer, restoring the interior decoration of the city and suburban palaces and mansions of Leningrad. In the track record of Aladzhalova E.S. work in the halls of the State Hermitage, the Alexander Palace in Pushkin, in the building of the General Staff, in Stroganov, Shuvalov, Anichkov, Sheremetevsky, Yusupov palaces in Leningrad, the Chinese Palace in Oranienbaum, the Maly Opera House, the Mining Institute and other objects. year E.S. Aladzhalova became a member of LOSH. Along with the restoration of the artist was actively engaged in easel painting and graphics. I painted portraits, still lifes, landscapes. In the late 1970s, a personal retrospective exhibition of her works took place in the walls of the LOSH. The last years of her life she lived in her favorite places – in the village of Zatulene, Luga region, where she found rest in a village cemetery in 1984. Works are presented in many public and private collections in Ukraine and abroad. 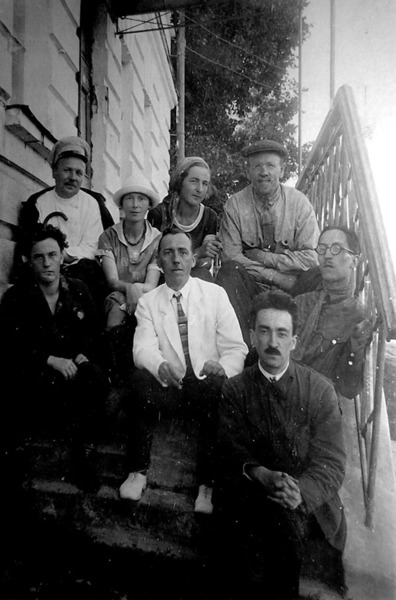 Photo: Members of the ethnographic expedition from “Soyuzkino” along the Ryazan and Kostroma regions. Aladzhalova E.S. is the second on the right in the upper row. The end of the 1920s 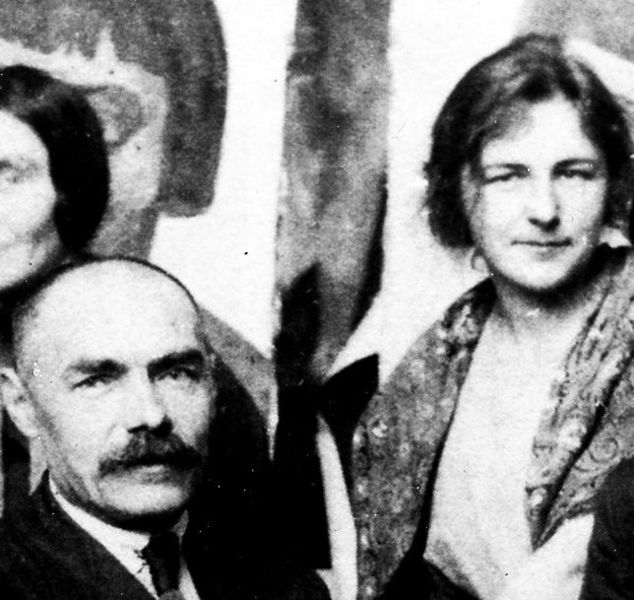 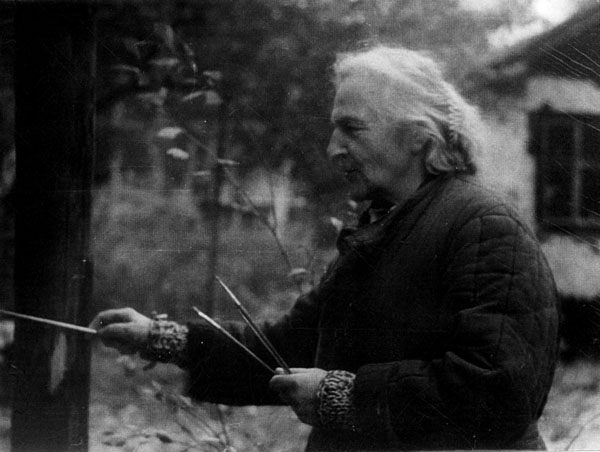 Photo: E.S. Aladzhalov on sketches in the village “Testaments of Ilyich” of the Moscow region. “1970s 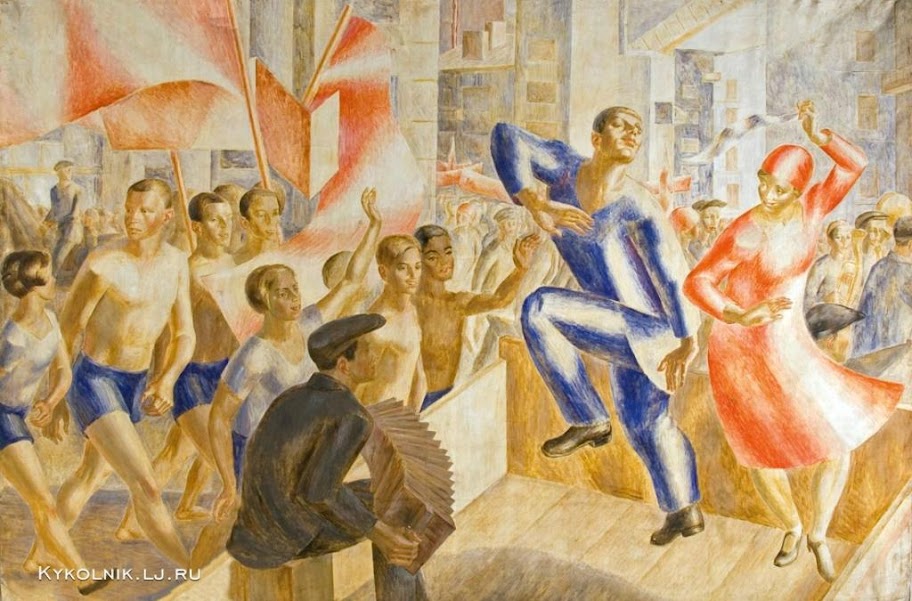