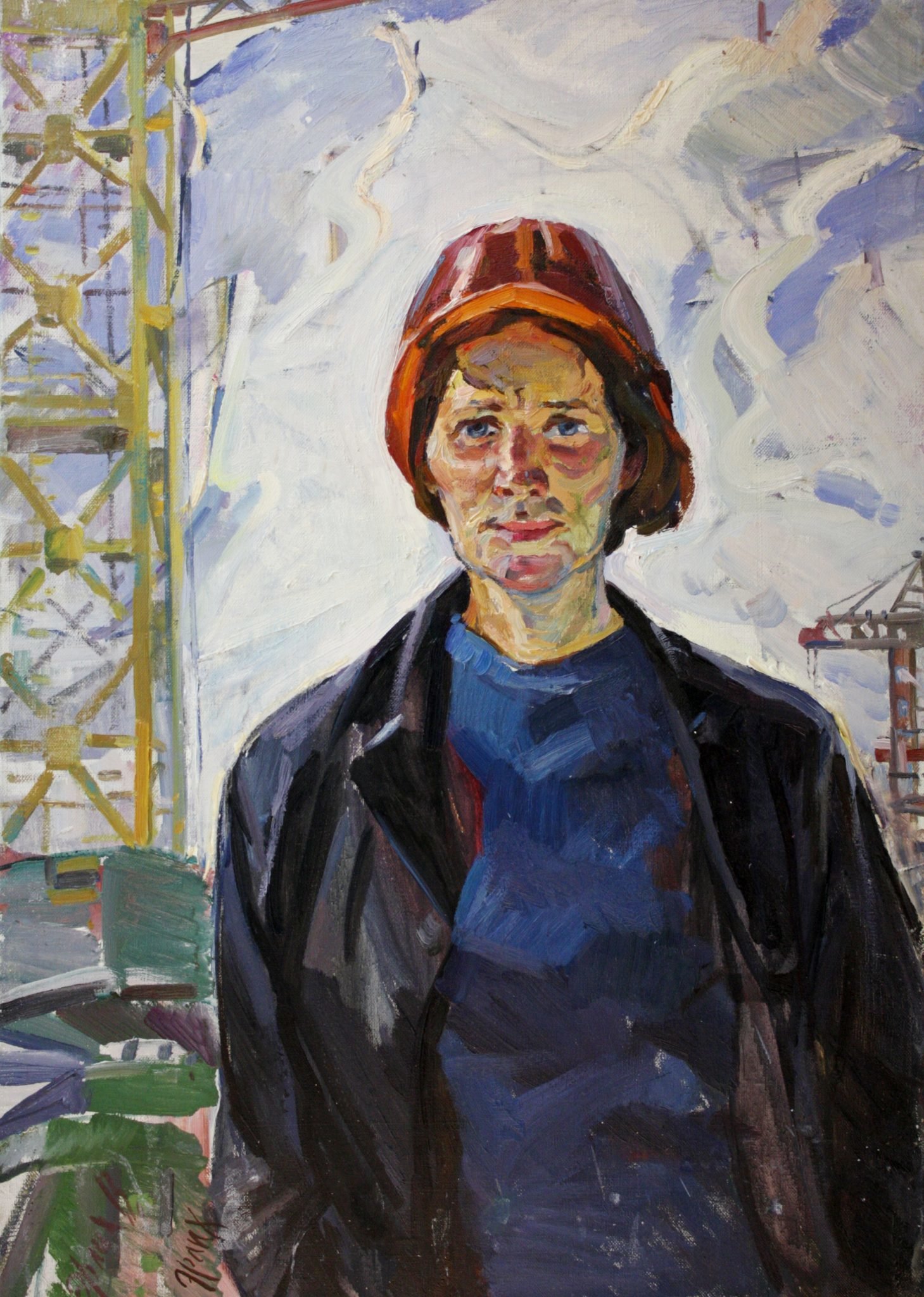 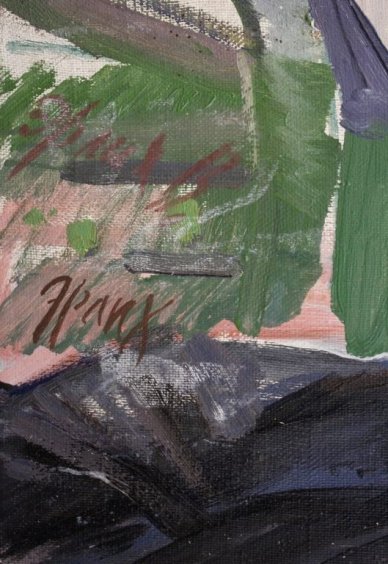 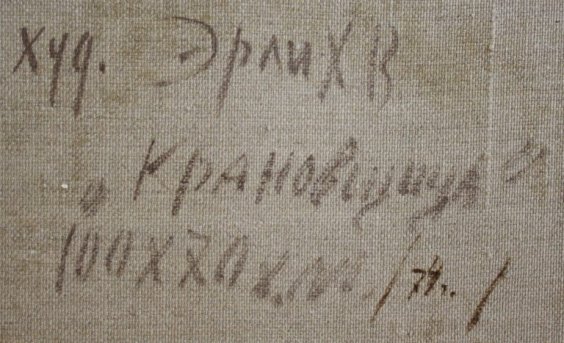 Portrait “Crane”
Ehrlich V. I.
$ Price on request
Order
In cart
Check out
The product is added to cart. Check out.
Specification 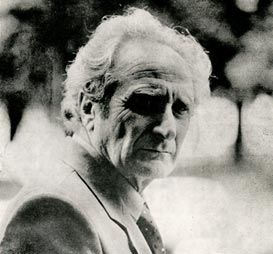 Soviet Ukrainian painter. Member of the USSR Academy of Arts. Ehrlich Vladimir Isaakovich was born on September 25, 1924 in the village of Novopavlovka, Odessa region in the family of a worker. In 1932 he moved with his parents to the city of Zaporozhye. Ability to paint in Vladimir appeared early, but his studies of fine art prevented the Great Patriotic War. During the war, he was with his parents in an evacuation in the city of Omsk, where he worked at the factory as a mechanic. And only after the end of the war, Vladimir Erlich entered the Dnepropetrovsk Art School, where his teachers were famous masters N. S. Pogrebnyak and M. N. Panin. Being a student, the artist works a lot and already in the third year he takes part in the regional exhibition of professional artists. In 1961, the artist’s first time taking part in the republican exhibition, and in 1963 – in the All-Union exhibition. In 1962 the first personal exhibition of Vladimir Ehrlich took place. In 1963 he became a member of the Union of Artists of the USSR. For a long time, from 1951 to 1984, he works as an artist at the Dnipropetrovsk Artistic and Industrial Combine of the Art Fund of the Ukrainian SSR. IN AND. Ehrlich in his work has always remained true to the traditions of Soviet realistic art. And although the artist’s legacy presents works of various pictorial genres, including still-lifes, landscapes, thematic paintings, he is most known for his admirers as a portrait painter. During his life, Ehrlich painted hundreds of portraits – lyrical, romantic and chamber. The lyrical side of the talent of V. Erlich is vividly revealed in numerous landscapes. He liked to write the Dnieper at different times of the day and season. Poetic images of a mighty river are bribed with sincerity and masterful possession of the technique of painting. Currently, the works of VI Erlich are in private collections and museum collections (in the Dnepropetrovsk Art Museum and Dnepropetrovsk Historical Museum named after DI Yavornytsky).