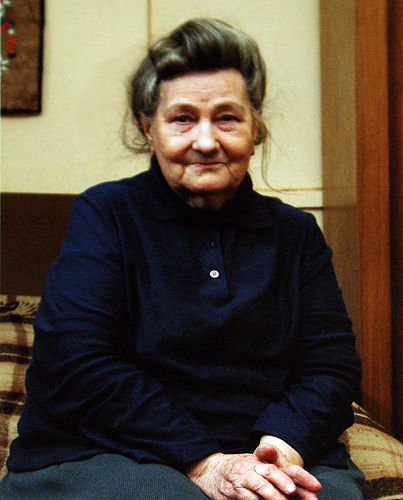 Soviet Ukrainian painter. Member of the USSR Academy of Arts. Margarita Nikolaevna Kryzhanovskaya was born on July 1, 1921 in with. Nikolaevka of the Donetsk region in a noble family. The grandfather (former member of the State Duma) and the father of the future artist were repressed. I entered the Kharkiv Art Institute in the studio of D. Shavykin. During my studies I met my future husband – the artist Yatsenko Vladimirov Fedorovich. Studies interrupted the war and Margarita Kryzhanovskaya left for evacuation to Samarkand. She continued her studies at the institute only after the war was over. Its teachers were: S. Besedin, A. Kokel, S. Prokhorov, V. Mironenko. In 1949 he defended his diploma and went to work at the Kharkov Art Museum. From the same year he took part in art exhibitions. Since 1950, Kryzhanovskaya M.N. – Member of the Union of Artists of the USSR. In the early 1950s, she and her husband moved to Kiev. In 1953, in the family of artists Vladimir Yatsenko and Margarita Kryzhanovskaya, a daughter is born – in the future the famous Ukrainian artist Marina Yatsenko. M.N. Kryzhanovskaya worked in the field of easel painting. The author of thematic paintings, portraits, landscapes and still lifes. The main works: “Memoirs” (1949), “Tenth-graders” (1958), “In the Ridney Hut” (1965), “At the Construction Site” (1967), “Towards the Sun” (1968). In 2012, the National Museum of Literature of Ukraine hosted the exhibition “Family Portrait”, at which works by V.F. Yatsenko. M.N. Kryzhanovskaya, M.V. Yatsenko, A.F. Vlasova, M.A. Vlasov. The works of Margarita Nikolaevna Kryzhanovskaya are kept in museum, gallery and private collections in Ukraine and abroad. 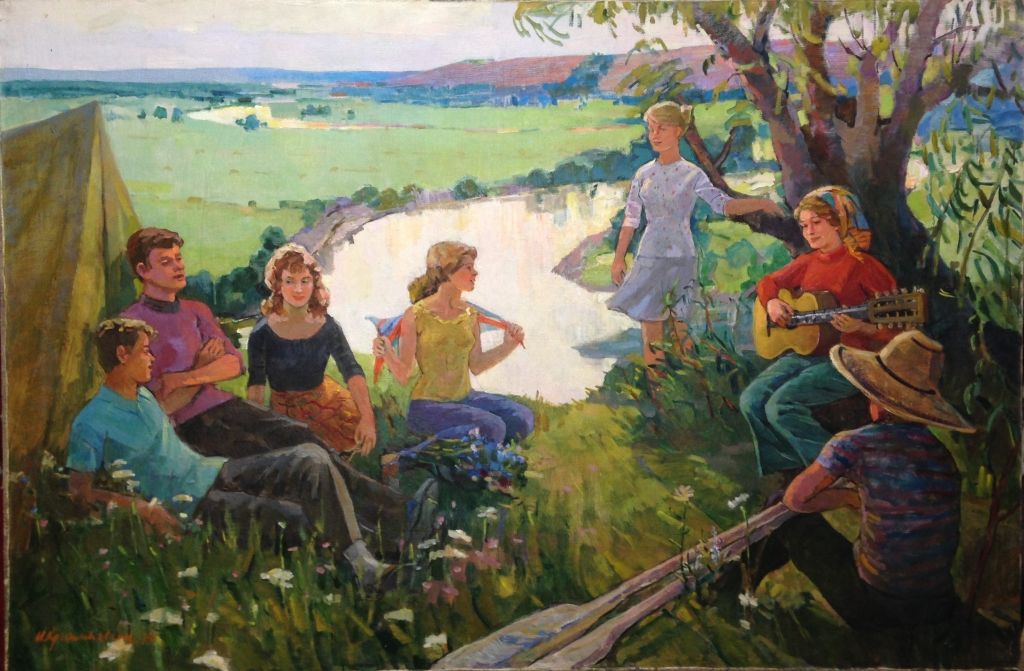