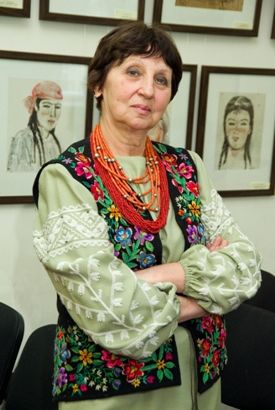 Soviet Ukrainian artist, a member of the National Union of Artists of Ukraine, teacher of the art and graphic faculty of the South Ukrainian National Pedagogical University named after K. Ushinsky. Works in the genres of portrait, landscape and still life. Svetlana Grigorevna Krizhevskaya was born on June 29, 1946 in Kharkov in the family of an artist. In 1966 she graduated from the Odessa Art School named after Grekov, in 1971 – the Kiev Art Institute (National Academy of Fine Arts and Architecture). Since 1975 – member of the National Union of Artists of Ukraine. The first exhibition of the artist was held in 1973. Since then and up to the present time Svetlana Kryzhevskaya has participated in more than 200 regional, national and international exhibitions in: Bulgaria, Hungary, Germany, Italy, France, Japan, USA, Canada. Works of the painter are in many museums of Ukraine, Russia, Bulgaria, Hungary and in private collections: in Germany, Switzerland, France, Yugoslavia, USA, Canada, Australia. Lives and works in Odessa. Her works have been bought by the Ministries of Culture of Ukraine and Russia. In addition to artistic creativity, Svetlana Kryzhevskaya was a participant of the UNESCO charity event “Tchernobyl – aide a l’enfance” in Paris in 1994. Money from this organization went to the creation of a children’s rehabilitation center. Her main works are “Conversation”, “Winter”, “On Sunday”, “In the House of the Feast,” “Deliver Light,” and others. 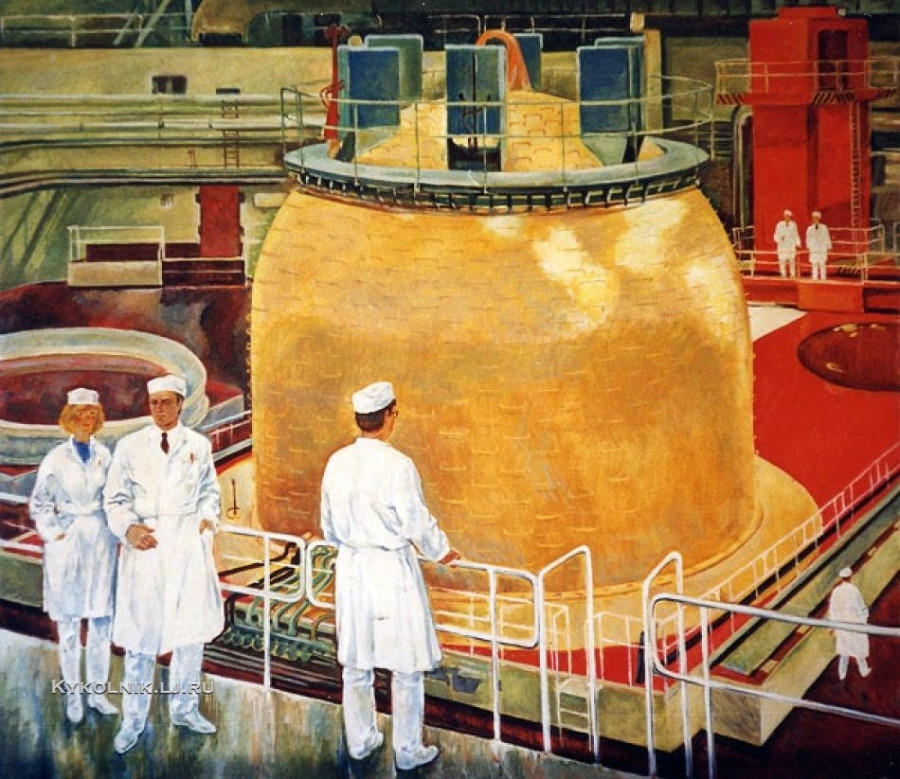 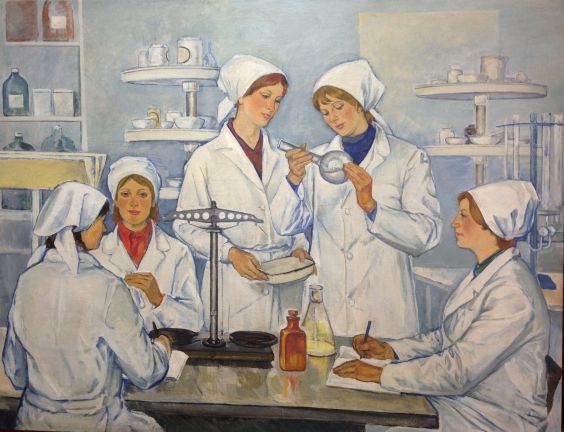 Photo: At the opening of the exhibition Svetlana Krizhevskaya