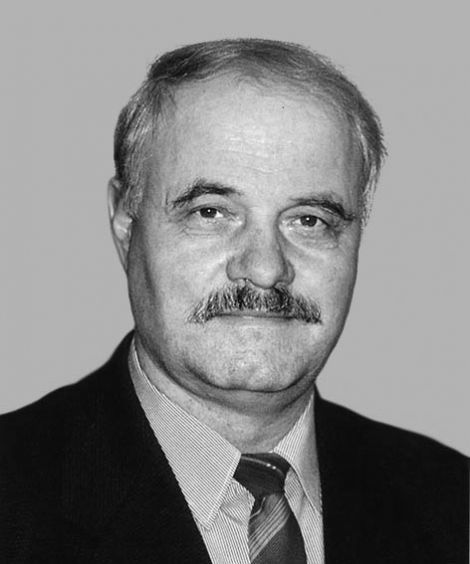 Photo: At the anniversary exhibition in honor of the 75th anniversary of the regional art museum in Chernigov 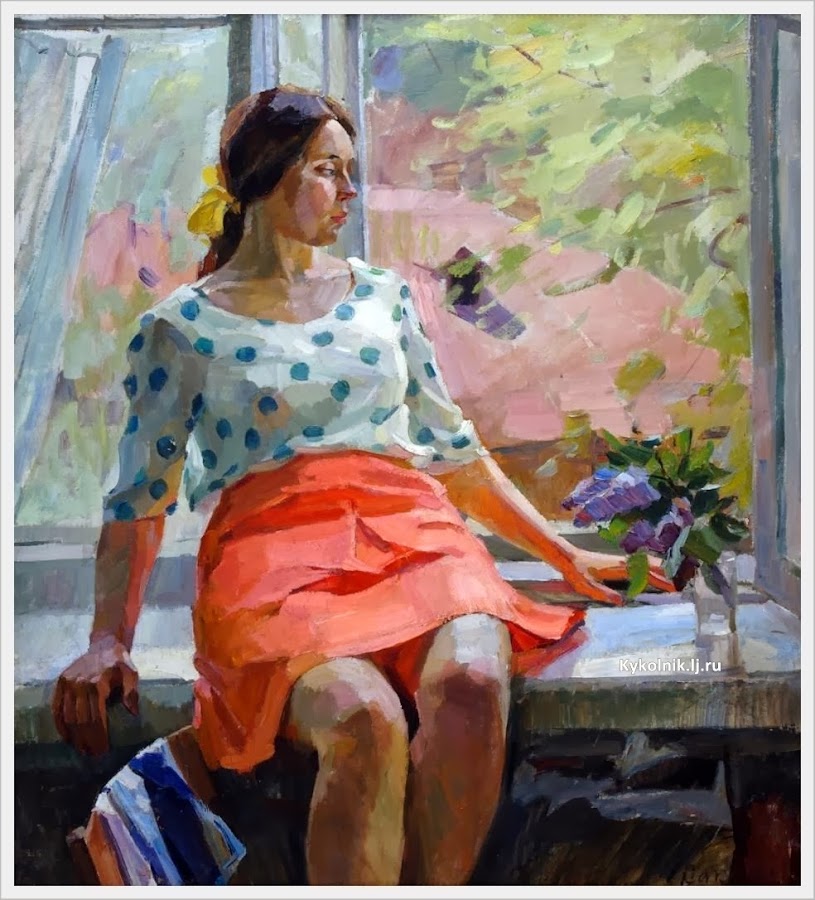