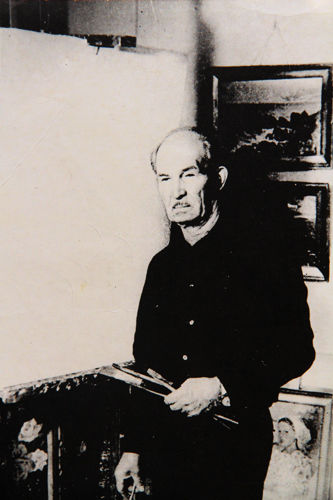 Soviet Ukrainian painter. Member of the USSR Academy of Arts. Honored Artist of Ukraine. Master of a realistic landscape and portrait. He was born in Kazakhstan on January 9, 1916. In 1933-1936 he studied at the Tashkent Art College. In 1945 he entered and in 1950 he graduated from the Moscow Art Institute. Surikov V.I. In 1950 he became a member of the Union of Artists of the USSR. In 1976, N. Bortnikov was awarded the title of Honored Artist of Ukraine. NF Bortnikov belongs to a pleiad of Soviet artists, whose work was developed in the 1950s and 1980s. The creative individuality of the artist was clearly manifested in thematic works, portrait, landscape, still-life. Studies at such masters of Soviet painting as II Chekmazov and VV Favorskaya, DK Mochalsky and GG Ryazhsky, high traditions of the Moscow Art Institute. V. Surikov defined the character and direction of NF Bortnikov’s creative work – a deeply realistic vision, attention to nature, subtle colorism. Since 1950, he is the director of the Crimean Art College. Samokish, more than 40 years, all his creative and social activities are connected with the Crimea. Since 1953, Nikolai Fedorovich takes part in republican, all-Union and foreign exhibitions. NF Bortnikov’s works, since 1936, participated in numerous regional, republican and all-Union exhibitions. Lived and worked in Simferopol. His works are kept in the Simferopol Art Museum, as well as in private collections in Ukraine, Russia and Europe. 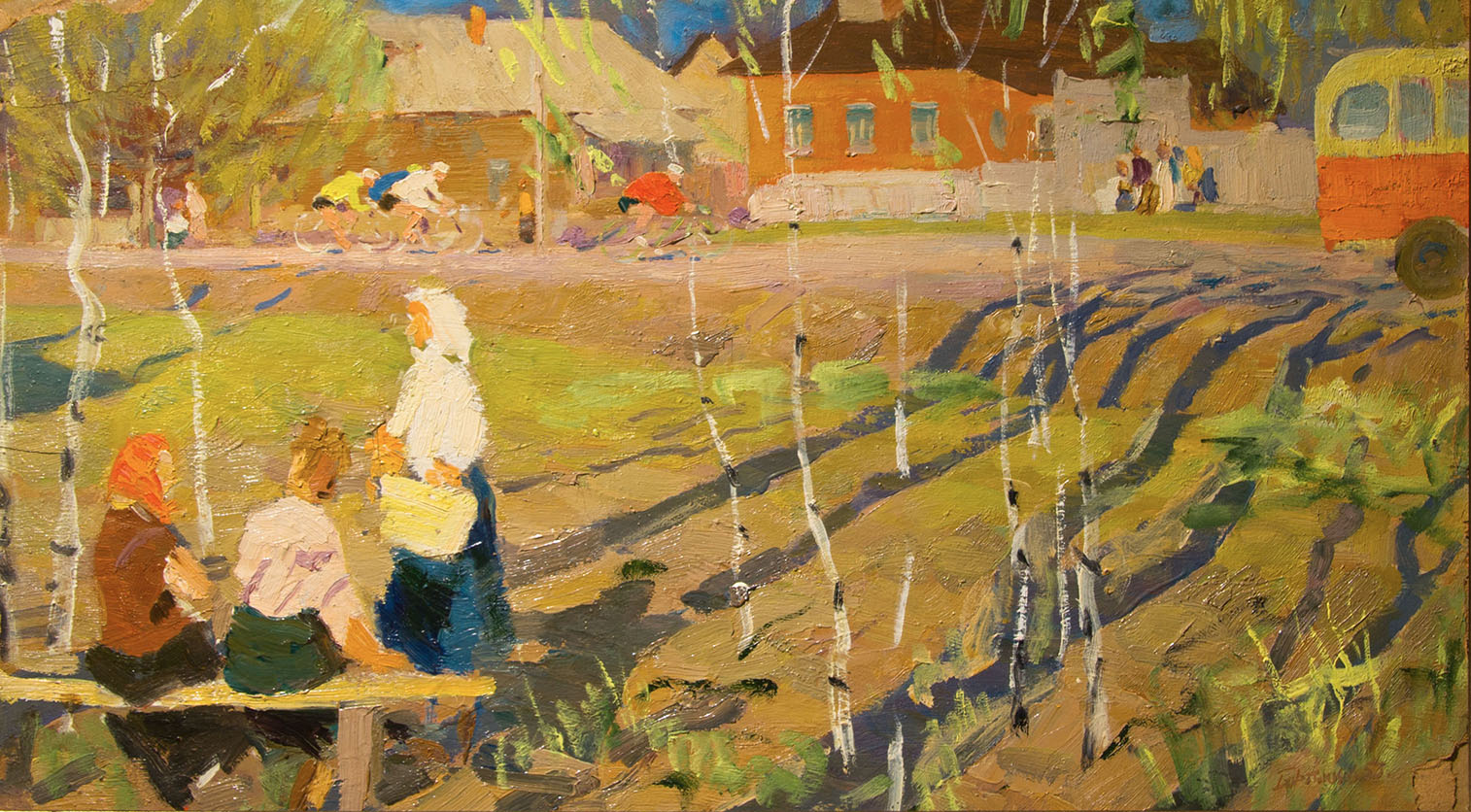